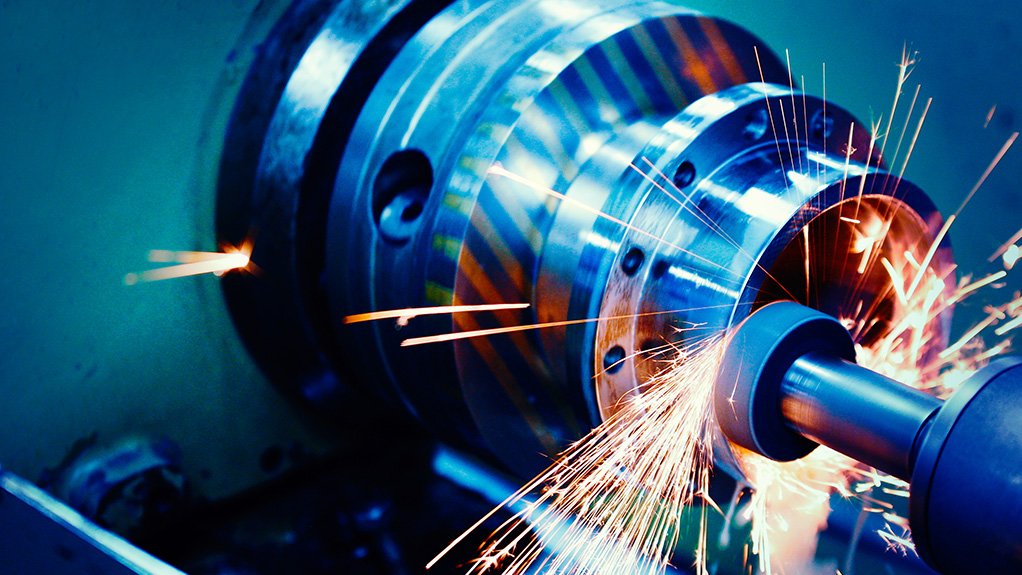 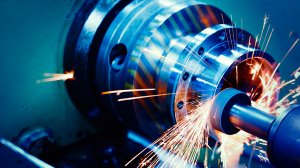 To foster a sustainable automotive component manufacturing sector in South Africa, the risk of locally developed skills being poached by other countries must be accepted without dissuading development, says education and training services provider Tetelestai Holdings CEO Natalie Nelson.

Tetelestai Holdings is accredited by the Manufacturing, Engineering and Related Services Sector Education and Training Authority (Merseta) and is affiliated with the National Association of Automotive Component and Allied Manufacturers (NAACAM), where Nelson serves as a specialist skills adviser.

Over the past decade, South Africa’s brain drain has steadily increased on the back of economic and political challenges, causing skilled and educated indivduals – particularly in science, technology, engineering and mathematics – to pursue employment opportunities abroad.

Nelson believes that this should not be allowed to undermine local upskilling efforts, nor should such efforts be perceived as a waste of time, effort and funding.

“One of the key aspirations of the automotive sector and its value chain is to remain globally competitive. This cannot be done in isolation of skills development. We would be remiss to think that the creation of critical skills could be a loss for the country and the economy,” she tells Engineering News.

Nelson reveals that, in terms of the critical occupations outlined for the sector, the largest deficits are among toolmakers and mechatronics technicians – the latter of which could be considered an emerging occupation.

“South Africa currently onboards expatriates to fulfil the immediate skills need for mechatronic technicians, indicating a possible surplus of such skills in other countries. Therefore, the creation of a local, skilled and competent pool of mechatronics technicians becomes a critical requirement for local sustainability.”

Statistics published by the Department of Home Affairs in 2017 showed that eight South African professionals left the country for every one skilled foreigner who entered – a statistical trend that continues to climb every year.

“While workback agreements and first right of refusal contracts may seem like the answer, it poses the broader challenge of maintaining irate and unhappy people within an ecosystem that needs their critical skills,” Nelson says.

The NAACAM approach to skills development is to focus on growing demand-driven skills. The Merseta Sector Skills Plan (SSP) 2021/22 has become the baseline document for the unpacking of sectoral skills and occupational needs.

Nelson says the SSP 2021/22 findings have been further validated in and through targeted focus groups to ensure that critical skills and occupations identified through the discretionary grant-funded programmes were relevant to the sector.

“This research has enabled us to determine that the toolmaking and mechatronics technician vocations are most critical for the sector and are further listed on the priority occupations list as hard-to-fill vacancies.”

Based on these findings, NAACAM – in partnership with the Nation Tooling Initiative Programme (NTIP) – has begun a targeted apprenticeship that funds 15 learners in the toolmaking trade, funded through a Merseta discretionary grant funding award.

The NTIP is a turnaround intervention programme aimed at the rehabilitation and growth of the tool, die and mouldmaking sector in South Africa. It has been identified by the Department of Trade, Industry and Competition as a key programme for supporting the development of local manufacturing competitiveness to stimulate sustainable economic growth and job creation.

The partnership with the NTIP has allowed for access by learners who still need to complete year three and four training for the toolmaking trade. This approach ensured that the tuition, practical, stipend and trade-testing components of apprenticeships could be funded because the total bursary award for an apprentice is considerably lower than the actual cost of training, covering the tuition costs of only one year.

Additionally, the SSP 2021/22 indicated that some of the most critical emerging skills requirement across the sector and occupational level is in the digital space.

Nelson explains that the most notable reasons cited for this include the advent of the Fourth Industrial Revolution and the digital age, with Covid-19 further underpinning the need for access to technology for remote working and the automation of certain processes.

The categories of bursaries awarded through NAACAM are directly linked to those occupations identified as priority occupations within the sector.

Through this bursary programme, the association is funding mechatronics, mechanical, electronics and electrical engineering students for the 2021 academic year, which includes placement for work-integrated learning and proposed absorption, in line with sectoral pipeline requirements.

“A key driver for the sector is transformation, at gender and race levels, across occupational profiles. Therefore, preference has been given to female students and people of colour,” Nelson notes.

These interventions officially began in May, at which stage South Africa’s Covid-19 alert level was at adjusted Level 3, which did not interfere with the roll-out.

The advent of adjusted Level 4 in June did, however, have an impact on the interventions because physical training could not continue.