Boilers market will grow significantly by 2026

Boilers market will grow significantly by 2026 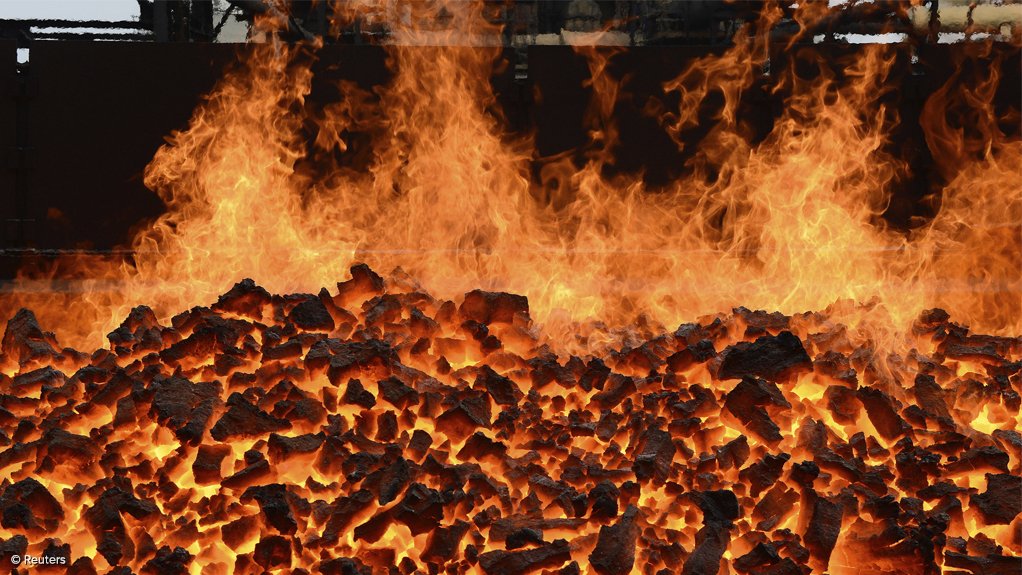 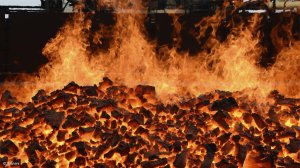 Last year, the industrial boilers market was estimated to be $10.92-billion and the projection implies growth at a compound annual growth rate (CAGR) of 5.0% between 2016 and 2026. The company explains that aspects such as increasing demand for clean energy sources, an increasing number of natural power plants and government initiatives to promote clean energy and reduce dependence on fossil fuels are key factors expected to boost the growth of the industrial boilers market.

Further, the company points out that the natural gas and biomass segment is expected to record its highest growth from 2016 to 2026.

“Based on fuel type, the natural gas and biomass segment leads the industrial boilers market, as end-use industries, such as chemicals, primary metals and the food industry, use natural gas as their primary fuel,” the company explains.

The growth of the segment can also be attributed to the fact that natural-gas- and biomass-based boilers are gradually replacing coal-based boilers in developed countries, owing to the lower operational cost of using natural gas compared to other fuels.

The industrial boilers market was dominated by the 10 BHP to 150 BHP segment, as most of the end-use industries, such as chemicals and food, prefer boilers in this range.

The chemicals segment is expected to see its highest CAGR from 2016 to 2026, as this industry plays an integral role in the global economy and provides various inputs to different areas of the boiler making industry. The market in North America is projected to witness the highest growth during the forecast period.

The North America industrial boilers market is expected to witness its highest growth between 2016 and 2026. The rising demand for energy and rapid installation of several power plants have led to the increased demand for industrial boilers in the region. In North America, the US is decreasing its dependence on fossil-fuel-based power plants to reduce its carbon footprint.

It explains that the US is moving towards cleaner fuels, such as natural gas, biomass, biogas, solar thermal and other renewable-energy sources. The report was compiled after companies from North America, Europe, the Middle East, Africa and Asia-Pacific were profiled.