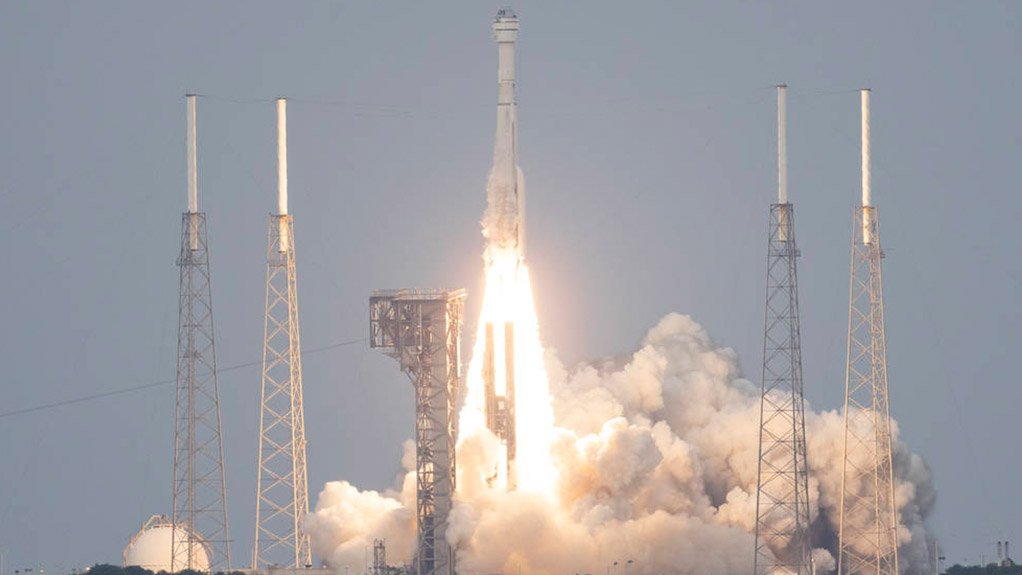 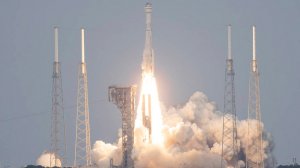 Boeing’s CST-100 Starliner space capsule was successfully launched, on a United Launch Alliance Atlas V rocket, from Space Launch Complex 41 at the Cape Canaveral Space Force Station in the US State of Florida at 00h54 on Friday morning, South African time (18h54 Thursday, US Eastern Daylight time). This will be the Starliner’s second uncrewed orbital test flight, the first, in December 2019, having failed to achieve a number of key objectives and having had to be cut short.

The Starliner is intended, by the US National Aeronautics and Space Administration (Nasa), to be the competitor to SpaceX’s Crew Dragon, under Nasa’s Commercial Crew Transport programme. However, plagued by various glitches, the Starliner is now running about three years behind the Crew Dragon, which is now in routine service.

All being well, the Starliner will dock at the International Space Station (ISS) at 01h10 South African time on Saturday. However, the ISS crew will only open the Starliner’s hatch at about 17h45 South African time, that same day. They will then unload the 800 lbs (about 363 kg) of cargo that the capsule is carrying. The plan is that the Starliner will remain docked at the ISS until May 25, when it will undock, re-enter the atmosphere and, unusually for an American spacecraft, touch down on the ground (in the western US) and not splash down in the sea. On its return journey, it will carry some 600 lbs (about 272 kg) of cargo.

“I am so proud of the Nasa, Boeing and United Launch Alliance teams who have worked so hard to see Starliner on its way to the [ISS],” affirmed Nasa administrator Bill Nelson. “Through adversity, our teams have continued to innovate for the benefit of our nation and all of humanity. I look forward to a successful end-to-end test of the Starliner spacecraft, which will help enable missions with astronauts aboard.”

“We’ve learned a lot about the capability of our spacecraft and the resilience of our team since the first Starliner launch,” reported Boeing Commercial Crew Programme VP and programme manager Mark Nappi. “We still have a lot of operational testing ahead as we prepare to rendezvous with the [ISS], but we’re ready to demonstrate the system we’ve worked so hard on is capable of carrying astronauts to space.”

“We are proud of our partnership role with Boeing in Nasa’s Commercial Crew Programme and want to thank our mission partners as this is truly a collective accomplishment,” highlighted United Launch Alliance president and CEO Tory Bruno. “The successful launch today marks the first critical step toward the future of human spaceflight onboard an Atlas V and we look forward to the remainder of the mission and to safely flying astronauts in the future.”