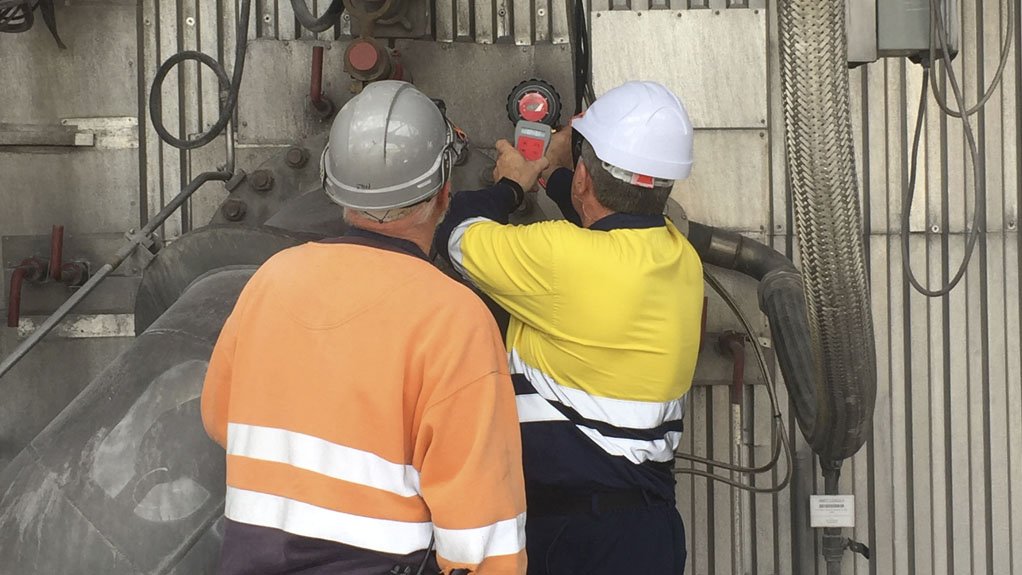 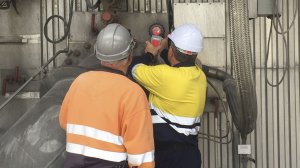 Establishing the subsidiary in South Africa has meant that the company’s extensive range of products is available to the African market for the first time. In addition, the subsidiary was appointed a distributor of flame safeguard solutions provider Fireye’s products in April.

“POWER-GEN & DistribuTECH Africa enables players in the power industry to stay up to date with global trends, as well as process and product improvements. Our focus is to promote HMA and Fireye’s new partnership at the event, along with our other power products and services,” says HMA Group sub-Saharan Africa GM George Hoffman.

Already well established in the South African market for about 33 years, Fireye has also worked with the HMA Group in Australia and New Zealand for over 15 years. The establishment of HMA South Africa resulted in a logical opportunity to continue the relationship between the two companies as HMA Group expands in Africa.

Fireye offers an extensive range of single- and multiburner flame-management products, pilots and ignition equipment. The range has a strong footprint in the African power generation sector, as well as other industries such as petrochemicals, pulp and paper, steel and iron manufacturing, as well as smaller sectors such as biofuels. Fireye also has agents in Egypt, Nigeria, Kenya and Zambia.

“In addition, HMA has a wealth of technical expertise and knowledge in bulk materials handling systems, with innovative rail, road and port solutions that will help infrastructure development and maximise the pit-to-port potential of the continent’s mineral wealth.”

The HMA South African subsidiary was officially established at the end of last year, after the company entered into an agreement with South African polyurethane products manufacturer Uretech, which will result in Uretech’s products – such as wear liners for the mining industry – being distributed internationally. In turn, HMA’s product range has been made available in Africa.

In terms of the agreement, HMA has also been appointed as Uretech’s sole international distributor, including South Africa. Hoffman highlights that the agreement offers a lot of synergy for both parties, as it provides automatic traction for HMA in the African market, while Uretech achieves global recognition.

“POWER-GEN & DistribuTECH Africa enables us to have a space to display our services and meet customers, as well as receive industry feedback. We look forward to introducing the African market to the very best technology from Australia, which faces many similar challenges and operating conditions as in Africa,” Hoffman concludes.