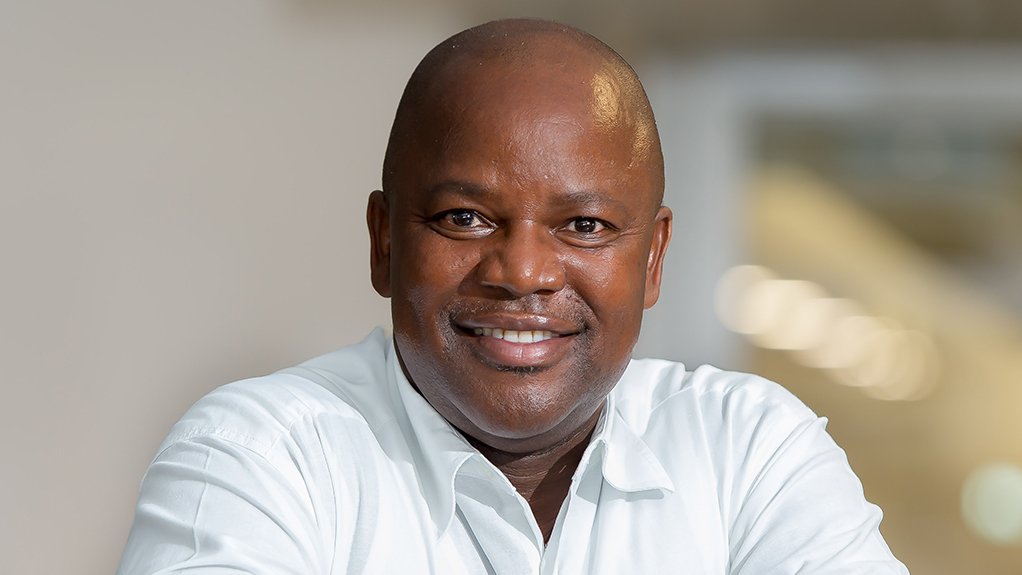 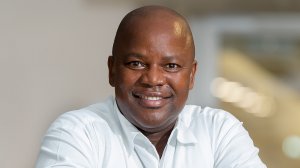 JOHANNESBURG (miningweekly.com) – Despite coal being a commodity “that some have chosen to hate”, Anglo American Coal South Africa CEO July Ndlovu says it will continue to remain relevant, as it “underpins societal development”.

Ndlovu, recently appointed as World Coal Association chairperson, emphasised during the virtual Coal Industry Day on August 20 that coal would continue to be needed, as it was a commodity used not only for energy generation, as is commonly assumed, but also as an important enabler in the steel and cement industries, which both underpin infrastructure development.

Infrastructure development, he added, was a global marker for economic development and advancement.

Another narrative for the commodity highlighted by Ndlovu was that the coal sector, in all of its facets, was also a significant employer across the world.

“It is a significant employer, especially if you consider the network that relies on coal. The part [the industry] plays in global economic development is far more significant than what the story sometimes tells,” he explained.

It is for these reasons that Ndlovu believes coal has a future, despite the “first-world narrative” promoting the end of coal.

“We forget that there is a significant part of this world, the developing world, where coal [and its use] is still growing,” he said, noting that this could be another reason why coal has become a “hated” commodity.

In addition, Ndlovu disagreed with the “all coal will be replaced by renewables” sentiment and said coal would rather become a significant enabler to renewable energies through the provision of baseload power generation in some form or another.

“Coal still has a significant role to play,” he asserted, noting that while its role may have changed over time, it would still be “the single largest source of power generation across the globe”.