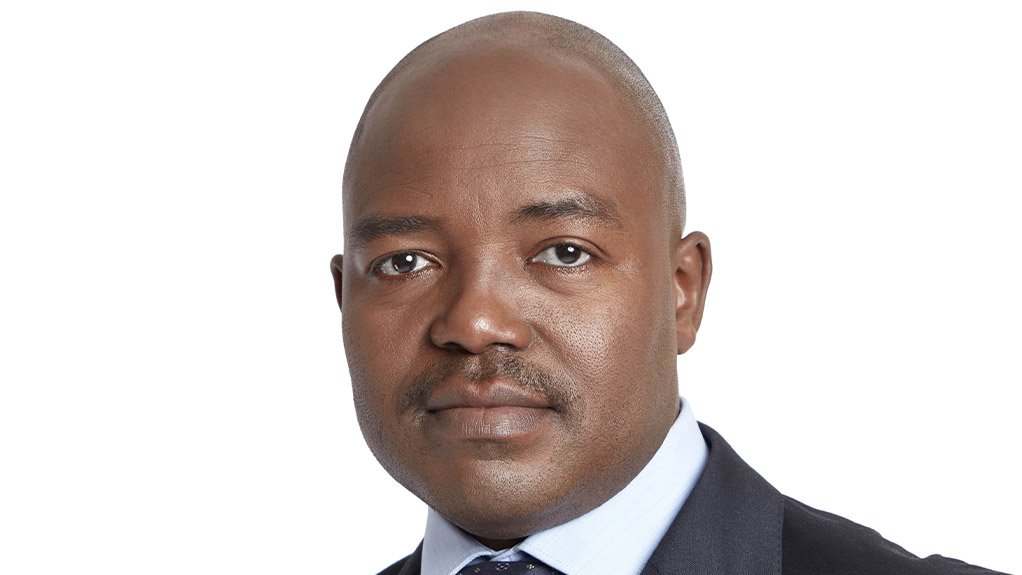 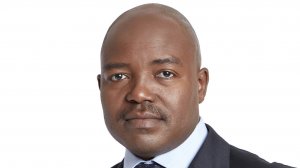 While the Aluminium Federation of South Africa’s (AFSA’s) role in the South African Aluminium Industry Roadmap (SAAIR) has been to promote the roadmap and ensure that policymakers are aware of the envisaged, ambitious deliverables, there have been major challenges and milestones, including recommendations implemented and developments achieved.

The SAAIR aims to develop the aluminium industry through a guided strategy by facilitating job creation and social transformation and increasing local value addition through efficiency, unique production, competitiveness and export orientation.

“At the height of the pandemic, the LME's aluminium prices plummeted to a low of

Moreover, the hard lockdown in the first quarter of 2020 resulted in negative consequences for the economy, including the aluminium industry.

While some aspects of the value chain forming part of the food and beverage supply chain could reopen sooner than most industry sectors, there were further disruptions to the raw materials supply chains globally, affecting the aluminium market, says Manzi.

This led to reduced production capacity, while local beverage-can manufacturers which require aluminium were also negatively affected by lower demand, attributed to the alcohol sale ban that persisted intermittently throughout the past year.

Despite these challenges, an impetus to fast-track the establishment of the Aluminium Centre of Competence (AlCoC) has emerged and AFSA is working towards putting together a business case for its creation, says Manzi.

AlCoC is an institution that aims to trigger concrete research projects focused on technical challenges facing the local aluminium industry. It is AlCoC’s mission to outline the path to creating factories of the future, energy-efficient buildings and the decarbonisation of the aluminium value chain through research and benchmarking.

“A fully-fledged and capacitated AlCoC will perform a coordinating role by ensuring alignment throughout the industry, from aluminium-related research and development (R&D) focus areas to the commercialisation of such R&D outcomes that will advance the local aluminium industry,” he explains.

AlCoC further seeks to develop a cohesive approach to research and technology, focusing on processes from primary production to end-of-life processes such as recycling and reverse logistics. AlCoC will enable the aluminium industry to effectively communicate about non-competitive technical issues and network locally and internationally across disciplines and institutions.

The implementation of the AlCoC will be an additional layer for monitoring the rollout of the roadmap as the industry moves towards doubling local demand and becoming a net exporter of aluminium, adds Manzi.

Some of the developments in achieving the SAAIR goals include the Aluminium Beneficiation Initiative (ABI), which is supported by aluminium suppliers Hulamin and Wiespeco, and business development service Downstream Aluminium Centre for Technology.

The ABI is a non-profit organisation promoting aluminium fabrication and beneficiation in South Africa. At its inception, the initiative sought to identify and support 100 entrepreneurs in the aluminium fabrication sector, resulting in each of them consuming more than 50 t of aluminium annually to support the roadmap aim of doubling local demand for the metal.

“We have seen the emergence of black-owned businesses out of these types of programmes and the industry is poised to accelerate the ABI in support of South African President Cyril Ramamphosa’s call for the industry to contribute to job creation,” emphasises Manzi.

Moreover, AFSA is also calling upon provincial economic development departments and agencies to collaborate with the association to improve the state of small and artisanal foundries in rural areas producing aluminium three-legged cooking pots. These foundries hold a lot of potential for job creation as they have already, without any support, established local and export markets to neighbouring countries.

It appears that the Covid-19 pandemic economic recovery period will be characterised by higher aluminium prices, evidenced by the current price of $2 673 last month, Manzi highlights. This, according to Manzi, identifies the growing need to support the aluminium sector locally.

Further, he says aluminium has emerged as a leading metal in the decarbonisation and electrification of automobiles.

Moreover, aluminium used in vehicles has been increasing and will continue to increase as more manufacturers introduce the lightweight quality of aluminium in body panels and parts.

“This increased use has led to increased recycling of the metal, as recycled aluminium requires between 5% and 8% of the energy used in primary metal production,” says Manzi.