All Antofagasta mines to be powered by renewables at lower cost

All Antofagasta mines to be powered by renewables at lower cost 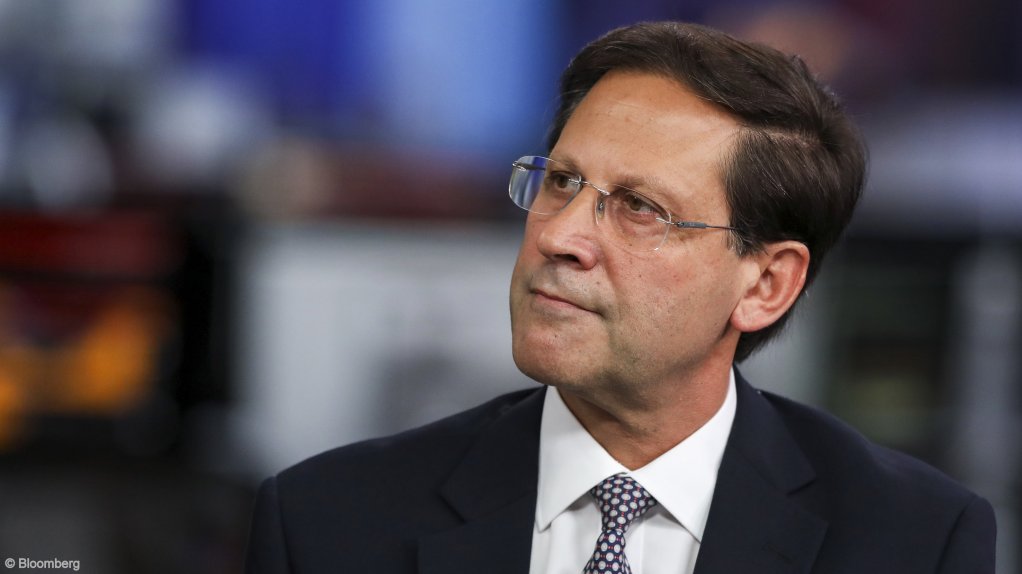 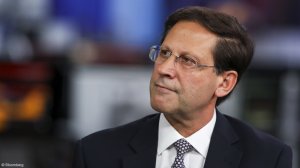 JOHANNESBURG (miningweekly.com) – All of the electricity of the mining division of the London-listed Chile-based Antofagasta plc will from 2022 be from renewable sources at lower cost.

This follows the signing by Antofagasta’s Centinela copper mine of a new power purchase agreement (PPA) with Engie Energía Chile, effective from 2022 and extending to 2033.

Antofagasta CEO Iván Arriagada described the agreement as an important step in achieving the group’s target of reducing carbon emissions by 300 000 t.

In a media release to Mining Weekly, Antofagasta stated that under the new agreement, Centinela would cancel two existing PPAs, which were due to expire in 2026 and 2027, and sell its indirect 40% interest in the Hornitos thermal power station to Engie.

This would result in an attributable post-tax writedown of about $43-million, which would be recognised in Antofagasta's half-year financial results.

After the writedown, the new renewable energy contract would be value accretive, as power costs would be significantly reduced in stages from 2020 onwards.

Formed in 2014 with the merging of the Esperanza and El Tesoro mining companies, Centinela mines sulphide and oxide deposits 1 350 km north of Santiago, in the Antofagasta region.

It produces gold- and silver-containing copper concentrate through a milling and flotation process, as well as molybdenum concentrate.

Antofagasta has four copper mines and mining represents more than 96% of group revenue and earnings.

In addition to mining, it has a transport division that provides rail and road cargo services in northern Chile to predominantly mining customers, which include some of its own operations.

All of the operations are located in the Antofagasta region of northern Chile, except for its flagship Los Pelambres, which is in the Coquimbo region of central Chile.