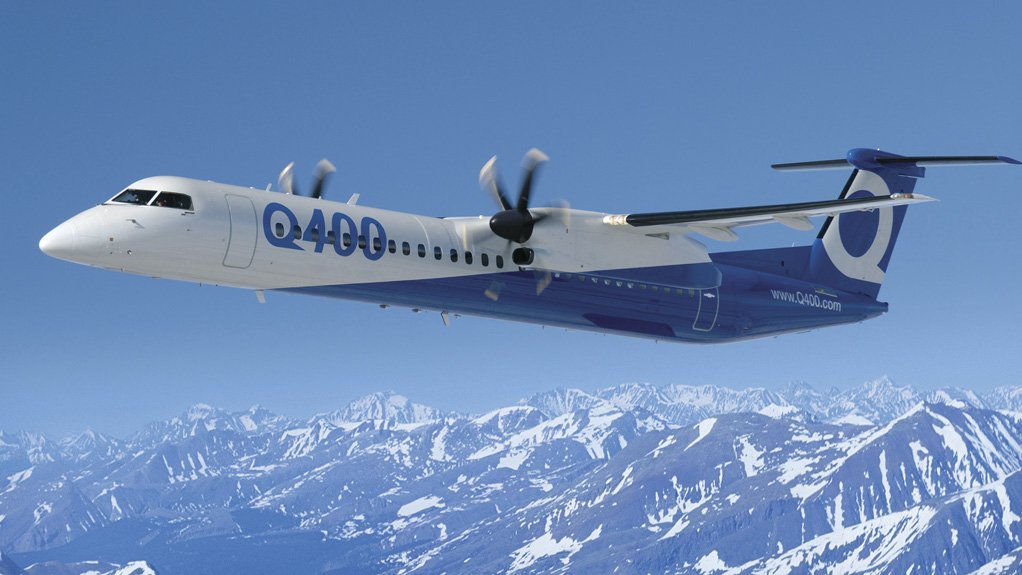 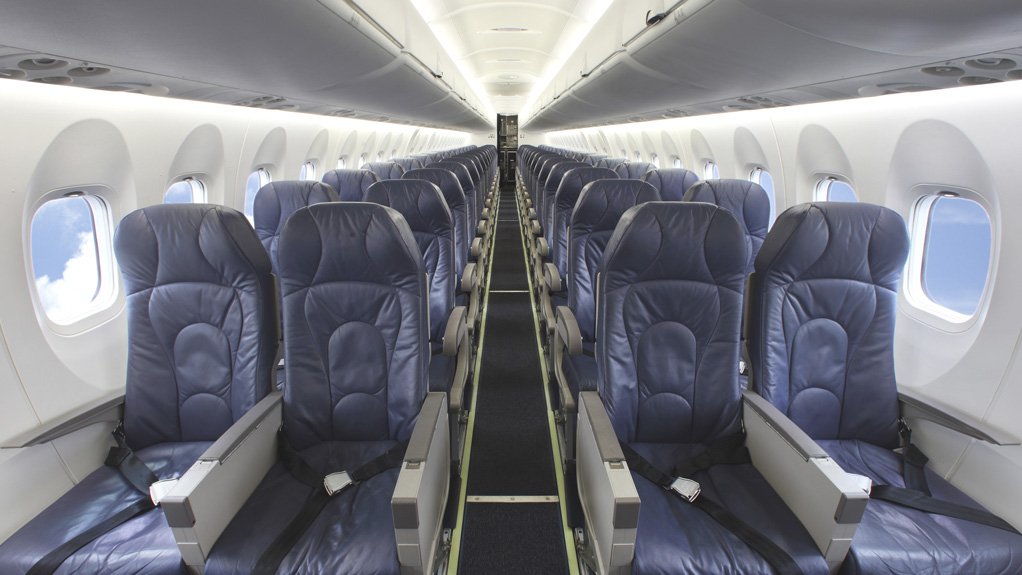 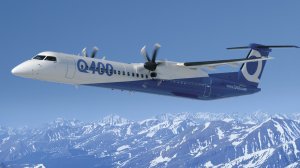 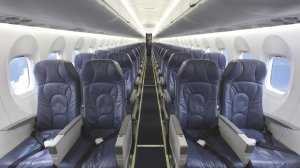 The government of Tanzania has signed a firm purchase agreement for two Q400 turboprop airliners, multinational aerospace and transport company Bombardier Commercial Aircraft announced late in July. The aircraft delivered will be configured to include 76 seats, and a dual lavatory, and will be used for commercial airline operations in the region.

Based on the list price of the Q400 airliner, the firm order is valued at about $62-million.

“Bombardier’s Q400 aircraft will provide affordable, convenient and comfortable air transport solutions,” says Ministry of Transport, Works and Communication, permanent secretary Dr Leonard Chamuriho. He notes that the country is committed to providing high-quality service to its passengers and is keen to expand further as it grows to include new destinations in Tanzania and the African region.

“Tanzania is a large country with some challenging airfields, and the Q400 turboprop’s capability to operate at these airports, its jetlike speed, long-range cruise capability and outstanding turboprop economics were key factors that guided us in selecting the aircraft for our operations,” explains Chamuriho. He adds that the level of in-continent support that Bombardier offers is also very important.

“This transaction not only solidifies the relationship between the government of Tanzania and Bombardier, but also reaffirms Africa as one of the most prolific Q400 aircraft markets. The Q400 aircraft is a showcase for the continent, where it has proved itself to be extremely efficient as well as cost effective,” says Bombardier Commercial Aircraft Middle East and Africa sales VP Jean-Paul Boutibou.

Bombardier’s Dash 8/Q-Series turboprops and the Canadair regional jet series have made significant advances in Africa, where about 160 of its aircraft, including more than fifty Q400 turboprops, are in service with, or ordered by, about 40 customers and operators.

Owing to its combination of turboprop attributes, jetlike features, advanced passenger experience and environmental footprint, the Q400 aircraft is exceptionally versatile and can be adapted to a variety of business models. By offering a 30% reduction in fuel burn over the jets it often replaces, the Q400 aircraft radically reduces carbon emissions and increases cost efficiency.

It is capable of high-speed cruising at a speed of 160 km/h faster than conventional turboprops, which places the aircraft’s flight time within minutes of jet schedules, at the same seat cost as larger single-aisle jets. Its large propellers operate at lower revolutions per minute, generating more power with less noise and making it a friendly option for city centres.

The Q400 aircraft family includes over 60 owners and operators in almost 40 countries. The worldwide fleet has logged more than 6.9-million flight hours and has transported more than 429-million passengers. Long recognised as a high-value asset by operators, the Q400 aircraft is now also attracting growing interest from the leasing community.

Bombardier has recorded firm orders for a total of 564 Q400 aircraft.

“Bombardier’s CRJ series airliners continue to be essential to our two airlines’ fleets and have helped our company become one of the largest regional jet operators in the world,” SkyWest chief commercial officer Wade Steel reports, adding that, “as the company continues to concentrate on its fleet, CRJ aircraft heavy maintenance remains in good hands with Bombardier”.

“We are proud that SkyWest has once again placed its confidence in Bombardier for the heavy maintenance of its CRJ series aircraft fleet,” says Bombardier customer services commercial aircraft VP and GM Todd Young.

He adds that, as Bombardier manufactures these aircraft, the company knows them best, and it is determined to provide SkyWest Airlines and ExpressJet with the very best in maintenance to maximise their reliability and earning power. “[Besides] the fleets of aircraft operated by SkyWest Airlines and ExpressJet, Bombardier is now providing maintenance services for approximately 90% of the CRJ series aircraft operating in the US,” Young concludes.