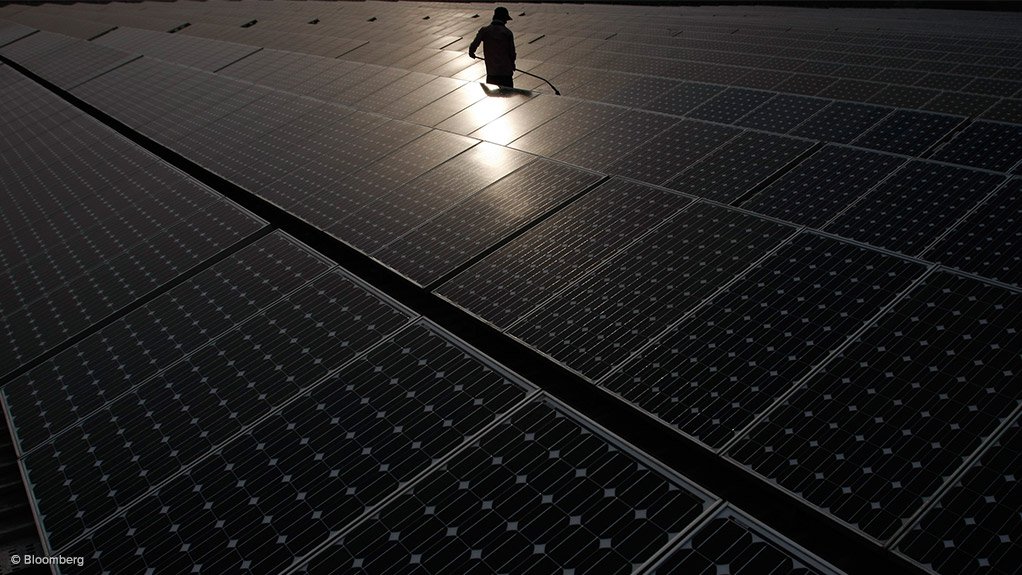 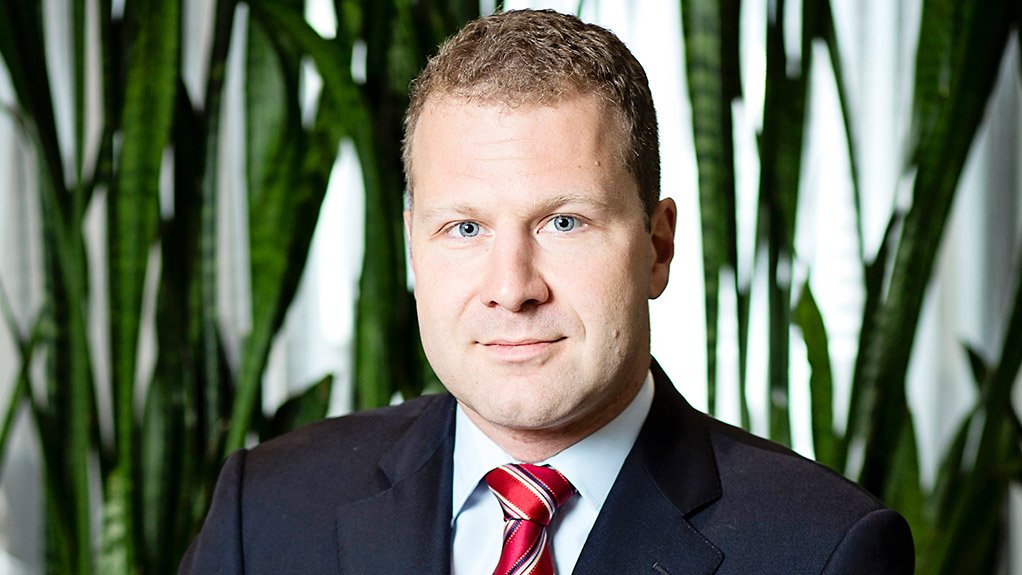 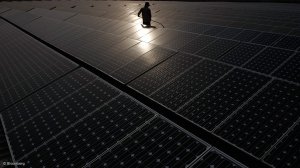 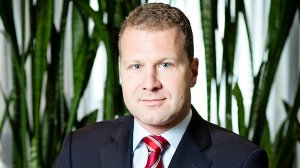 Py, who will be part of the panel discussing the theme ‘Private equity as the tool for building the electricity sector of the future’ at the 2016 Power & Electricity World Africa conference at the Sandton Convention Centre, which will run from March 15 to 16, notes that the investment opportunities are the result of growing economies, favourable demographics and an emerging middle class in Africa.

Py cites that other initiatives – such as US President Barack Obama’s Power Africa plan launched in 2015 to bring together technical and legal experts, the private sector and governments globally to provide a projected 60-million new electricity connections in Africa by 2020 – have also attracted foreign investors.

“Africa retains a gross deficit in power generation and electrification rates, especially when compared with developing countries, such as Brazil, Russia, India, China and South Africa. The continent faces challenges such as poor regulatory and legal frameworks, land-ownership issues and contract enforcement difficulties, as well as negative sentiments regarding crime and violence,” he explains.

Moreover, Py notes that this has led to a decline in creditworthiness for not only African governments but also power companies. He, however, mentions that circumstances are changing rapidly, as several newer prospects, such as renewable-energy projects, have put Africa in a better light in terms of attracting foreign investors.

Py maintains that attention has been shifted towards private entities contributing to power solutions in Africa, as evidenced by developments in gas turbine power plants in West Africa.

“In just over a year, the Azura Edo IPP, a 450 MW gas turbine power plant, in Nigeria, and the Cenpower Kpone IPP 340 MW plant, in Ghana, have become operational. The Cenpower plant is under construction to become Ghana’s largest IPP, accounting for about 10% of the country’s installed capacity,” he adds.

Further, Py notes that renewable energy has not only received a more prominent focus in African countries but is also forecast to grow to 43% of total generation capacity by 2040 in sub-Saharan Africa.

“South Africa, which introduced the Renew-able Energy Independent Power Producer Procurement Programme (REIPPPP), considered to be a world-class initiative, is leading the way for other African countries,” he says.

Together with South Africa’s REIPPPP, other countries, such as Uganda, Côte d'Ivoire, Nigeria and Zambia, have also shown promising results with regard to alternative power production initiatives.

“In Côte d'Ivoire, two successful gas turbine plants from Azito and Ciprel are collectively producing about 751 MW. In Uganda, the GET FiT programme ensures that 15 small-scale renewable-energy generation projects, owned by private developers, produce a total installed capacity of about 125 MW, which is used to help add to much-needed clean generation capacity and strengthen regional grids, while reducing carbon emissions.”

He notes that the slow change from traditional to alternative power resources is being coupled with policy and regulatory incentives to encourage investment in renewable energy.