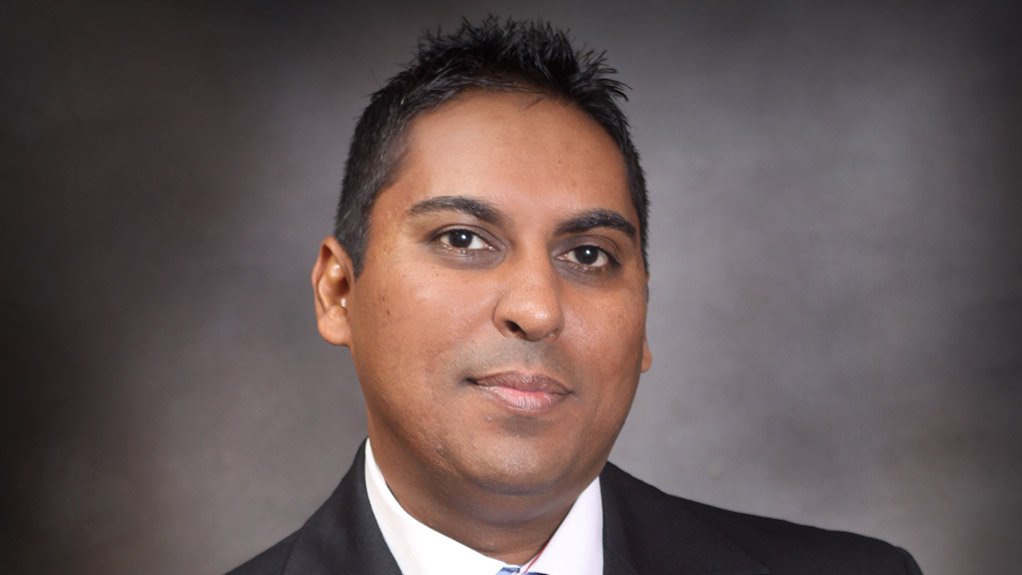 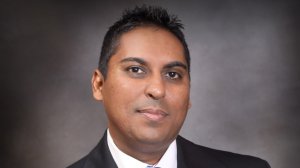 SHERMANDRA SINGHAfrica requires dependable logistics services and skills underpinned by an established infrastructure, a world-class information technology (IT) systems and an entrepreneurial culture

Addressing IT students at the University of the Witwatersrand on the expansion of IT and logistics in Africa, Singh said the continent had started to attract significant amounts of private capital and that, at $50-billion a year, such flows currently exceeded foreign aid.

The transport and logistics sectors also accounted for 42% of Africa’s infrastructure projects up to February 2013 and 41.5% of all capital invested in the continent, which had already resulted in some material improvements, particularly in East Africa.

“At Mombasa, Kenya, the cargo dwell time has reduced from an average of 6.5 days to five days. There has also been a concerted effort from East African Community (EAC) governments to improve road infrastructure. However, border post delays at various ports are still a major issue, as well as poor truck turnaround times. Therefore, track and tracing is a key need for shippers and suppliers,” Singh explained.

Despite improvements, the dwell time still exceeded the international benchmark of three days.

According to Singh, a key factor that determined a country’s ability to participate in supply chains was the efficiency of its local trade facilitation and logistics services. Each additional day it took to get a consignment to its destination, in Africa, was equivalent to 1.5% additional tax.

Singh said that congestion in urban areas along transport corridors and less-than-adequate investment in the rail network to effectively complement the road transport system exacer- bated the challenges experienced in some areas in Africa.

He believes that concerted efforts must be made to harmonise laws and regulations that govern cross-border trade and to improve the efficiency of clearance procedures at border stations by upgrading information and communication technology infrastructure to allow for information sharing on customs data among the revenue authorities of EAC states.

“Logistics bottlenecks responsible for poor truck turnaround times include inefficiencies at loading and delivery points and traffic congestion within cities that are situated off the key transport corridors,” Singh stated.

Other challenges in Africa included the different requirements of each country to set up new businesses. Singh said that policies, procedures and customised workflows should be established in each African country, along with an internal cross-border clearing division in South Africa. Local authorities, customs officials and in-market clearing agents should be involved in handling cross-border clearing.

Meanwhile, other issues, such as paperwork, a lack of consistency and staff efficiency, nonsynchronised working hours on either side of the border and corruption, also pose a challenge.

“There needs to be in-depth research to gain an understanding of what is required legally. Due diligence needs to be undertaken to identify partners, and engagement with local translators is needed to assist with language barriers,” Singh stated.