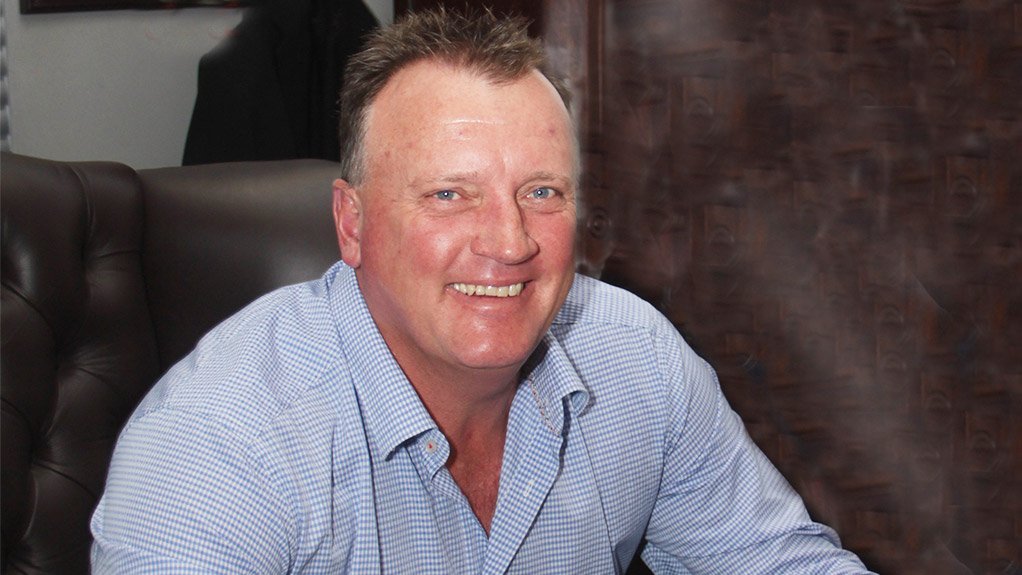 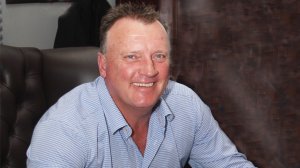 “We need to find ways of being more competitive in sub-Saharan Africa and Africa in general. Logistically, it is easier to export to Africa, and many African countries, such as Ethiopia, are expecting gross domestic product growth of up to 9%.”

The local steel industry needs to be more competitive in Africa, as there are other countries, such as China and India, against which South Africa is competing. Government should consider offering incentives to enable the local steel market to penetrate African markets more effectively and more competitively, Rippon highlights.

“The local downstream steel sector in general is battling to compete with Indian and Chinese companies in those African countries – they are just more proactive than we are.”

Chinese and Indian companies are more proactive about finding new markets, while the South African industry generally only tries to find new markets when there is a crisis, he claims.

Further, the Chinese government offers assistance to companies either through State subsidies or State-owned projects. “The South African government has to stimulate the steel industry, and many other industries, so that, for example, we can build the Zambian airports. We can do the things that are being built by Chinese and Indian companies,” Rippon enthuses.

Currently, the lack of infrastructure spending and development is a major challenge. The manufacturing sector employs about 170 000 people, but about 20 000 jobs have been lost this year because of the stagnant economy, Rippon points out.

“We will be facing more job losses unless there is a correction in the downstream steel and manufacturing sectors,” he maintains.

Following intense recent lobbying of the mills to invest in their ageing infrastructure, South Africa’s primary steel producer ArcelorMittal is looking at expanding infrastructure and a roll-out programme, according to Rippon. This will help bring down production costs and improve steel quality.

Engineering News reported in May that the CEO Task Force was born out of a Southern African Institute of Steel Construction (Saisc) mobilisation meeting that was held earlier that month. The task force consists of eight members from the steel processing and construction sectors, who are also members of Saisc and government. These members are Saisc, Allied Steelrode, Macsteel, Betterect, Tass Engineering, Genrec Engineering and Trident Steel.

At the inaugural meeting of the CEO Task Force, the need for an individual to head up the task force and engage with government, steel producers and steel manufacturers on behalf of the task force was identified, Rippon states.

Further, the task force is engaging with representatives from the Gauteng government and is aiming to engage with the Gauteng Premier’s office, as well as the Department of Economic Development at national level.

Rippon is optimistic about the future of the steel industry, with slow but positive indications of some positive growth, amid the multi-level advocacy of the CEO Task Force and more policy clarity from government.

The South African steel industry should, however, not only be looking at more innovative ways to grow the market again locally, but how to grow their export market for South African steel products, and thereby take up their rightful leadership position in the export of steel to neighbouring countries and continentally, Rippon concludes.