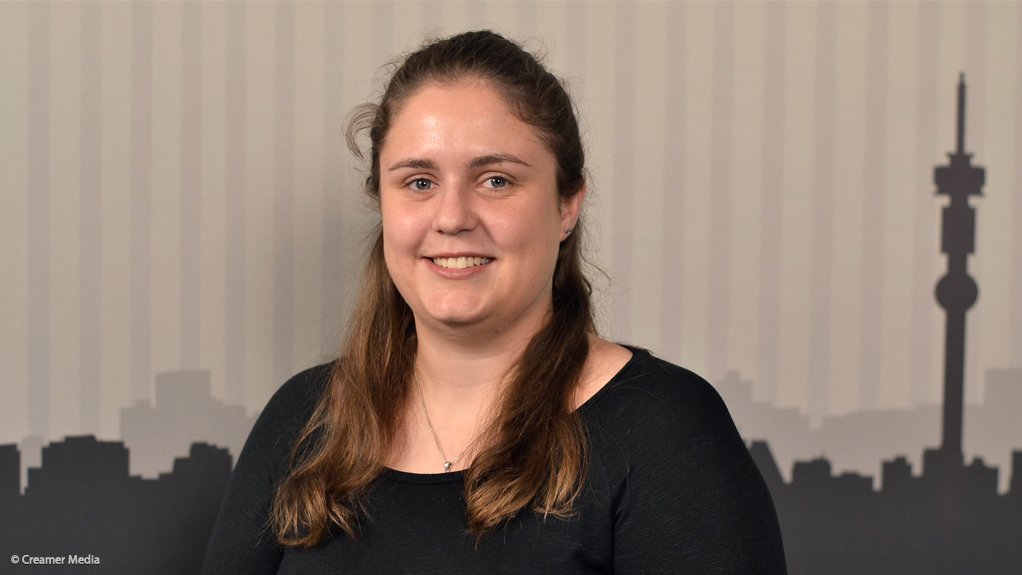 Erin Steenhoff-Snethlage is a Creamer Media Reporter for Engineering News and Mining Weekly.

19th October 2018 Although rising mineral production costs have led to declining competitiveness for the South African mining industry, which has negatively affected the sale of explosives materials company MAXAM regional director Brett Wheatcroft says this has created opportunities for the introduction of... →

12th October 2018 Australian mineral exploration and development company Graphex Mining submitted a 200-page document to the Tanzanian Ministry of Minerals earlier this month. The submission contains recommendations regarding the new mining legislation that was announced in Tanzania in July 2017. “At one of our... →

12th October 2018 Amid recent changes to Tanzanian mining legislation that has emphasised localisation, Guernsey-based East Africa gold producer Shanta Gold remains optimistic about its future mining prospects in the country, says Shanta Gold CEO Eric Zurrin. “The new legislation has worked in our favour, as we... →

28th September 2018 Aluminium composite cladding / material (ACP or ACM) is widely used on building facades internationally, and although very much in its infancy in South Africa, it is slowly gaining traction. It is preferred over painted surfaces due to its colour retention, corrosion resistance and low... →

14th September 2018 Over the past three years, there has been a significant increase in demand for accreditation in inspection programmes services, such as those provided by conformity assessment bodies (CABs), across the country, says national accreditation body South African National Accreditation System (SANAS).... →

7th September 2018 South African oil refineries need to be aware of their impact on the environment to comply with changing legislation and to further investment opportunities, states Norton Rose Fulbright insurance litigation director Caroline Theodosiou. “Oil refineries need to ensure that if they are increasing... →

31st August 2018 South African research and development company, Mintek, showcased the Savmin, NICMembrane, biological sulphate reduction and MetRIX technologies on 14 to 16 March. They use different methods to deal with different types of mine water and rehabilitate water to different standards. At the Mintek... →