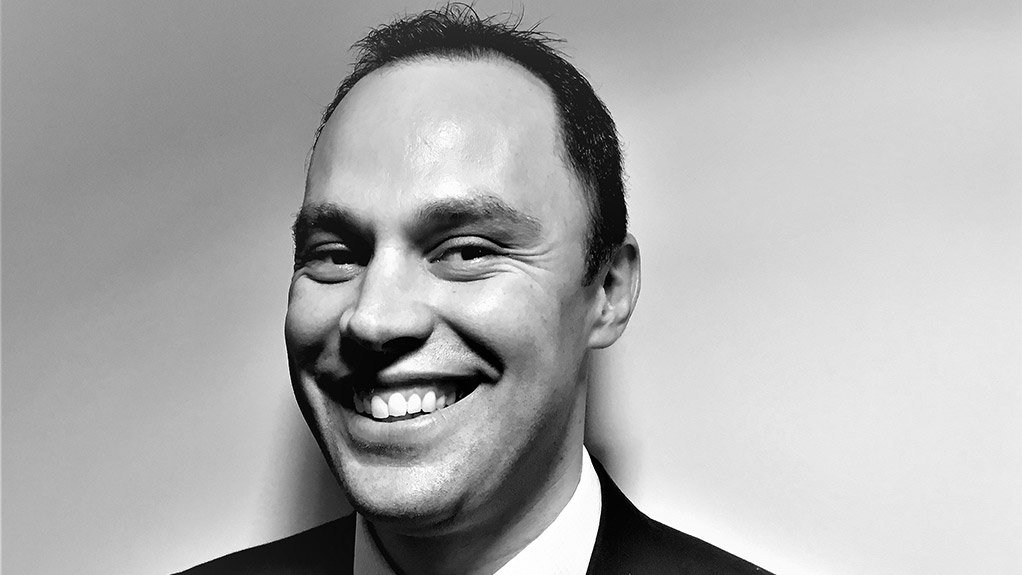 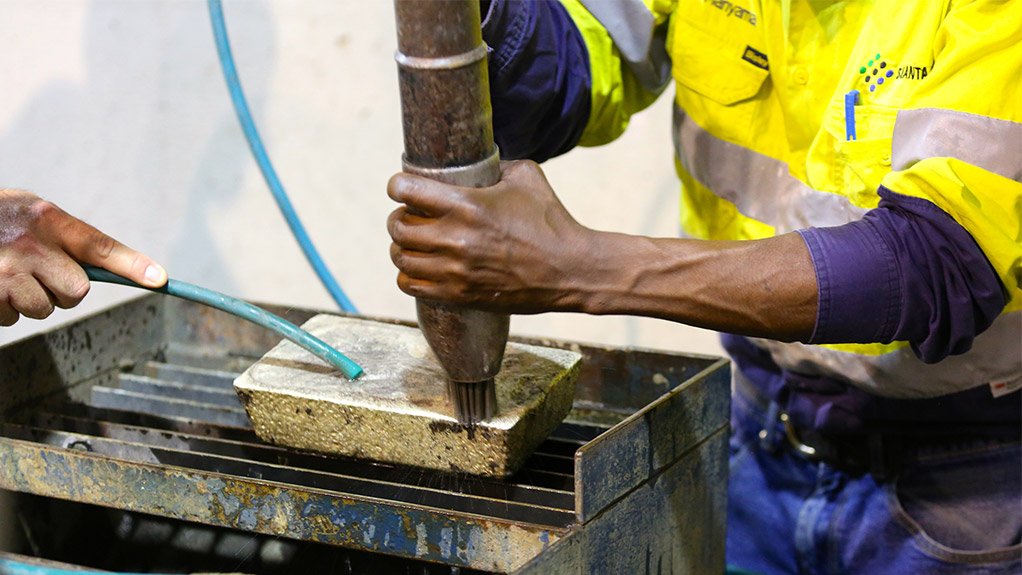 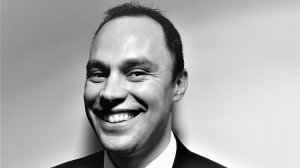 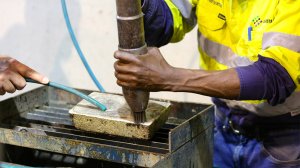 “The new legislation has worked in our favour, as we have taken this change as a silver lining to our operations to ensure that we strengthen our relations with local suppliers and employ local personnel to work at our mines.”

He notes that, as Shanta Gold has been working in Tanzania for 15 years, the company will focus on exploration and mine life extension over the next 12 months.

“Our first priority is to reach our targets in terms of operations and cost. Our second target is deleveraging priorities and making sure the balance sheet continues to grow. Our third major priority is our mine growth plan.”

The third priority entails further exploration of the high-grade deposits of 6 g/t gold at New Luika gold mine, in the Songwe district of south-western Tanzania, 700 km from Dar es Salaam. “We know there is more gold out there, we just haven’t had the time or the money to explore,” laments Zurrin.

Shanta is also looking to undertake further exploration at its Singida project, in central Tanzania. Singida is another important project in Shanta’s portfolio. Joint Ore Reserves Committee-compliant resources were declared at 725 000 oz for the project at the end of 2017, and Shanta undertook a targeted drilling operation to further define those results in February and March this year. “We have drilling results of 10 m at 21 g and 5 m at 10 g. These are really good results from openpit targets at 120 m or so, which we are really excited about,” enthuses Zurrin.

In addition, there are seven gold ore deposits over a 5 km strike at Singida, and two are possibly connected. Further testing is required to understand the scope of Singida, and Shanta now has the resources to do so, maintains Zurrin.

Further, Shanta’s third important source of high-grade underground feed is the Ilunga underground mine. Shanta’s Ilunga underground mine is important because it allows for flexibility in meeting production targets and it is a robust ore feed that will be able to increase profitability. Construction at Ilunga will require relatively minimal capital of $8-million to get to the first ore, as the mine is owner-managed and the tailings storage facility (TSF) and power plant are already in place. “We are going at a slow pace, ensuring that we are doing things right and we should reach the first ore within the middle of next year.”

Shanta has recently invested nearly $100-million in its projects in Tanzania, including new buildings such as a power station, a new dam and a new TSF.

The New Luika gold mine provides Shanta with significant returns, with Shanta generating $40-million in earnings before interest, taxes, depreciation and amortisation over the past 12 months. “We have turned the corner now to become highly profitable; in that same period, we have generated about $13-million in net profit,” adds Zurrin.

He tells Mining Weekly that the changes in mining legislation were one way of prompting the company to make changes – the executive management team took a pay cut of around 30% and are proactively paid in shares and share benefits. “We were able to reduce costs of about $7.5-million from aspects like corporate overheads and renegotiating contracts with legacy suppliers. This, in turn, resulted in a decrease in production costs of nearly $85 an ounce,” highlights Zurrin.

“We are generating a lot of cash, we are cash flow positive and we are repaying our debt quickly.”