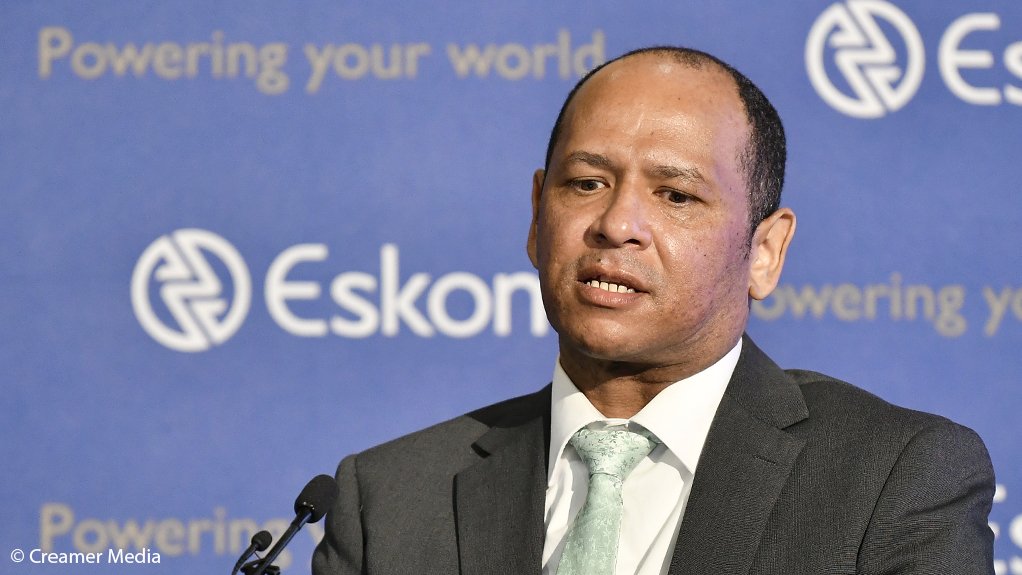 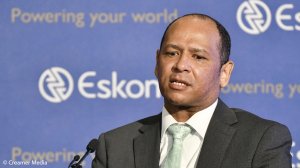 State-owned electricity utility Eskom has again insisted that its 2022/23 allowable revenue application, together with already approved regulatory clearing account (RCA) determinations, will translate to a hike of 20.5% in the standard tariff from April 1 if granted in full by the regulator.

Speaking during the first day of public hearings into the single-year application, being adjudicated in line with a recent court judgment, Eskom CFO Calib Cassim said that the application did not include several other amounts that might be due to Eskom, but which had not yet been confirmed by the National Energy Regulator of South Africa (Nersa) or settled through court processes.

He said the only RCA amount not currently catered for in its application, but which could be liquidated in the period, was the R3.5-billion approved by Nersa towards the end of 2021, and after its application was submitted.

The utility was also not assuming that it would be allowed to recoup other outstanding amounts, including any of the R59-billion equity injection still due to it in line with a court ruling that found Nersa acted unlawfully when it deducted the injection from Eskom’s allowable revenue during a previous three-year tariff determination.

While the regulator is not contesting the illegality of the decision as part of a Supreme Court of Appeal application, which instead focuses on whether the High Court judgment had subverted Nersa’s mandate to set tariffs, Eskom indicated that it was not expecting any recovery during the upcoming financial year.

That said, Cassim did indicate that Eskom would, during the course of the week-long virtual hearings, revise some of its assumptions, which could have an impact on the final request. The hearings are due to continue until January 21.

For instance, Eskom would lower the 72% energy availability factor assumption included in the original submission for its coal fleet, the performance of which had deteriorated further in the current financial year and had fallen to 64% for the year to date.

Nevertheless, full-time Nersa regulator and chairperson of the panel overseeing the hearings Nhlanhla Gumede continued to make a distinction between Eskom’s allowable revenue application and the actual tariff application for 2022/23, which he said would be adjusted to include amounts arising from RCA determinations and legal proceedings.

In the run-up to the hearings, Nersa included a table in its consultation paper outlining a possible hike of 54.35% once all factors were considered and later released a ‘pro forma’ table showing that the tariff hike could be 32.15% in 2022/23.

Cassim stressed that the percentage comparison had to be based not on the revenue increase, but on the increase in the actual tariff, which was 133.64c/kWh in 2021/22, after a R10-billion portion of the equity injection was included after a joint court order. Should it increase to 161.04c/kWh as applied for the increase would be 20.5%, he explained.

In its breakdown of its submission for allowable revenue in 2022/23 of R293.4-billion, Eskom attributed R246.3-billion to its generation division, R9.7-billion to transmission and R37.3-billion to its distribution business.

A negative amount of R25-billion has also been included for return on assets.

All the other participants to the hearing, which kicked off in the Western Cape, urged Nersa to reject Eskom’s application, which was described as unaffordable, particularly given the hardships South Africans were still experiencing as a result of the measures taken to combat Covid-19.

Cape Town Mayor Geordin Hill-Lewis led the charge, calling on Nersa to cap Eskom’s upcoming increase to be in line with inflation of 5.5%, or below.

Hill-Lewis described the application as “unaffordable, unfair and unjust for the public in general and Capetonian families in particular”.

He said the point of departure should not be Eskom’s returns, but what was reasonable and affordable for South Africans, particularly in a context where they were facing pressures from all sides, including from rising fuel and food prices.

Hill-Lewis said the problem stemmed from the allowable revenue methodology itself, which created no incentive for efficiencies and had underpinned tariff increases of 307% over the past 13 years.

Questioned by the panellists as to whether Nersa could legally approve an inflation-linked increase when the courts had directed it to decide tariffs using the approved methodology – which the regulator unsuccessfully and belatedly sought to overall at the tail-end of 2021 – Lewis-Hill said he understood the “handcuffs you are in”.

However, he added that every public official had the legal duty to take decisions that were “reasonable and rational” and to take account of the consequences of those decisions on the economy and individual families.

“So, I think that you are allowed to, and I would go further to say that you certainly should, take those factors into consideration as part of a responsible, reasonable and rational decision in law.”

The virtual hearings continue on Tuesday, when presentations will be made by stakeholders from KwaZulu-Natal.