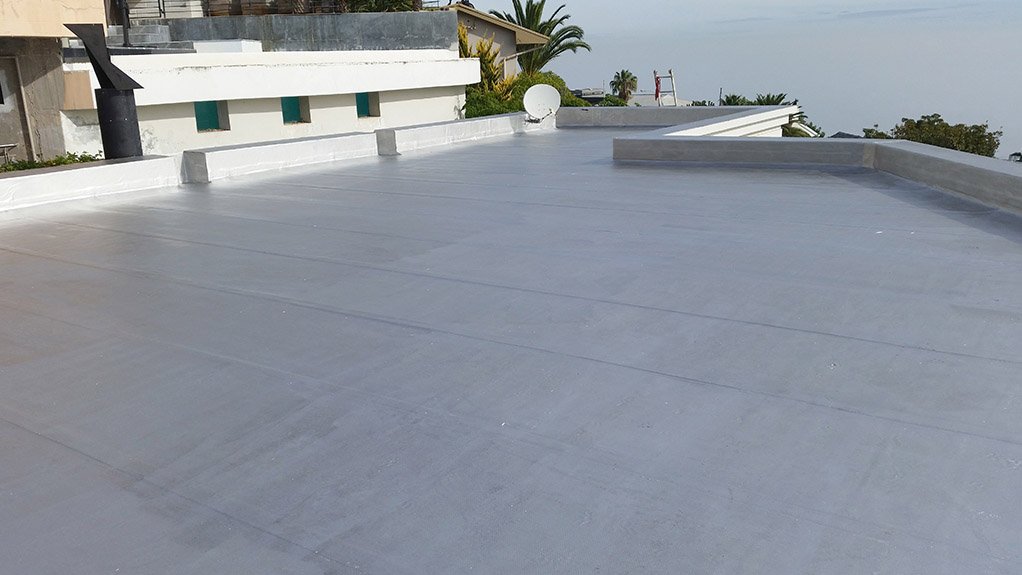 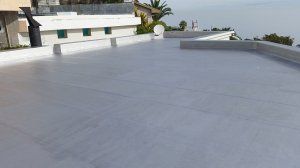 Products supplied by a.b.e. Construction Chemicals – part of the Chryso Southern Africa Group - were used for the waterproofing of several new projects in KZN.

Rafique Hoosen, Technical Sales Consultant for a.b.e. in KZN, says the company’s products were selected for the following projects:

The waterproofing of over 200 balconies and bathrooms at Skye Mud, a residential development in Umhlanga Rocks. For this project, scheduled for completion early next year, the waterproofing contractor, Industrial Linings, is applying double protection through the use of a first layer of a.b.e.’s duraflex, followed by a coating of the company’s well-known super laykold rubberised bitumen emulsion prior to new tiling. duraflex is flexible slurry with special synthetic resin dispersion and a blend of cements and aggregates. “This excellent waterproof barrier has been widely used for the protection and repair of balconies, terraces, and haunching of concrete on roads and bridges,” Hoosen explains. duraflex will be used for the waterproofing of areas of about 1 050m2 and super laykold for 9 000m2.

Three large balconies (600m2 in total) at the Mount Edgecombe office block, Accord House, were also given duraflex protection by waterproofing contractor, BKV Holdings. In addition, a.b.e.’s ecofelt - renowned internationally as one of the best saturation membranes for waterproofing - was also applied. “ecofelt is a polypropylene continuous filament membrane with a porous 3D fibre structure, produced by needle-punching the fibres to form a homogenous sheet. It has excellent alkali resistance,” Hoosen states.

a.b.e.’s VIS membranes, in both 3mm and 4mm thicknesses, were applied by waterproofing contractor, Classicote, to protect about 1 400m2 flat roofs at one of the student residences at the University of KZN’s Howard College Campus in Glenwood, Durban.  “The product – which comprises reinforced polymer-modified bitumen – has high elongation and stability to cope with a wide range of temperatures,” according to Hoosen.

His colleague at a.b.e.’s operations in KZN, Darryl Laycock, handled the provision of waterproofing products for two other projects in the province: the recently completed waterproofing of the tops of the silos at Richards Bay harbour, and balcony waterproofing at Newcastle High School.

For the silo waterproofing, applied by Kevin Byleveld of Power Reitz, a.b.e.’s unigum 4mm was used. This membrane, which contains modified bitumen reinforced with a polyester fabric and fibreglass mat, has exceptional durability and dimensional stability and has been successfully used for several “problem” waterproofing projects all over South Africa. abe VIS membranes, in 4mm thickness, were applied by Northern Natal Civils over balconies covering 900m2 at Newcastle High School.