By: Terence Creamer     Updated 7 hours ago The 14.4 GW of new wind included in South Africa’s electricity plan positions the country as a “top ten” wind-energy market for the coming decade, while building capacity at the yearly tempo of 1 600 MW envisaged in the plan could attract R40-billion a year in new investment and create 144 000... → 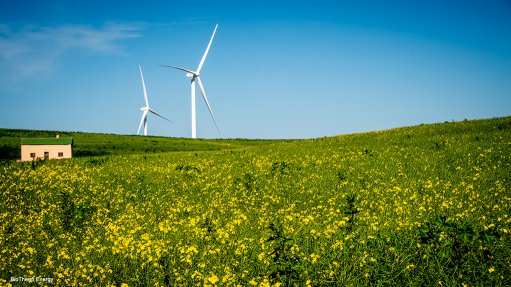 By: Terence Creamer     Updated 6 hours ago The National Energy Regulator of South Africa (Nersa) says that Eskom should remain the buyer of the electricity produced by independent power producers (IPPs) and procured by the Department of Mineral Resources and Energy (DMRE) in line with a new Section 34 Ministerial determination for 11 813... → 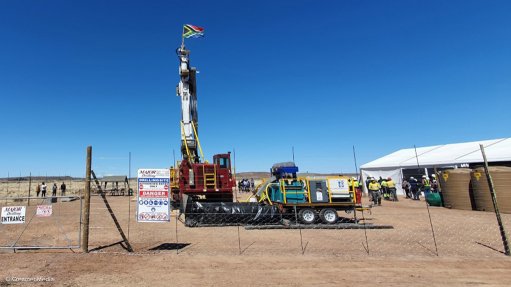 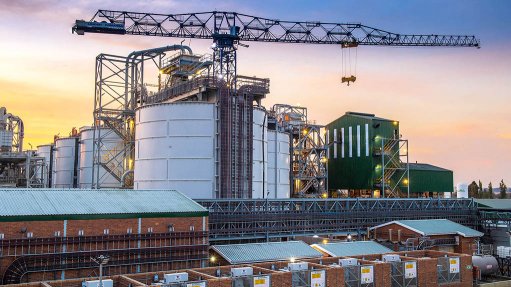 By: Rebecca Campbell     Updated 6 hours ago The government’s undertaking to reprioritise State funding in order to finance State-owned national flag carrier South African Airways (SAA) and so prevent its liquidation represented a defeat for the National Treasury (NT) and undermined the credibility of the government, Intellidex analyst... →

By: Donna Slater     Updated 6 hours ago Despite the serious impact of the Covid-19 pandemic on the local poultry industry, the South African Poultry Association (SAPA) welcomes the renewed focus on the Poultry Industry Master Plan, and praises Trade, Industry and Competition Minister Ebrahim Patel and Agriculture, Land Reform and Rural... →

By: Donna Slater     Updated 6 hours ago An enabling environment can further boost the multiplier effects of tourism on job creation and economic growth in regions not supported by other industries, says #IAmTourism lobby spokesperson Thembi Kunene-Msimang. She says the economic recovery from the Covid-19 pandemic presents a unique... →

By: Simone Liedtke     Updated 6 hours ago Radio frequency (RF) technology group Alaris Holdings’ financial results for the year ended June 30, was severely impacted by the Covid-19 pandemic and subsequent hard lockdown, leading to a 24% decrease in headline earnings per share (HEPS) to 25.8c. “There would have been some growth, had it... →

By: Simone Liedtke     Updated 6 hours ago Coca-Cola Beverages South Africa (CCBSA) has ramped up its solar power generation capacity, with seven of its 13 manufacturing facilities now using solar power. CCBSA is plans to install solar power capacity at a further five of its plants by the end of this year. → 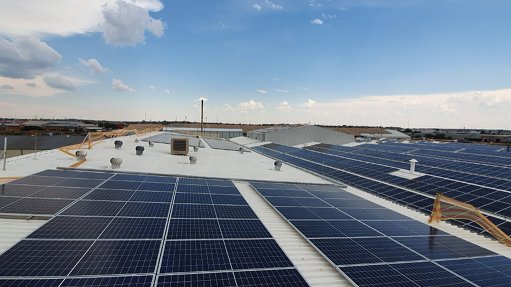 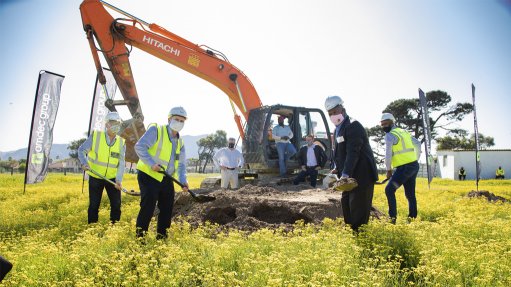 By: Yvonne Silaule     Updated 7 hours ago As part of efforts to commemorate World Rhino Day, on Tuesday, and to protect South Africa’s rhino populations, government has launched a number of conservation initiatives. Environment, Forestry and Fisheries Minister Barbara Creecy has announced the Integrated Wildlife Zone initiative, which... → 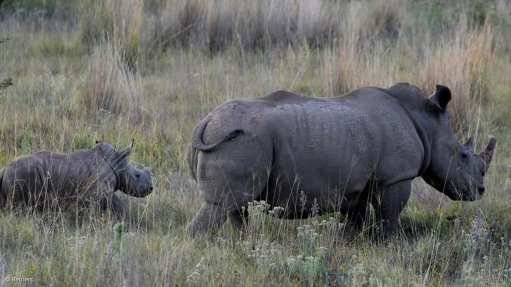 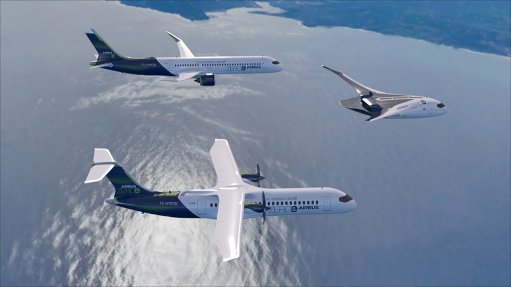 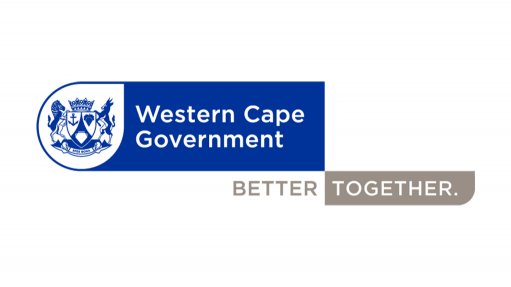 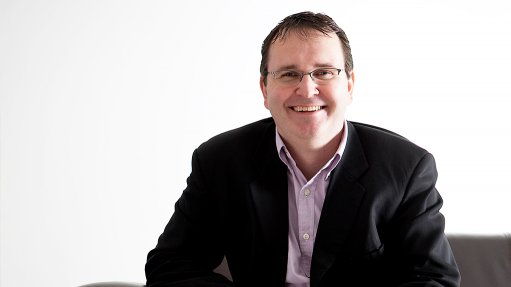 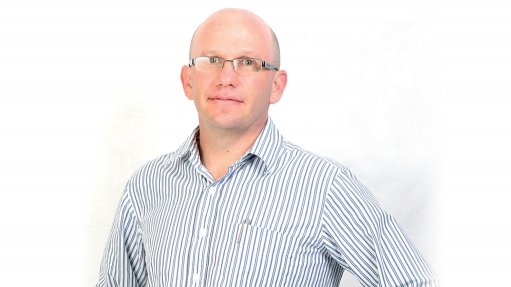 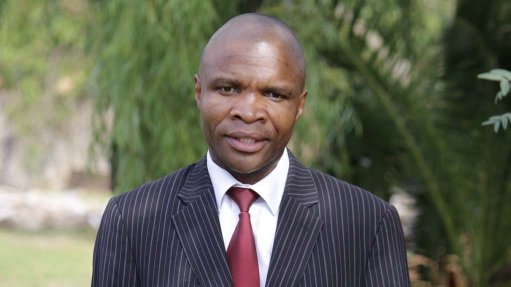 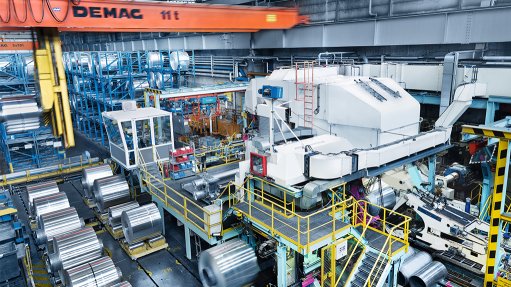 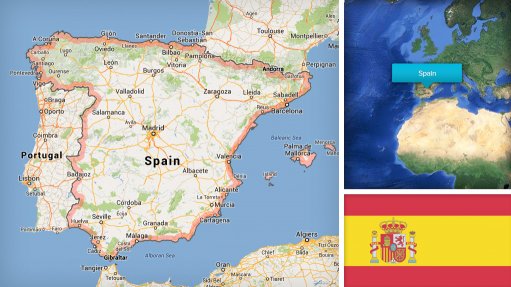 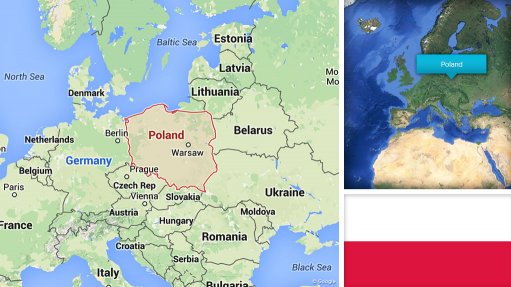