By: Darren Parker     23rd June 2022 UK development finance institution British International Investment (BII) has committed $200-million over the next several years to help fund hydropower projects in Africa. This would be the largest investment in hydropower by BII in its 74-year history. → 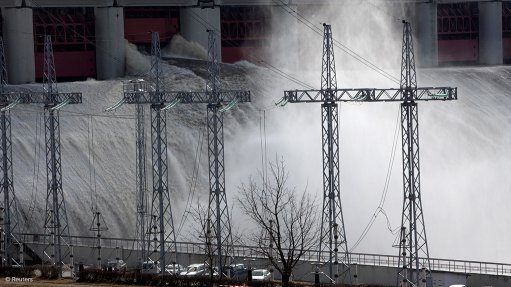 10th June 2022 Combustion management solutions provider Autoflame Engineering is delighted to announce that the company has been honoured with a Queen’s Award for Enterprise in the Innovation category. → 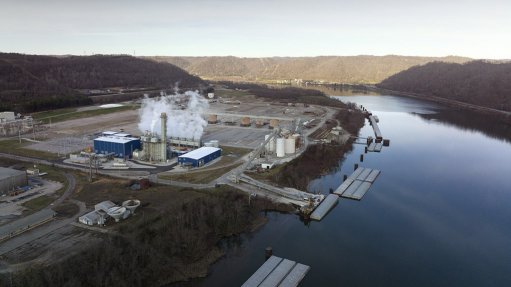 Another renewables installation record forecast for 2022, but higher costs to linger

By: Terence Creamer     11th May 2022 A record 295 GW of new renewables capacity was installed globally in 2021 and the International Energy Agency (IEA) is forecasting that installations will rise to about 320 GW this year, despite elevated costs for both solar photovoltaic (PV) and wind. Solar PV is forecast to account for 60% of... → 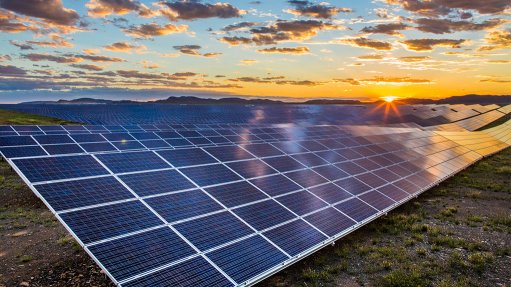 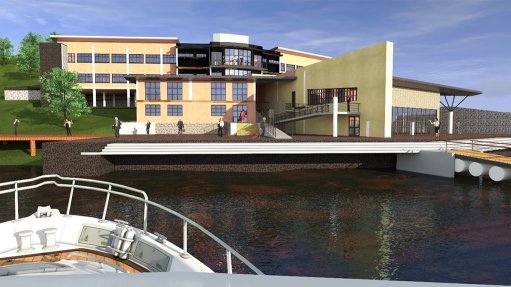 By: Tasneem Bulbulia     22nd February 2022 Mining companies are aggressively pursuing decarbonisation at their operations, with a myriad of different strategies, and varying timelines across the spectrum of miners, but with the same end-goal of reducing carbon emissions and ultimately achieving net-zero operations. This was indicated by... → 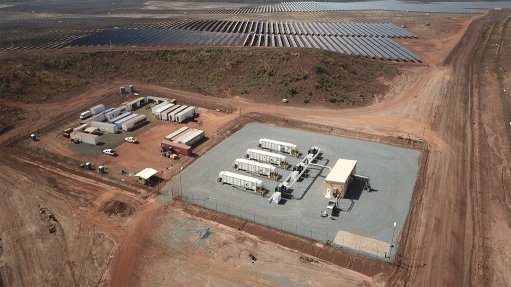 Ethiopia turns on the turbines at giant Nile hydropower plant

By: Reuters     21st February 2022 Ethiopia began producing electricity on Sunday from its Grand Ethiopian Renaissance Dam (GERD), a multibillion-dollar hydropower plant on the River Nile that neighbours Sudan and Egypt have worried will cause water shortages downstream. After flicking a digital switch to turn on the turbines in... →

By: Schalk Burger     9th February 2022 Energy research and projects organisation the Global Energy Association has seen a sharp rise in the number of countries represented by candidates for the yearly Global Energy Prize. The association hopes to expand its international representation, as developing countries are playing an... →

By: Donna Slater     7th February 2022 Zambezi river hydropower authority the Zambezi River Authority (ZRA) reports that it is progressing with work on the Kariba Dam Rehabilitation Project (KDRP), which comprises projects to reshape the plunge pool and refurbish the spillway gates. The KDRP has been ongoing since 2017 and is... → 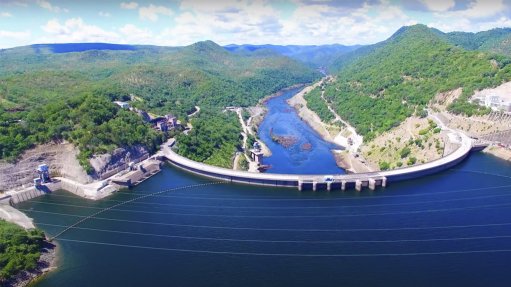 Hybrid energy systems needed to transition Africa away from coal

By: Darren Parker     4th February 2022 A combination of renewables, storage and flexible gas are needed to create a stable and resilient energy system that provides a reliable source of electricity while transitioning away from carbon-intensive coal-fired power, marine and energy technology company Wärtsilä Energy Europe and Africa VP... → 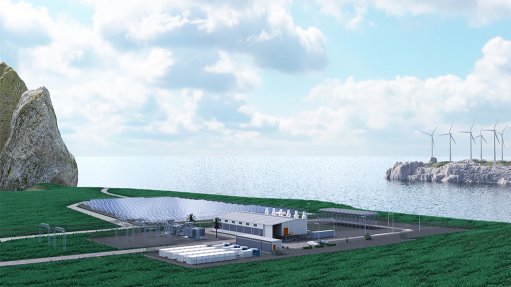 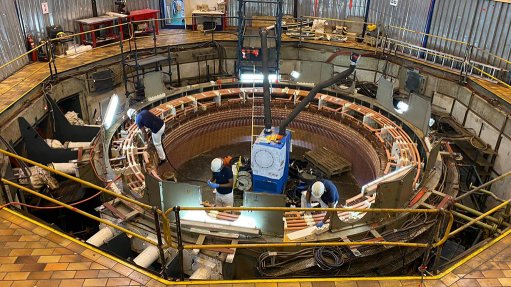 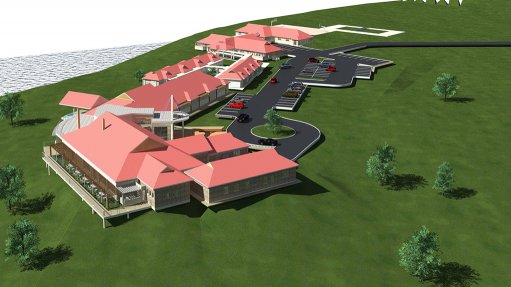 By: Reuters     21st October 2021 Water-scarce Egypt aims to more than quadruple desalination capacity by granting private companies concessions from its sovereign wealth fund to build 17 plants over the next five years with sustainable solar energy. The plan fits into Egypt's push to diversify its sources of fresh water for a... →

By: Marleny Arnoldi     8th October 2021 While Kamoa Copper, in the Democratic Republic of Congo (DRC), is on track to become the second-largest copper mining complex globally, and the biggest in Africa, it is also poised to be among the greenest of copper mines. This is largely on the back of the project being completely powered by... → 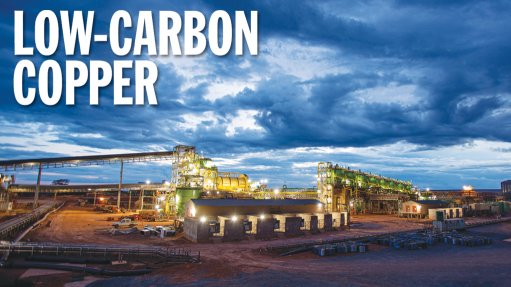 By: Reuters     5th October 2021 China Molybdenum Co (CMOC) is looking to tap more hydropower projects and potentially use solar energy as it expands its production of copper and cobalt in Democratic Republic of Congo, its vice-chairperson said. Steele Li, who is also chief investment officer at CMOC , said the company was... → 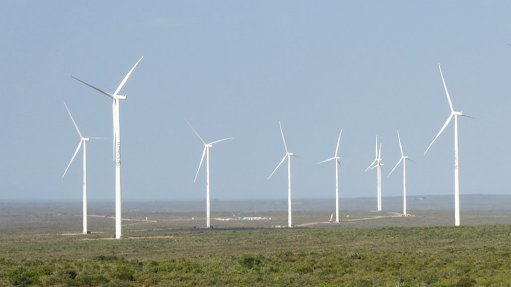 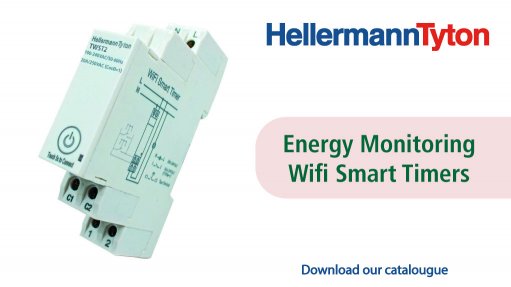