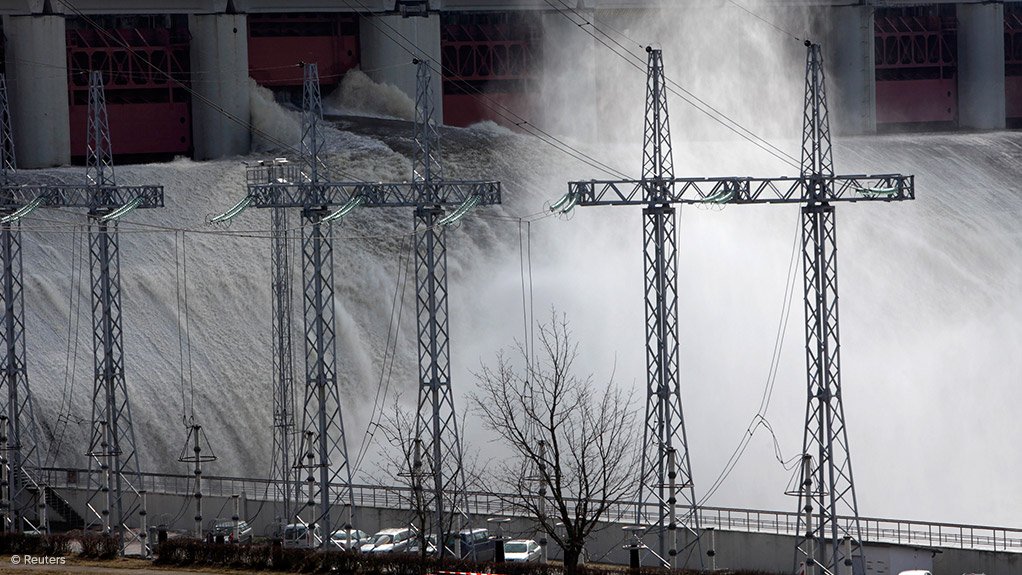 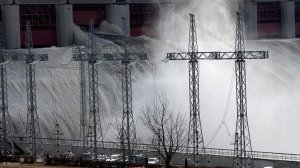 Nonprofit organisation the World Wide Fund for Nature (WWF) has released a comprehensive Insurers’ Guide to Hydropower, which calls for insurers to block high-impact hydropower projects, while offering advice on the assessment and management of the risks posed by hydropower to people, nature and the economy.

The guide, which was released on June 21, outlines how insurers can help prevent thousands of planned high-impact hydropower projects in locations ranging from the Amazon to the Balkans to the Zambezi.

The WWF claims that an estimated additional 3 700 hydropower dams globally threaten the world's remaining free flowing water ways and the diverse benefits that they provide to societies, economies and ecosystems.

Insurance companies act as risk managers, insurers and investors, and provide support for the development of hydropower projects in all three of these roles, the WWF report states.

“Their support is urgently needed to prevent high-impact hydropower projects,” the report states.

The report states that research has demonstrated that nearly two-thirds of the world’s longest rivers are no longer free-flowing and that hydropower dams are the primary cause.

The WWF claims that this loss of river connectivity is one of the major reasons behind the 84% collapse in freshwater species populations since 1970.

The report, which is titled ‘Insuring a Nature-Positive Future’, details seven key steps that insurers can take to avoid insuring high-impact hydropower projects.

The report was produced by the WWF with support from the United Nations Environment Programme’s Principles of Sustainable Insurance and the involvement of 18 private companies, as well the input from seven insurance companies.

The seven steps that insurers can take to prevent hydropower projects are to:

Create a company environment, social and governance policy for underwriting and investments in hydropower;

Require an independent and credible social and environmental impact assessment;

Require stringent frameworks and standards to be applied;

Require calculations of a project’s greenhouse-gas emissions and set a maximum threshold; and

If all of the planned high-impact projects go ahead, the WWF believes it will reduce climate resilience, speed up the loss of freshwater biodiversity and undermine efforts to secure a nature-positive future.

The organisation says it is possible and preferable to meet global climate and energy goals without high-impact hydropower. Rather, investments should be made in the “right renewables in the right places”.

WWF said it sees this new guide as the start of a dialogue with the sector to raise its understanding of the risks associated with hydropower and the need to apply a careful screening to hydropower projects to disadvantage and discourage the high-impact ones to help to stabilise the climate and boost biodiversity.