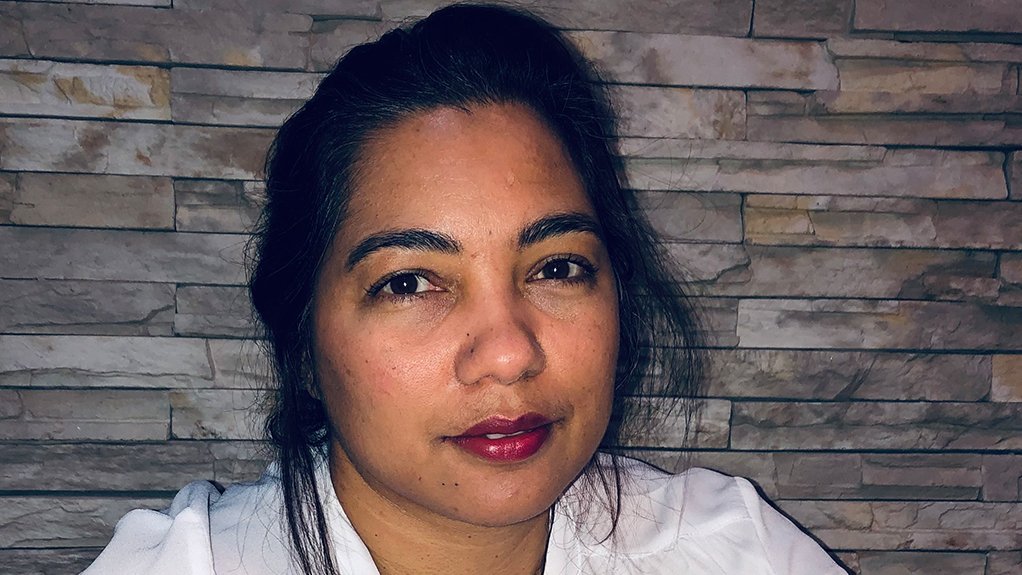 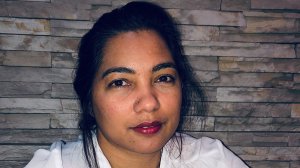 Year of Formation and Background to Founding:
The story of Wartsila unfolds like the scenes out of a period drama. It started off in a small village in Finland with a simple sawmill in 1834, where the owners were later encouraged to turn the sawmill into an ironworks.

Not without its challenges and due to collapsed markets, WWII and its aftermath, Wärtsilä became a multi-sector company and entered into the marine industry by acquiring several shipyards, investing in diesel technology and thereby becoming responsible for many milestones made in the ship engine industry. This technology expanded into the energy markets.

Wärtsilä’s evolution has undergone several changes throughout its 187 years of existence, leading it to being a global leader in advanced technology and complete lifecycle solutions in the energy and marine markets.

Globally Wärtsilä employs approximately 17 800 people in over 200 locations in more than 70 countries.

Due to Wärtsilä’s expansion and the need for a physical presence across the globe, a local entity was registered in South Africa in 1994. Originally set up to address the needs of its marine customers in Cape Town, the local entity also underwent several changes due to the changing needs of the business and its customers.

Wärtsilä in South Africa has its head office in Cape Town, an office in Johannesburg and branches in Namibia, Madagascar and Zambia. In recent years, a Mozambique entity was established as well as a second company registered in South Africa in 2020 as part of the company’s transformation plan.

Current Shareholders:
75% is owned by Wärtsilä Southern Africa (Pty) Ltd while 25% is owned by the Engineering Students Ownership Trust.

Greatest Corporate Achievement:
While Wärtsilä prides itself on its multi-national, multi-cultural status, it takes its role as good corporate citizens very seriously and has made much progress in localising the leadership and developing its transformation plan in South Africa. Feroza Cassim, MD of Wärtsilä South Africa (Pty) Ltd, joined the finance team in Cape Town about 10 years ago.

Wärtsilä recognises the potential of the local employees and she was immediately flagged for succession planning within the management team. This included several leadership training courses and inclusion in the management team responsible for the decisions of the Southern African operations.

Wärtsilä continues on this path and the recent recruits - all potential young leaders and intellectuals bringing their own skillset and experience -  are a matter of pride for the company.

The 25% black shareholding and CSR activities in the less developed areas in the country proves the company’s continued commitment to change in South Africa.

Hope for the Future
The company plans to continue its current course by partnering with government, local universities, NGO’s and business partners towards a common goal – which is 100% electrification with renewable energy solutions, empowerment of its local employees and uplifting the standard of living of the disadvantaged.