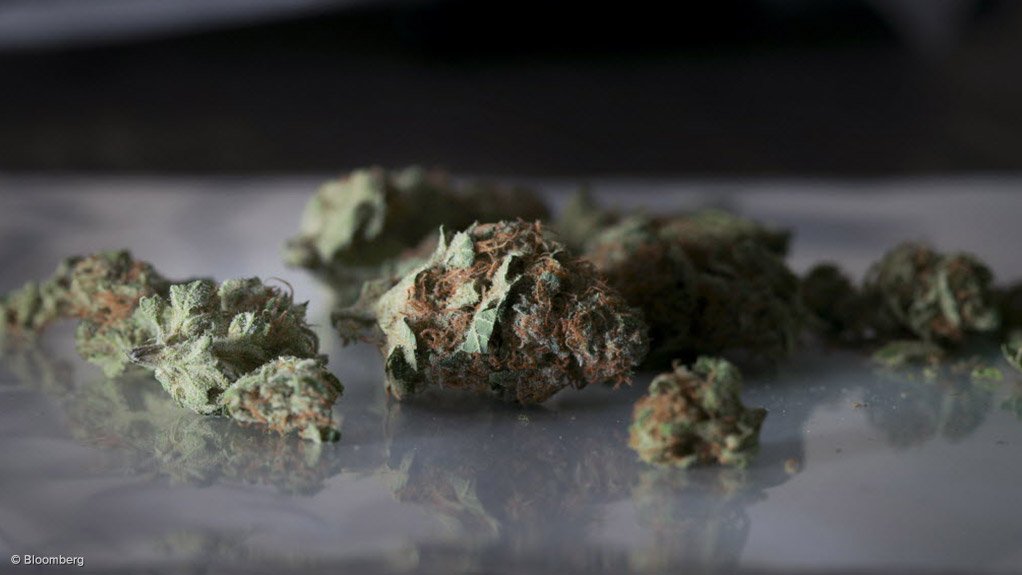 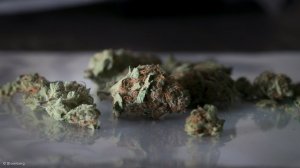 The Court of Queen's Bench of Alberta issued an injunction on Suncor on Thursday, prohibiting the employer from randomly testing union members for drugs or alcohol.

"Unifor maintains that random testing is invasive and degrading, the policy that Suncor is trying to implement is a gross violation of worker's rights," said Unifor national president Jerry Dias in a statement.

The injunction covers more than 3 000 members of Unifor Local 707A at Suncor's worksites in the Regional Municipality of Wood Buffalo. The injunction will stand until there is a final arbitration decision on Unifor's grievance regarding Suncor's random drug and alcohol testing policy.

"We are pleased by the ruling and are now preparing to advance our case as quickly as possible through the legal process," added Local 707A president Ken Smith.

When Suncor announced the unilateral implementation of random drug and alcohol testing in its oil sands operations in 2012, Unifor filed a grievance on behalf of its members and applied for an injunction. An arbitration panel later ruled that random testing violates workers’ fundamental rights of privacy, dignity and bodily integrity, and that Suncor had failed to justify such testing.

Suncor already has in place a comprehensive drug and alcohol policy that included post-incident and reasonable cause testing, which is not affected by the ongoing litigation.

“There is no evidence that random testing improves safety, which is why Unifor is committed to more reliable methods to keep our members safe on the job while respecting the dignity of our members,” according to Dias.

"The safety of all can only be protected by policies that reflect appropriate and meaningful respect for the privacy and dignity of the workforce," said Unifor western regional director Joie Warnock .

Suncor has since vowed to appeal the ruling on a fast-tracked basis, saying it is pursuing random drug testing at the work place to advance work place safety.

Unifor is Canada's largest union in the private sector, representing 315 000 workers in every major area of the economy. The union advocates for all working people and their rights, fights for equality and social justice in Canada and abroad, and strives to create progressive change for a better future.

Drug testing is a hot topic in Canada, with the federal Liberal government pushing through legislation to legalise the recreational use of marijuana by July 1, 2018. It is being tabled alongside legislation that would provide police with sweeping new powers to demand samples from any drivers for drug screening, even without reasonable grounds for demanding such samples. Analysts have commented that such legislation will probably have an impending date with the Supreme Court of Canada, owing to public privacy concerns.