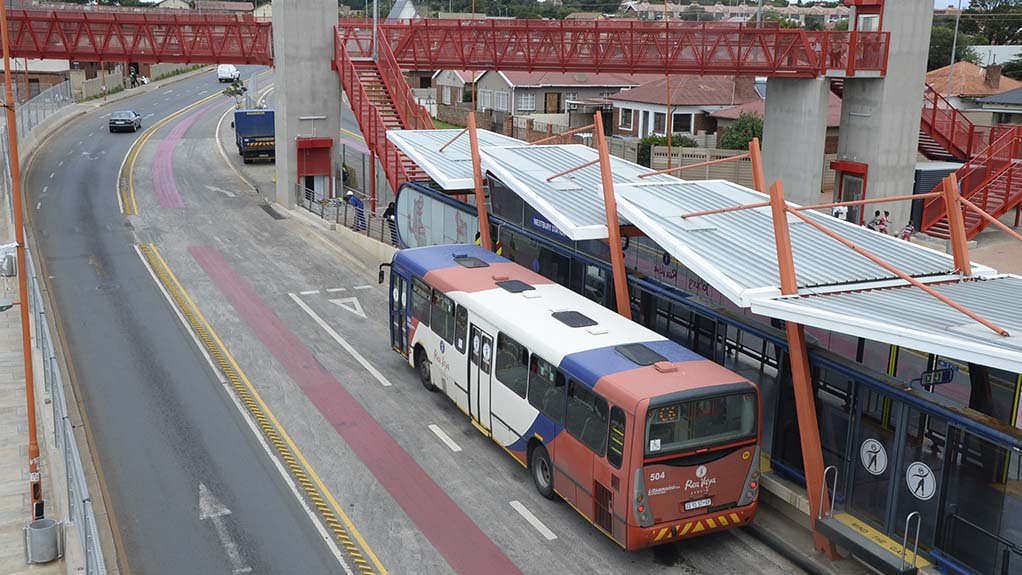 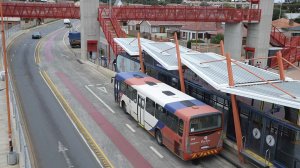 Work on the Selby Rea Vaya Bus Rapid Transit (BRT) depot, which will be designated for Phase 1B and Phase 1C operations of the bus service, is progressing well, reports the City of Johannesburg.

The Johannesburg Development Agency (JDA), acting on behalf of the City of Johannesburg’s Department of Transport, has been undertaking the construction of the Selby BRT depot in three phases, namely phases 2A, 2B and 2C.

In phase 2C, construction of the administration building is 55% completed.

Phase 2A of construction, which was completed last year, entailed the building of the operations control centre, a perimeter fence, bus parking area platform, site access road, main parking area driveway upgrade and the construction of the main entrance road into the depot, along the Pat Mbatha road intersection with Ignatius street.

Located in Selby, Region F, and near the freeway system, with access to the M1, M2 and N1 highways, the City of Johannesburg says the facility is a testament to its medium-term focus of improving existing bulk infrastructure to support increased development, improve public environments and social facilities, as well as provide linkages to public transport facilities.

“The depot will service two Rea Vaya BRT operating companies, and will be utilised for major and minor maintenance of buses, by maintaining in-service and out-of-service buses.”

Environment-friendly features at the facility include lights controlled by sensors; cladding to help with climate control; and a noise-wall barrier erected around the premises.

The roof structures will also allow direct sunlight into the building to reduce the need for artificial lighting.

Water is recycled for reuse in the buildings and the wash bay.

Once completed, the Selby BRT Depot, which was formerly used by Putco Bus Company, will accommodate up to 270 buses and feature an administration building, maintenance building, washing and refuelling bays and an intelligent transport system control centre.

In 2013, the JDA developed the first BRT depot in Meadowlands, Soweto, with the Selby BRT depot now being revamped to be on par with the Meadowlands depot, says the Johannesburg council.