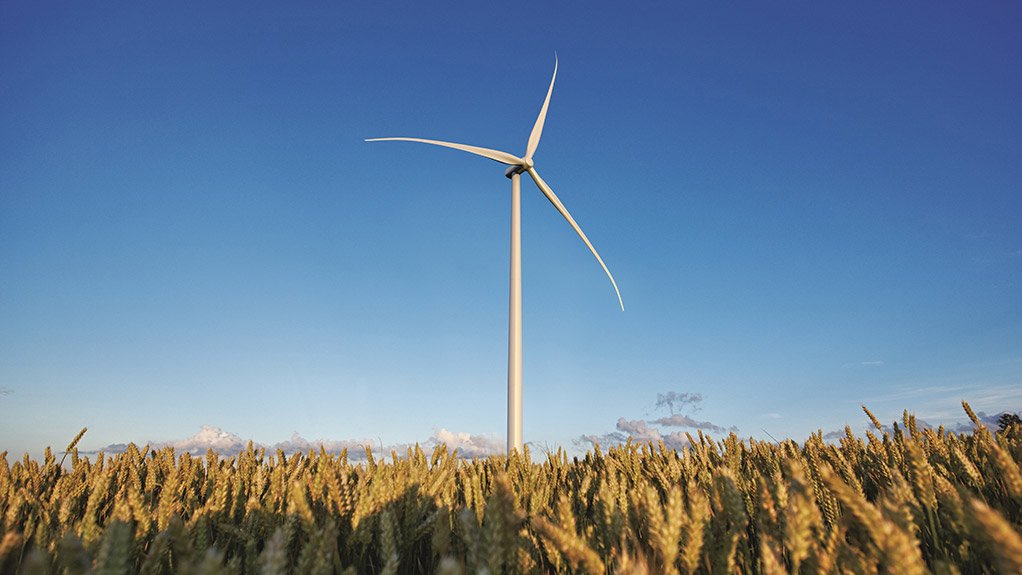 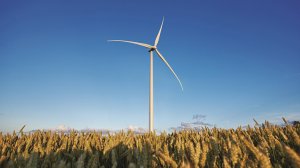 The South African Wind Energy Association (Sawea) highlights that a unique opportunity is arising for the first time for academics and researchers to share knowledge on wind energy in Africa, in the form of the first academic conference – WindAc Africa – on the subject to be held on the continent.

The conference will be hosted by Sawea in partnership with the Global Wind Energy Council (GWEC). It was conceived as the sister event to the established annual wind energy-focused conference Windaba, which is entering its sixth year and will be held directly afterwards from November 2 to 3.

The organisation points out that the theme at Wind Energy Week, ‘Towards 100% Renewables’, will promote and, in some cases, establish academic exchange in South Africa, encouraging aspiring local students to pursue associated further education and to innovate.

WindAc Africa is also offering a special programme for 30 potential students, covering expenses such as the conference fee, travel and accommodation. A guided site visit to a wind farm and a networking dinner are also included.

“While the primary purpose of this programme is to bring superior wind research knowledge to South African students, the intention is also to reward the students for their excellent work, motivate and inspire them to pursue their academic path, and offer them the opportunity to network with their peers – the future leading experts in wind energy in Southern Africa,” explains Sawea CEO Johan van den Berg.

WindAc Africa is aimed at everybody who would like to speak, discuss and find out about the challenges which exist to the growth of the wind sector in South Africa and globally and how these challenges can be addressed through scientific research, says Mulcahy.

He adds that Sawea is “very proud and most excited” to host the first academic wind conference in Africa in conjunction with GWEC. “The maturity, size and ambition of our industry makes it imperative. The time has arrived. It is the ‘academic hour’ for African wind power,” says Van den Berg.

Meanwhile, South Africa is currently being celebrated as having the fastest growing green economy in the world, according to investors service Moody’s Corporation. “There has never been a better time to establish such an event and the quality and prestige of its sponsors and supporters attest to this. These include the Danish Energy Agency, the Danish government and the South African Renewable Energy Technology Centre (Saretec).”

Danish ambassador to South Africa Trine Rask Thygesen describes the event, “as a spiralling gathering of multidisciplinary thinkers, professionals, experts and policymakers seeking to improve conditions for wind power and take the South African wind market to the next level by sharing, discussing and interacting with colleagues in the sector”.

She adds that the academic focus on wind power in South Africa is vital to open up doors for new ways of thinking about wind power deployment, integration and optimisation, not just in terms of mechanical and electric engineering, but also reaching into the spheres of environmental, economic and political science.

The conference programme includes global speakers from around the world, as well as the leading experts from South Africa.

WindAc Africa takes place at Saretec in Cape Town on October 31 and November 1.