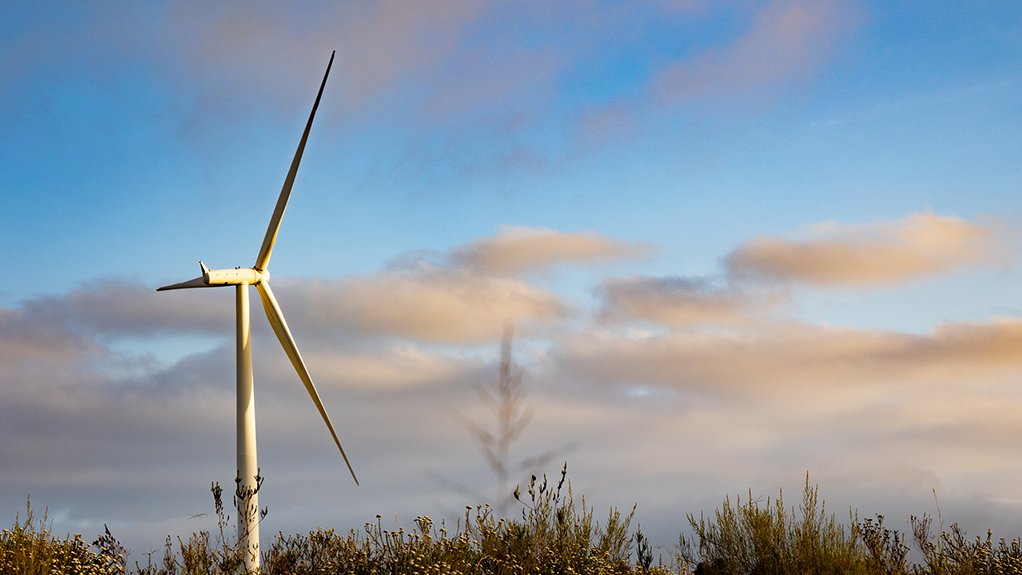 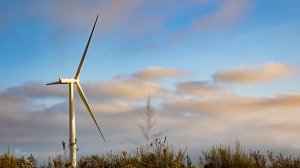 The South African Wind Energy Association (SAWEA) has welcomed the call from government to procure additional wind and solar energy from independent power producers (IPPs) to supply, over and above, what is currently allowed under their existing power purchase agreements (PPAs).

SAWEA has engaged with its members to ascertain if the sector is able to provide additional power, in line with the recent call by the Department of Mineral Resources and Energy (DMRE).

“Earlier this month, the IPP Office issued a call to all operational IPPs with projects in bid windows 1 to 4, to make available additional capacity from their operational plants, in order to contribute towards closing the power supply capacity gap.

“It is therefore encouraging to see that industry proposals are being taken seriously by government and are now being implemented,” said SAWEA CEO Ntombifuthi Ntuli.

SAWEA confirmed on June 9 that several of its members had indicated an interest in responding to the DMRE’s call.

The DMRE’s proposed ‘Additional Megawatt Programme’ will see the department entering into agreements with existing renewables IPPs to procure additional energy that wind and solar farms could supply.

SAWEA’s IPP members are of the view that it is possible to run their wind turbine generators at higher power output or include a power boost to increase generation output of already installed wind turbines, explained Ntuli.

She added that the industry would be seeking clarification on practical details of the ‘Additional Megawatt Programme’, but that the responses have been positive overall.

Additionally, it can be noted that late in 2019, when the country reached unprecedented Stage 6 load-shedding, SAWEA called for the immediate release of available additional capacity from operational wind farms into the national grid, by lifting the maximum export capacity (MEC) on all operating wind farms.

South Africa has been plagued with power shortages for a long time owing to demand exceeding available supply capacity. This is despite government’s efforts to implement a number of programmes to try and close the capacity gap, which include the announcement of preferred bidders for the Risk Mitigation Independent Power Producer Procurement Programme and issuing of the Renewable Energy Independent Power Producer Procurement Programme Bid Window 5 request for proposals, as well as announcing future procurement plans.

“Eskom’s electricity availability factor has been below recommended levels for a very long time, as demonstrated by the protracted load-shedding that our country has been experiencing for well over a decade now,” Ntuli added, noting that this indicates an urgent need to procure new generation capacity, both in the long term and short term, in order to bring the available capacity to healthy levels again.

She also stated that the wind industry was committed to cooperating with government and participating in initiatives to address the current power crisis.