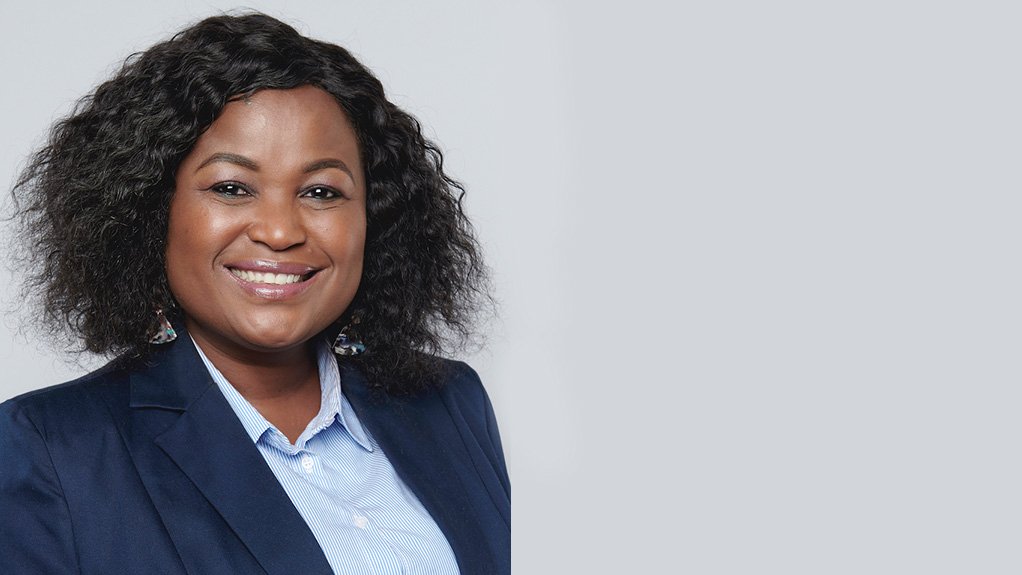 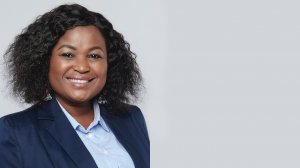 The South African Wind Energy Association (SAWEA) is urging government to include renewable-energy as one of the main components of any post-Covid-19 economic stimulus package, arguing that such infrastructure is particularly well positioned to support a much-needed economic recovery, as it would not have to be financed by government.

SAWEA notes that, since 2018, the wind sector has invested some R80-billion in South Africa and that ramping up yearly installations to 1.6 GW, as assumed in the Integrated Resource Plan 2019 (IRP 2019), would stimulate additional yearly investment of about R40-billion.

CEO Ntombifuthi Ntuli said in a statement that the first step in the recovery plan should be to fast-track the Ministerial determination concurrence process under way at the National Energy Regulator of South Africa (Nersa).

The regulator’s concurrence is required to give effect to the IRP 2019 and enable the Department of Mineral Resources and Energy to proceed with plans to procure new generation capacity.

For the first paper, which deals with the determination for solutions to close the immediate 2 000 MW gap identified in the IRP 2019, a concurrence period of three months was outlined.

For the second, dealing with the specific technologies set out for procurement in the IRP 2019, Nersa gave itself six months, indicating that the process would involve both written submissions and public hearings .

Nersa’s operations were heavily curtailed during the initial phase of the lockdown and it was not yet clear whether the concurrence timeframes had been affected.

Ntuli said the wind industry was of the view that the procurement of new capacity should be fast-tracked in order to deliver energy to the grid by 2022 in line with the IRP 2019 allocations.

“We view wind energy as a key building block for economic recovery as it can deliver new electricity infrastructure with private investments, and help South Africa achieve a sustainable economic recovery.”

She added that South Africa’s energy demand would start ramping up again as the country eased lockdown conditions in line with published lockdown levels.

On May 13, President Cyril Ramaphosa said that most of the country should transition to lockdown level three by the end of May and reported that government intended embarking on the third phase of its economic response to the coronavirus crisis by outlining a clear strategy for economic recovery.

“Cabinet is seized with this issue and it will be announced when the work has been completed,” he said.

In an earlier address, Ramaphosa said the third phase would include the adoption of measures to “stimulate demand and supply through interventions such as a substantial infrastructure build programme”.