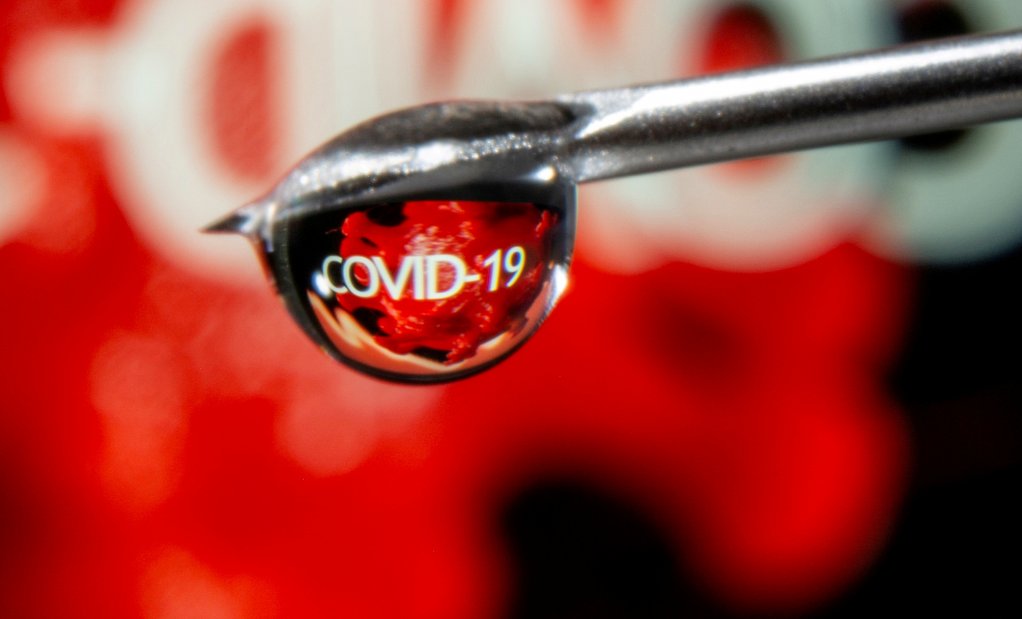 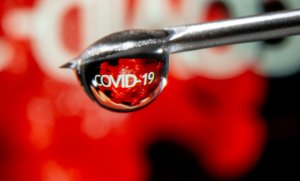 The World Health Organisation (WHO) regional director for Africa Dr Matshidiso Moeti has encouraged African countries to sustain Covid-19 prevention measures and urged countries not to let their guards down as the world races to vaccinate their populations.

Moeti said on Thursday that despite the challenges and stories circulating about the vaccine, people must have confidence in the WHO guidance.

She encouraged all Africans to take the vaccine.

She stressed that mask wearing, social distancing and the washing of hands are still important while governments vaccinate health workers and senior citizens.

Moeti pointed out that there were still millions of children in Africa who have never been vaccinated since birth.

She encouraged parents to take their children to community healthcare facilities to get vaccinated.

“It is the right of the child to be vaccinated,” she said.

Sierra Leone Health and Sanitation Minister Dr Austin Demby said many in his country were sceptical about taking the vaccine.

The Sierra Leone government had challenges in convincing its nationals to take the vaccine but he added that they were able to convince those who were sceptical.

He said the President and his Cabinet had to be vaccinated first to convince people.

“It is important to allay people’s fears,” he stressed.

He said his country was doing all it could to decentralise the vaccine to make sure that it reached everyone.

He shared that early adoption of preventative measures and reactive mechanisms were helpful in containing the virus in his country.

“The challenge is that people thought that the pandemic was going to be as bad as Ebola. Many people have let their guard down because they have seen worse,” he said.

He said government would continue to work with the WHO to keep people on the ground adequately informed of any developments.