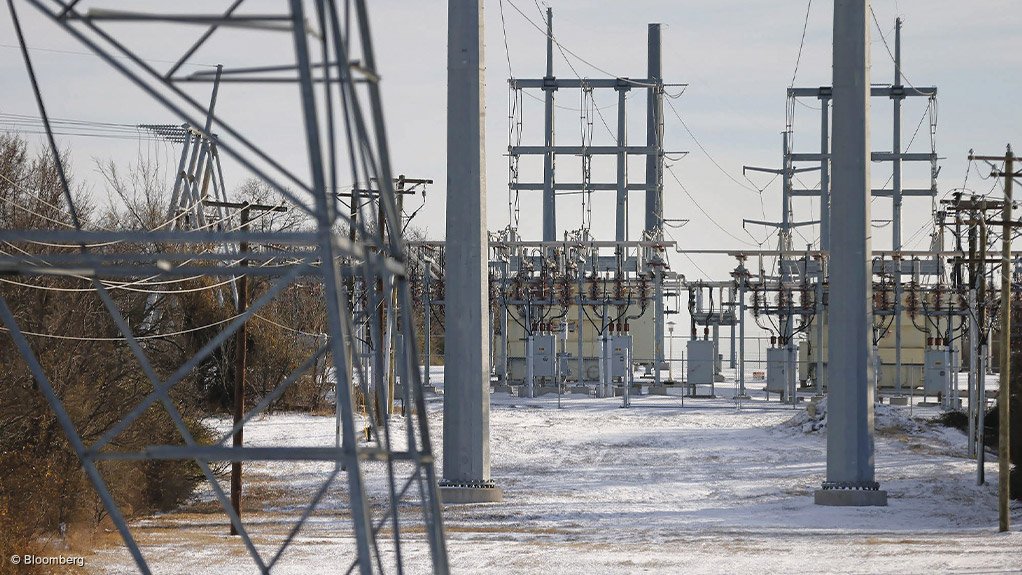 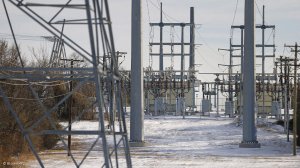 The finger pointing and accusations that arose in the wake of the winter-storm induced power cuts in Texas this month were even louder and angrier than those that accompany South Africa’s regular bouts of load-shedding. Some blamed a lack of maintenance, some argued it was the fault of frozen wind turbines, while others pointed the finger at underperforming fossil-fuel and nuclear plants. There were also suggestions that the state’s deregulated power market, which is isolated from the rest of the country, was to blame. No doubt there will be a full inquiry into how the network can be made more resilient ahead of future extreme-weather events. Photograph: Bloomberg