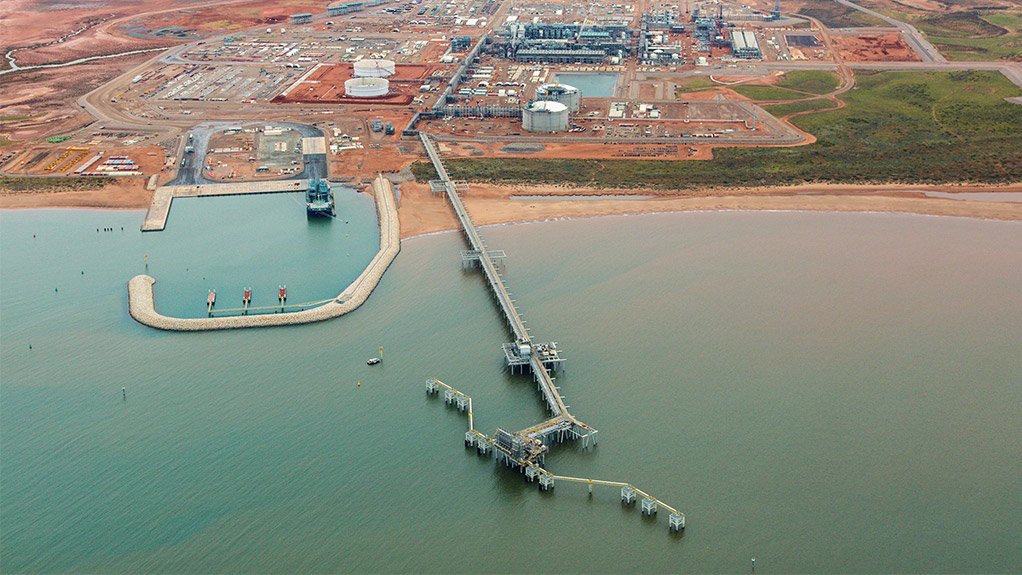 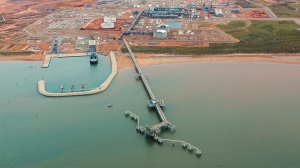 "First LNG production is a significant milestone and is a credit to our partners, contractors and the many thousands of people who collaborated to deliver this legacy asset," US major Chevron chairperson and CEO John Watson said on Monday.

"Wheatstone adds to our legacy gas position in Australia that will be a significant cash generator for decades to come."

Project partner Woodside has welcomed the first LNG production, with CEO Peter Coleman saying it presented a significant milestone for all the joint venture (JV) partners.

At full capacity, Wheatstone’s two train LNG facility will supply 8.9-million tons a year of LNG for export to customers in Asia.

First LNG production from Train 2 is expected within six to eight months.

Western Australia Premier Mark McGowan has congratulated the JV partners on the start of production at Wheatstone, pointing out that more than A$20-billion had been spent on Western Australian goods and services during the construction of the project, with more than 7 000 jobs created.

"Locally, Onslow is being transformed by the Wheatstone project's A$250-million contribution to local infrastructure and amenities, along with A$455-million in spending with local Onslow businesses and services."

Australian Petroleum Production and Exploration Association CEO Dr Malcolm Roberts said on Monday that Wheatstone was the latest project in a wave of unprecedented LNG investment that would deliver enduring benefits for all Australians.

Third-party analysis has suggested that the Wheatstone project will add more than A$180-billion to Australia’s gross domestic product - almost A$6-billion a year from 2009 to 2040 forecasts; and boost state and federal government revenues by almost A$50-billion - around A$1.5-billion a year.