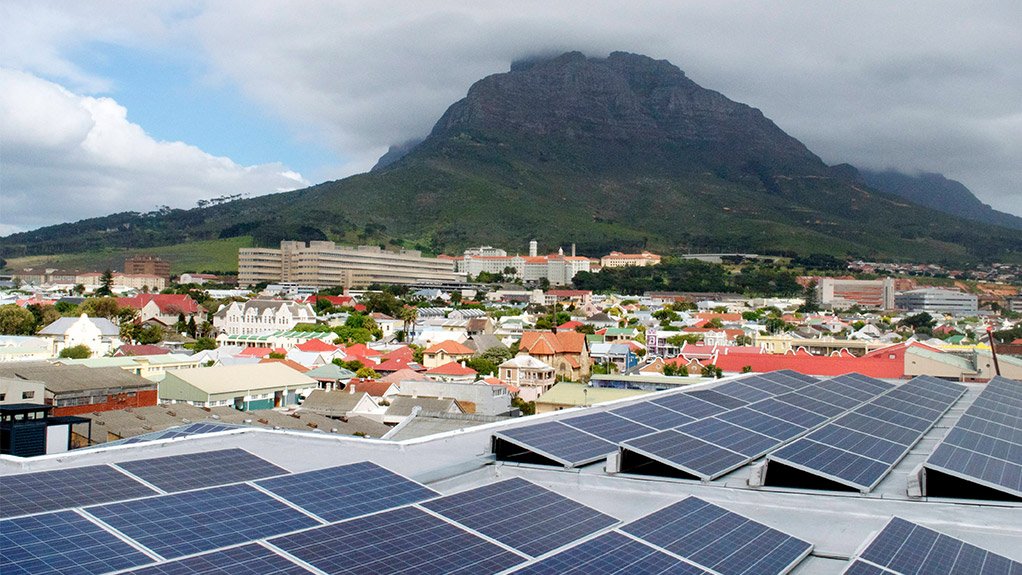 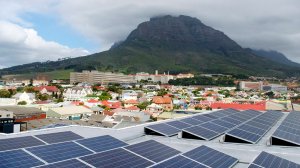 The Western Cape provincial government is currently evaluating responses to a request for information (RFI) issued by the Department of Economic Development and Tourism to assess the potential for renewable-energy projects in six municipalities included as part of its Municipal Energy Resilience (MER) project.

Through MER the provincial government aims to provide support and capacity building to enable the Drakenstein, Mossel Bay, Overstrand, Saldanha Bay, Stellenbosch and Swartland municipalities to implement renewable-energy projects that will bolster energy security and affordability and support environmental sustainability, as well as economic development and growth.

The province is also collaborating with the City of Cape Town, which has its own relatively advanced renewable-energy procurement plans.

Speaking during an Enlit webinar on Tuesday director for energy Ajay Trikam said the RFI responses would be used to identify possible pioneering projects in the candidate municipalities.

The RFI forms part of the first phase of what is a three-phase, three-year MER initiative and will also include prefeasibility studies, a gap analysis and the finalisation of a roadmap for pioneering projects.

The second phase, which should begin in October and continue until June next year, will involve project preparation, feasibility studies and the initiation of procurement.

The third phase, which will run until 2023, will focus on the implementation of the pioneering MER projects, while developing a masterplan for all municipalities in the province.

Business cases are being assessed for four categories of projects including: utility scale projects larger than 10 MW; distributed generation projects of between 1 MW and 10 MW in size; small-scale embedded generation (SSEG) projects of below 1 MW; and large-scale battery energy storage.

Trikam noted that 19 Western Cape municipalities already had SSEG tariffs that had been approved by the National Energy Regulator of South Africa.

He also stressed that the department had adopted a collaborative approach with both other provincial departments and the national government to both mitigate the political risks, as well as to explore how newly updated regulations could be deployed to unlock electricity generation within municipalities.

The prospects for municipal-linked projects could be further improved depending on the content of an amendment to Schedule 2 of the ERA, which is currently being revised to reflect an increase in the licence-exemption cap from 1 MW to 100 MW and to allow for wheeling and trading of electricity produced from so-called embedded generators to non-related third parties.

Also speaking during the webinar, International Finance Corporation (IFC) senior operations officer Tilana De Meillon said that the World Bank Group unit was working with a number of municipalities that were gearing up to procure renewable-energy capacity.

“We are supporting these municipalities through our combined advisory and investment services,” De Meillon said.

Recent support included a review and assessment for Ekurhuleni of procuring power from independent power producers, as well as with skills and capacity building.

The IFC has also offered support to the National Treasury on possible power purchase agreements that could be used by municipalities and was also offering development support and financing to various other municipalities.