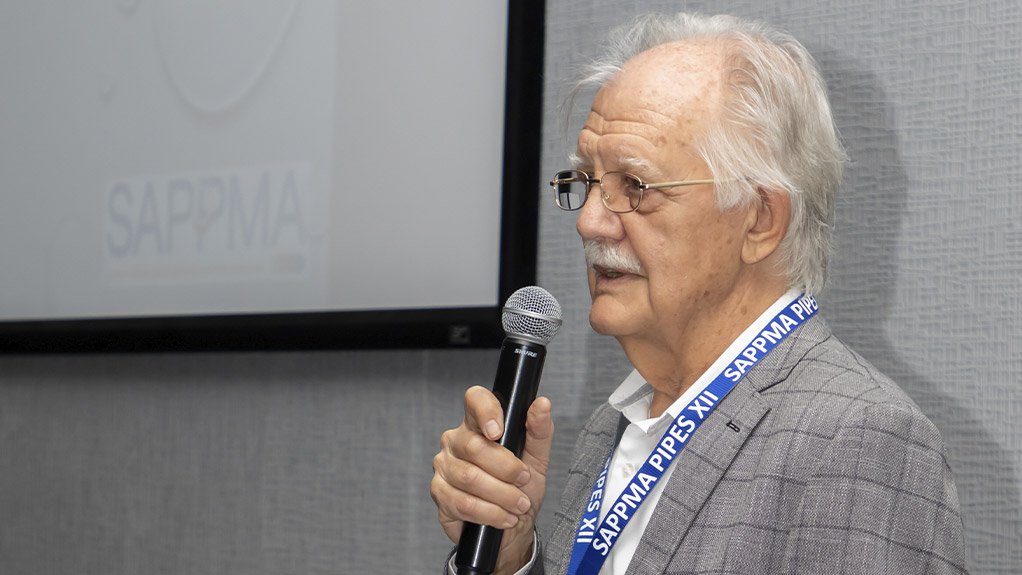 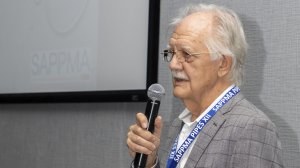 He notes that the association is relieved that government finally recognises the seriousness of the challenges faced in this regard.

“There is no doubt that the impact of this current crisis could have been reduced – if not completely avoided,” adds Venter.

Although Sappma is frustrated that South Africa has reached this point of desperation, it recognises that government is making the necessary resources available to upgrade the country’s resources.

The association has expressed further concerns following an admission by Water and Sanitation Deputy Minister David Mahlobo that the Master Plan announced by Minister Lindiwe Sisulu, is as yet unfunded and that there is no budget for the implementation of this plan.

“The Water Research Council (WRC) recently confirmed that the country’s water resources in 2019 are not too much different from what it has been for the last 10 000 or so years. We started issuing warnings in 2009 already about a threatening water disaster unless urgent and corrective actions were taken. Unfortunately, our calls for action fell on deaf ears,” he points out.

In South Africa and the rest of the world, plastic pipes are the “material of choice” to replace ageing pipes and infrastructure as they do not corrode or perish, and the joints are leakproof if installed correctly, says Sappma.

Further, the association highlights that these pipes are available in various diameters and wall thicknesses, offer a much longer lifespan, are cheaper and more efficient to install, and offer significant savings to municipalities as they offer less friction.

“We could see from our members’ dwindling sales figures over the last few years that no orders were being placed for new pipes, despite the fact that municipal budgets were allocated for upgrades and maintenance.

“Irregular expenditure of about R13-billion wasn’t accounted for in 2016 and 2017 in the Eastern Cape alone – making up almost half of the country’s wasteful expenditure of the same year. As a result, plastic pipe manufacturers were forced to close down and a significant number of jobs were lost,” Venter says.

By far the biggest culprits of wasting water are municipalities who do not repair leaks or fail to maintain their water pipelines. The WRC recently conducted a survey of 132 municipalities in South Africa, which revealed that close to 40% of the country’s potable water was being lost as a result of leaks, incorrect metering and unauthorised consumption.

By comparison, Australia – also classified as a water-scarce country – loses less than 10% a year.

“The two main causes of water loss are corrosion and the poor joining of pipes. Not only does South Africa suffer financial losses of more than R7.2-billion a year, but we have lost a significant supply of water that we might never be able to replace again.”

Moreover, he advances that, despite the good rains that have fallen in large parts of the country in December, South Africa can still run out of water if the country does not protect and look after what it has now as a matter of urgency.

“People can still live without electricity and as South Africans, we have almost started to get used to regular power cuts. “But nobody can live without water. Government must realise the seriousness of the situation and plan for the generations to come,” he urges.

This, he states, can be achieved through installing the correct plastic pipes that will be capable of meeting the infrastructure needs of a growing South African population.

He adds that, although the Minister’s plans for water restrictions, drought measures and recycling of water are important, she fails to address the real cause of the country’s water crisis.

Additionally, it is important to remember that plastic pipes are not just used to supply water to towns, cities and communities, but that almost all infrastructure relies on these pipes to improve people’s lives and enable day-to-day, modern living. Electricity, gas and telecommunication supply are all possible thanks to the use and installation of plastic pipes.

“We urge municipalities and the water engineers writing the specifications for the pipeline upgrades to specify in their planning documents that only high-density polyethylene and polyvinyl chloride pipes bearing the Sappma logo will be installed. Any other pipe will be untested, runs the risk of being inferior quality and can put entire pipelines at risk,” he comments.

He also emphasises that plastic pipes that do not clearly bear and display the Sappma logo are likely to contain dangerous heavy metals. These range from cadmium to recyclate which could leach into the pipes and will almost certainly not deliver the longevity or performance that is required.

The association hopes that the current crisis will act as a much-needed wake-up call to the country’s leadership and that it will recognise the need to appoint competent, qualified technical personnel at national, provincial and municipal level.