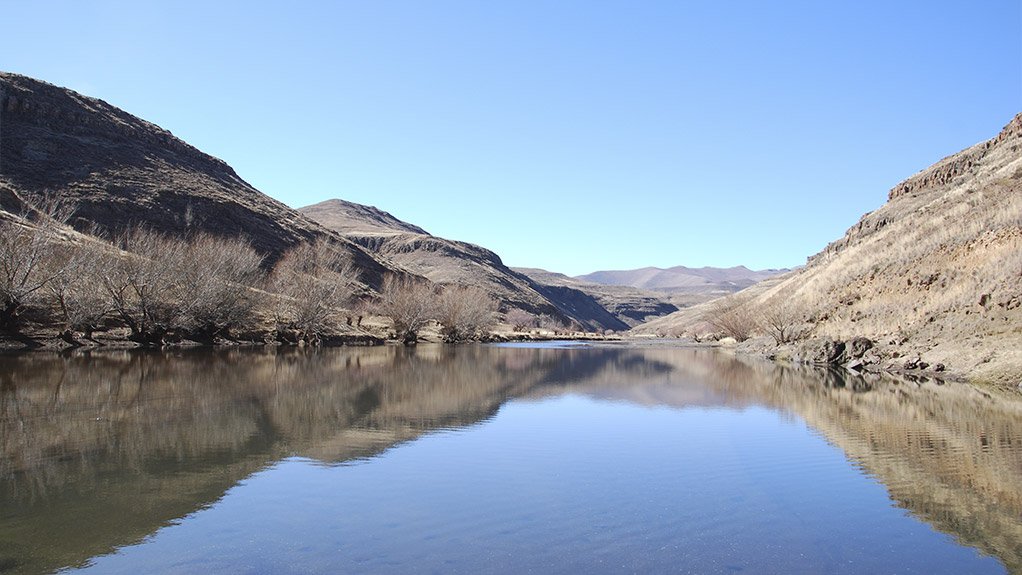 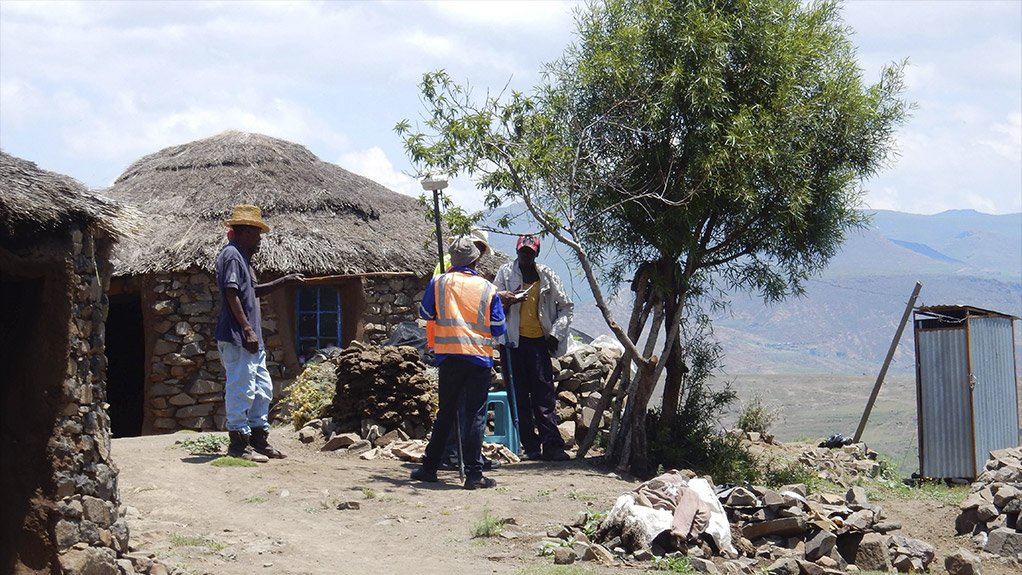 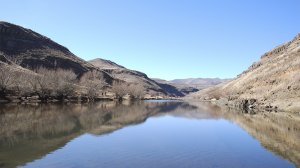 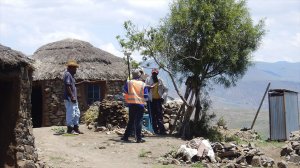 DAM BIG PROJECT The site of the 2.3-billion-cubic-metre Polihali dam
ASSET ASSESSMENT Programmes to mitigate the impact of the project are being implemented in the affected communities

He explains that it is the maths of delivering a highly technical project comprising multiple engineering components within a specific timeframe and budget, and music in the sense of the softer skills of diplomacy; communication and social, environmental and community protection.

“The LHWP Phase II is no exception to this and while the project is behind the timelines proposed in the feasibility report, given the two-year deferred start, Phase II is making steady progress,” he points out.

Construction of the advance infrastructure of the Polihali transfer tunnel has commenced and will be largely completed before the start of the main works in 2020.

He points out that the first contractors for the construction of some of the advance infrastructure components for Phase II were appointed towards the end of 2018 with actual construction commencing early this year.

Based on current projections, the completion of the Polihali dam is scheduled for May 2025 with the tunnel expected to be completed in early 2026.

The Phase II agreement stipulates that Lesotho and South African consultants and contractors share equally the monetary value of the Phase II infrastructure works – excluding major works such as the dam and tunnel.

Moreover, consultancy contracts have specified minimum participation levels by Lesotho and South African enterprises and are awarded preference points to encourage collaboration with local companies and the inclusion of Basotho in  management teams as a way of achieving the desired 50/50 split overall.

The minimum requirements have also varied across contracts to suit the particular contract/scope of work and local capacity for delivering such.

Further, minimum preference targets have also been set for the infrastructure construction contracts, some of which are suitable for substantial Lesotho participation, for example feeder roads, ancillary public buildings, resettlement housing and the infrastructure building contracts.

Moreover, contracts have been structured to encourage subcontracting to smaller local contractors under a lead contractor.

As with most large-scale infrastructure development projects, Phase II will have an impact on many people in the project area, most of whom are subsistence farmers living on ancestral land.

“The LHDA is sensitive to the importance of land ownership and to the impact of compulsory land acquisition. Therefore, it is implementing measures to ensure that people affected by the project will be enabled to maintain a standard of living not inferior to what it was prior to disturbance by the project,” says Tente.

The exact number of households affected is being determined in the resettlement planning process which is currently underway.

The planning process involves working closely with community leadership structures and individual households to identify all affected people; to register and verify their assets for compensation purposes, and to prepare compensation and mitigation agreements with them for the loss of their assets.

He adds that every aspect of the process involves extensive consultation with the affected peoples.

A livelihood restoration programme complements resettlement and compensation to help mitigate the impact of resettlement on affected communities. Now at an advanced stage of planning with pilot/demonstration projects set to commence in the affected areas during the year, it offers support to affected households through projects of their choice with advice from LHDA and external experts.

These projects will include land-based options including crop and livestock production and wage-based options inclusive of a construction skills training programme. Subsequent enterprise-based income generating projects such as vegetable tunnels, village chickens and apiculture will also be offered.

Demonstration projects are underway and financial literacy education workshops have been held with communities in the project area. The purpose of these workshops is to help the communities to manage their compensation payments to support sustainable livelihoods.

A Social Development Master Plan will be prepared and implemented in consultation with local communities and key government and nongovernment stakeholders. This will ensure that the projects address the needs of the people concerned and have potential for viability and sustainability.