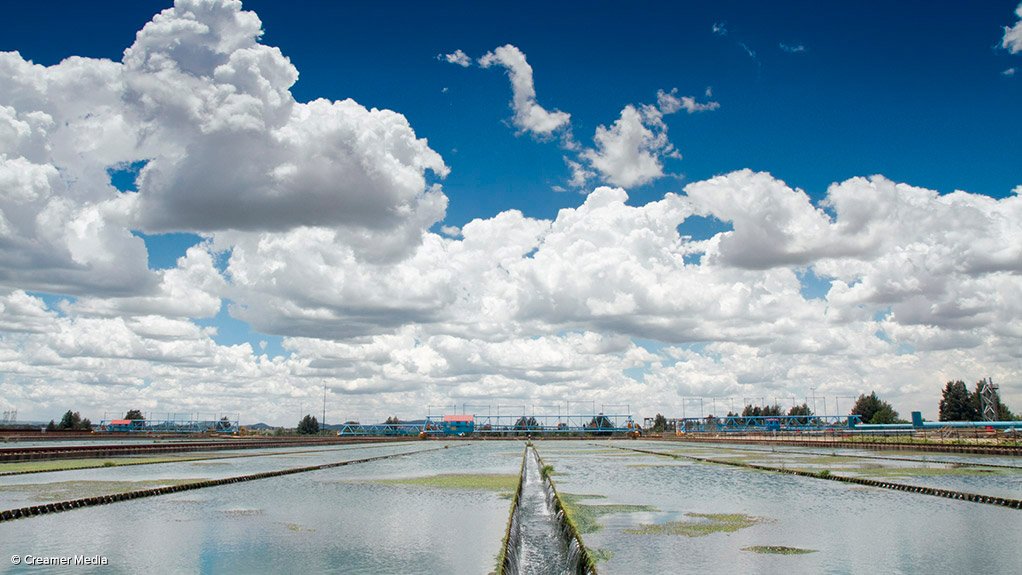 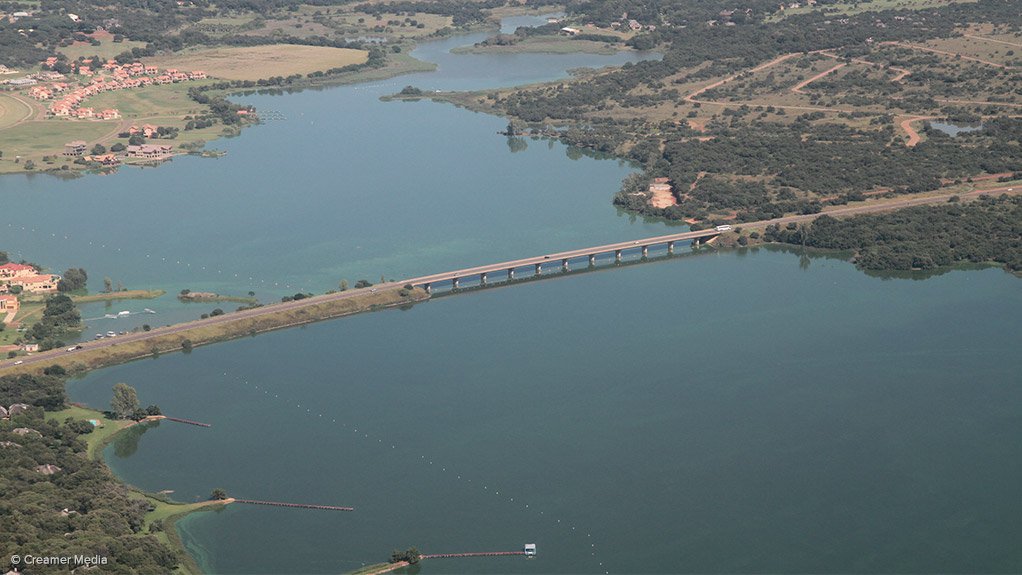 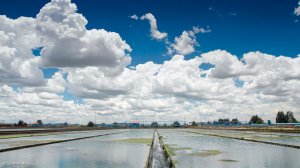 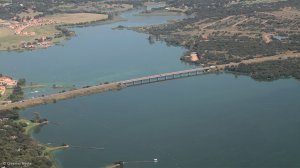 PURIFIED? Consultant says that half of all the water treatment facilities are underperforming
Photo by Duane Daws
HARTEBEESPOORT DAM Peter Townshend says that dam sedimentation impacts on water quality and reduces dam capacity

Factors such as climate change and dam sedimentation, as well as a skills shortage in local government, water boards and water utilities, will continue to impact on water security after the drought ends, says civil engineer and consultant for engineering services firm WSP | Parsons Brinkerhoff (WSP | PB) Peter Townshend.

“Climate change has caused a noticeable increase in surface temperatures, which has led to heightened evaporation, in addition to increased water consumption by people attempting to remain cool and hydrated. This has reduced the country’s water storage capacity, which had already been undermined by the lack of rain,” he explains.

Townshend notes that climate change intensifies extreme weather occurrences, adding that experts believe that broader patterns, such as yearly rainfall, will be altered.

Moreover, he says general projections demonstrate that, beyond the current drought and El Niño cycle – a recurring phenomenon characterised by below-normal rainfall in parts of Southern Africa – yearly rainfall for Southern Africa will decrease.

However, in South Africa, the outlook is not quite uniform, as the general forecast is for reduced water supply for much of the country, but there is some uncertainty as to whether there will be a decrease or increase in the eastern and north-eastern parts of the country, notes WSP | PB environment and energy associate Elan Theeboom.

Referring to a project done by WSP | PB for northern KwaZulu-Natal’s regional water board, Mhlathuze Water, Theeboom says that the company processed a range of data on localised climate change forecasts to assess risks to the region’s water supply and how best to develop a water management strategy.

He points out that, “looking at a localised region using several different climate models, associated projections and forecasts, one does not know which forecast will eventuate, resulting in serious risks in terms of meeting demand for urban, agricultural and industrial consumers”.

Theeboom claims that one of the main concerns regarding climate change is that it will result in more variable weather patterns, which negates previously recorded events and, thus, the available pool of knowledge.

He suggests that governments and organisations incorporate this variability into planning and water management to ensure preparedness when having to deal with, for example, drought or floods. Also, contingency plans regarding bulk water supply to rural areas and urban centres must be implemented.

Townshend indicates that the problem of dam sedimentation should also be addressed. Dams, as storage facilities, slow the natural run of water, allowing sediment to accumulate at the bottom. Sediment gradually increases and displaces the water, which reduces dam capacity.

Additionally, he notes that, while the quantity of water has been receiving a lot of attention, its deteriorating quality should also be considered. This, he says, can partially be attributed to the mismanagement of sewerage plants, citing that about half of the 850 plants countrywide have been categorised as underperforming in terms of the Green Drop requirements – an incentive-based regulatory approach to wastewater quality management.

“Most metropolitan areas comply with Blue Drop (the regulations for high-quality drinking water) and Green Drop regulations, and it is the smaller municipalities and the far-flung, rural-based water authorities that have problems.”

Underpinning and aggravating the dismal water situation is the dearth of skilled middle and senior management in water services companies and utilities, he notes.

Townshend lauds the Department of Water and Sanitation (DWS) for providing bursaries for civil engineers specialising in water engineering, but says that the skills base is diluted, with incoming and retiring engineers but very few experienced engineers. This has forced water boards and utilities to contract consulting engineers for jobs that should ideally be completed in-house.

Solutions Townshend notes that, while groundwater is an underused resource, it is not a quick fix for the drought or the water crisis as a whole.

The DWS, as custodian of all the water resources in South Africa, including underground water, has to issue borehole licences, following environmental assessments. This means that residents cannot start digging boreholes . Some of the groundwater, particularly near mines, might have to be treated to ensure that it is safe for consumption. Additionally, the rate at which groundwater becomes depleted is much faster than the rate at which it can be replenished, though aquifers can be recharged by diverting surplus stormwater back underground.

The technology used to recharge aquifers is readily available. South African water solutions company Amanziflow Projects, which partners with WSP | PB, is working on a project in Australia, where a flexible barrier opens automatically to channel surplus water into a canal, which runs into dams, reed beds and wetlands so that natural water filtration and purification can occur, before diverting the water underground.

“Government and businesses must do what they can to increase awareness and promote water conservation. This crisis has great potential for private–public partnerships in terms of distributing information, supplying water, influencing behavioural change and implementing conservation measures,” Townshend states.

From a residential perspective, he notes, citizens should aspire to use or reuse grey water from basins, showers and baths to fill their cisterns or water their gardens.