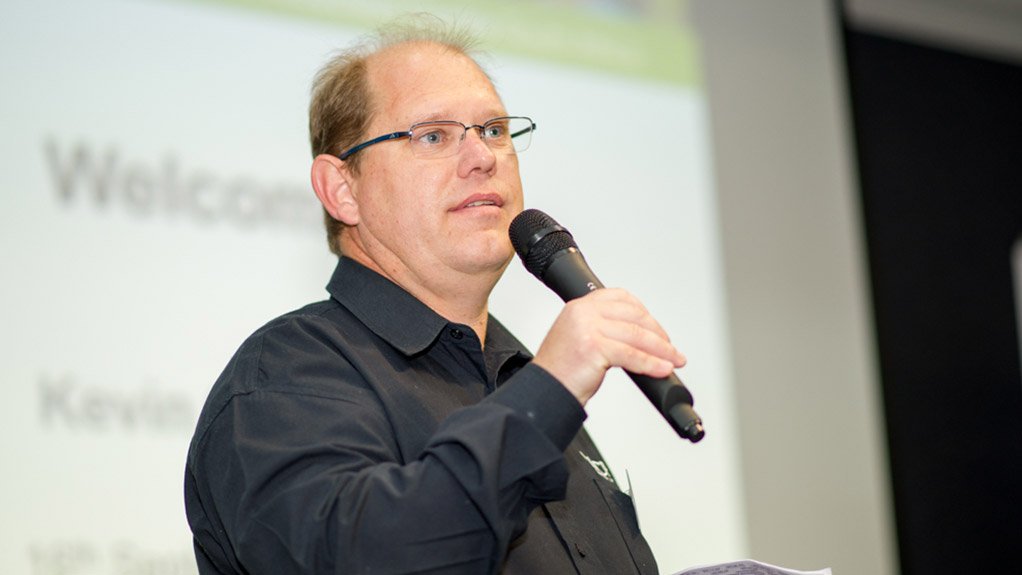 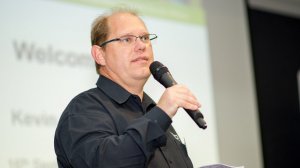 Recognising the socioeconomic strain caused by the current drought and, following the successful implementation of its Industry Energy Efficiency (IEE) project, the national resource efficiency programme National Cleaner Production Centre, South Africa (NCPC-SA) is developing an Industrial Water Efficiency (IWE) project, which is in its first stage of development.

NCPC-SA KwaZulu-Natal regional manager Kevin Cilliers says the programme will be based on the IEE, which resulted from a national electricity utility crisis. While the IWE is in its development stages, Cilliers believes that a workable plan should be finalised by April. He envisions that the first phase of the programme will run for three to five years, similar to the IEE’s first phase, which ran for five years.

The NCPC-SA engaged with the Department of Water and Sanitation, as well as the Water Research Commission (WRC), and proposed collaboration on the IWE. The centre has started the process by procuring the services of a water resource management expert to develop a broad framework for the IWE. Cilliers notes that the draft report has been compiled and he expects that the framework will be finalised within the next few weeks.

Funding for the development stage of the IWE will be sourced from funds allocated to the NCPC-SA by the Department of Trade and Industry. Cilliers expects that, as the programme gains traction, new funders and partners will make themselves available. There has already been interest expressed by foreign donors.

The IWE will have five components, the first of which will focus on policy and strategy. “The objective is to foster an environment that facilitates the implementation of water efficiency measures by engaging with government and industry,” he adds.

The IWE will attempt to redress the dearth of relevant skills in the water sector by establishing training modules and programmes, specifically for water efficiency measures, through the third component. Like the IEE, the IWE will attempt to create a pool of internationally recognised local water efficiency experts. The NCPC-SA will likely continue to work with the United Nations industrial and environmental programmes, as well as the WRC locally in this regard. The development of the NCPC-SA water efficiency course is budgeted for in the coming financial year.

The fourth component will entail performing water efficiency assessments for industry, with the aim of facilitating implementation. Cilliers says that, initially, these assessments will be free, in line with the services model of the NCPC-SA as a national programme, and will act as an added incentive to industry to buy into the IWE project. He believes that the solutions provided by the IWE will have significant commercial value, and expects that, once companies are cognisant of the benefits of water efficiency, they will be more than willing to pay for interventions by specialists. This component of the project will enable the NCPC-SA to compile case studies and success stories to encourage further uptake of the project.

The NCPC-SA will deliver focused advocacy and awareness campaigns through conferences and workshops, as well as access to online tools and campaigns, which will entail the fifth component.

Cilliers states that, even though the industry sector is not the biggest water consumer, the NCPC-SA believes that the IWE will impact significantly on the overall quality of water.

He points out that industry is a significant contributor to water contamination and, though the water is passed through wastewater treatment facilities, many of these facilities are either insufficiently designed or cannot cope with the contaminant loading, which results in the discharge of insufficiently treated water into rivers and dams, ultimately impacting on their quality.

“Of the 223 river ecosystems, 60% are threatened, with 25% of these critically endangered,” says Cilliers, adding that the significant water quality challenges in South Africa are chiefly caused by mining activities, urban development, industries and agriculture, which impact on water acidity, salinity, toxicity and dam sedimentation respectively.

Water resource quality and water quantity issues and solutions are interrelated and, therefore, need to be addressed in an integrated manner, he states.

Moreover, the NCPC-SA believes that water efficiency is a promising avenue for supply augmentation when taking into account the extent of water losses and resource underuse.

“Since this option helps to realise hidden resource potential within the existing supply limits, it augments supply even in the absence of new water development projects and also prevents further ecological impacts arising from new infrastructure development or increased abstraction,” Cilliers enthuses.

He concludes that the IWE project has the support of key players in government and believes that it is has a major role to play in addressing the country’s dire shortage of water.