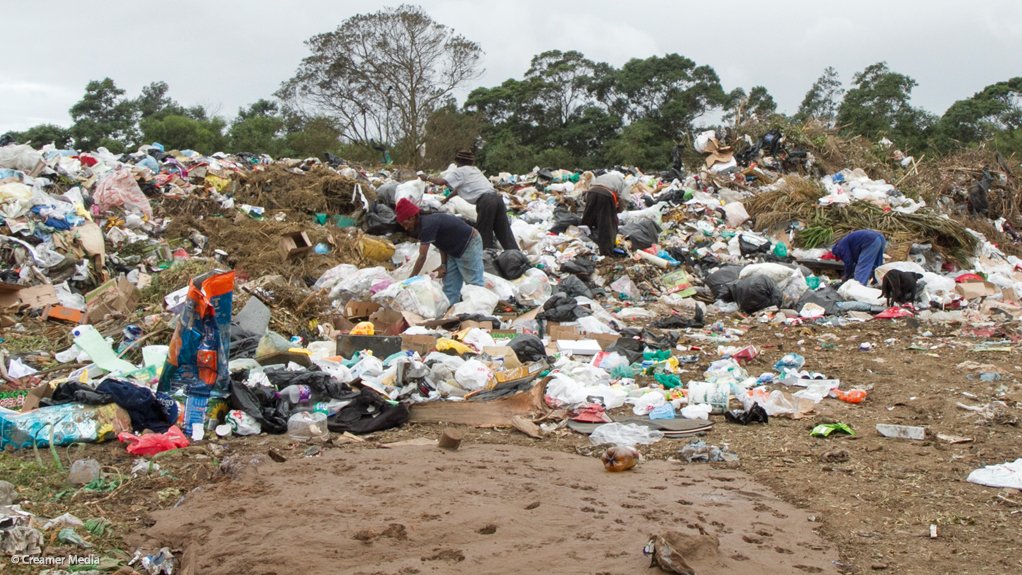 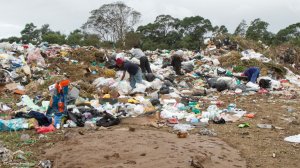 Speaking at the second annual Waste Management Summit in Umhlanga, Molewa said that the waste sector had been identified globally as a critical sector with the potential to contribute substantially to the generation of jobs within the green economy.

This was the first summit to be open to all stakeholders in South Africa’s waste sector. Previously, only government officials were allowed to attend.

“This is in recognition of the need to streamline the coordination of waste management initiatives within the country and bring together all the role players. These includes other government departments, provinces, municipalities, private sector, civil society and the general public in order to ensure that the plight of waste management is elevated as part of government’s service delivery agenda,” said Molewa.

In 2011, Cabinet approved the National Waste Management Strategy which required all South Africans to play a role towards the achievement of the eight goals contained in the strategy.

Goals one and three required the diversion of 25% of recyclables from landfill sites and the creation of 69 000 new jobs, 2 600 additional work opportunities in the small, medium and micro enterprises (SMMEs) sector and cooperatives in the waste sector in 2016.

“We are here because we want to address the challenges facing the sector, but we are also here because over the next few days we want to explore practical solutions to these challenges, primarily through technological innovation,” said Molewa.

She said according to the General Household Survey 2014, which was aligned with the National Domestic Waste Collection Standards, 75% of South African households have access to waste services, and it was expected that this number would reach 80% by 2019.

Molewa said that for all economies that want to get ahead, entrepreneurs were needed and that the waste sector was no different.

“It is by nurturing and supporting new entrants into this space that we are able to bring new life to the innovative new technologies being discussed at this waste summit.

“It is through supporting these emerging enterprises in South Africa that jobs will be created, and avenues for new markets opened.”

Molewa said the DEA was continuing to work to “get the basics right” on waste management.

“In this regard we have prioritized the licensing of waste disposal sites. We continue to engage and empower communities affected by the negative impacts of illegal dumping and poorly managed landfill sites as well as bolstering compliance monitoring and enforcement capacity and the implementation of authorised waste management best practice.”

She said that “toxic justice” was an important discussion to ensure that the most vulnerable citizens were protected and that polluters were held responsible and prosecuted.

The three-day summit ends on Thursday.