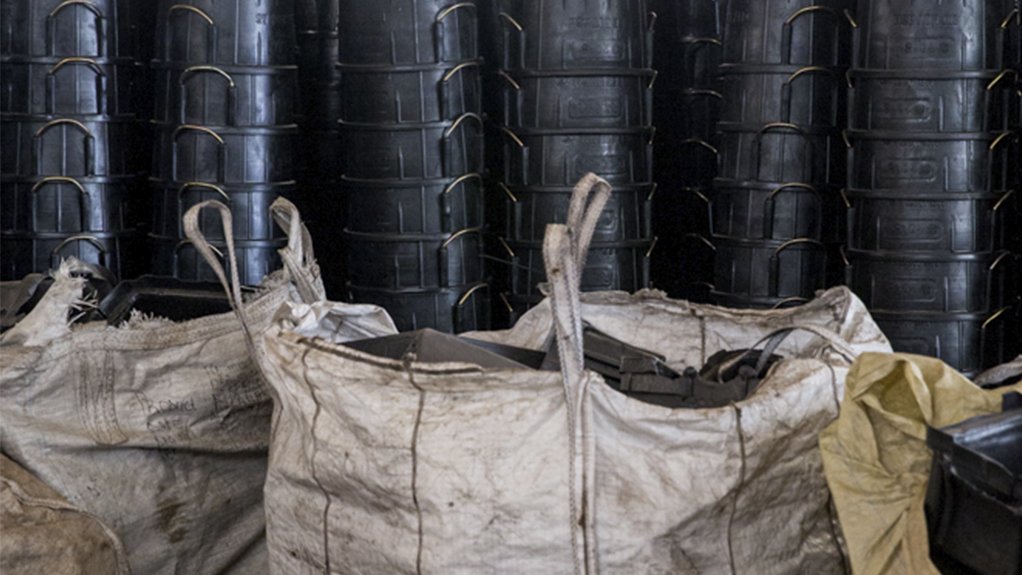 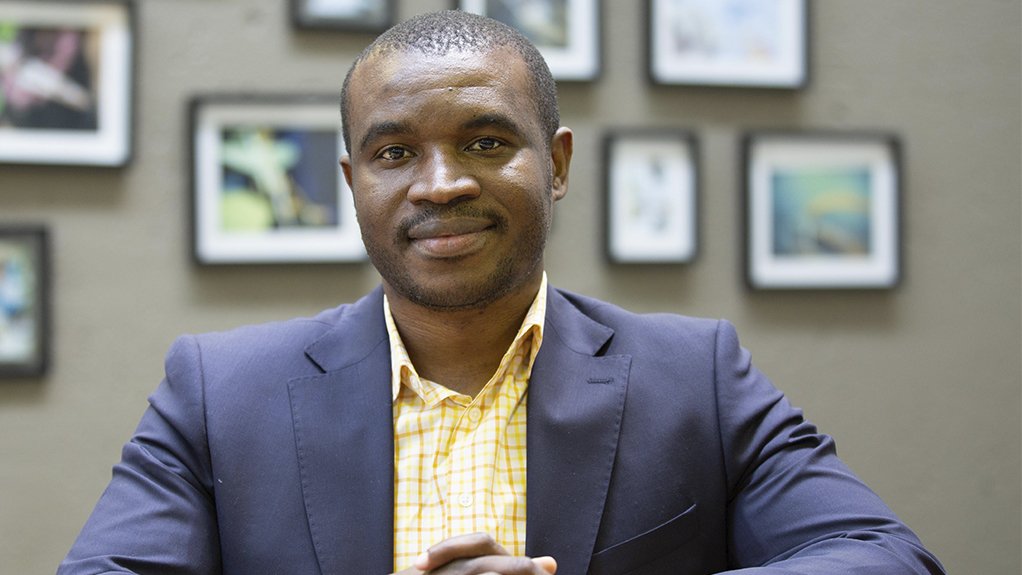 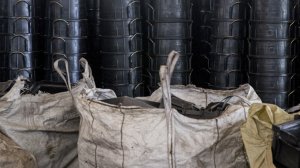 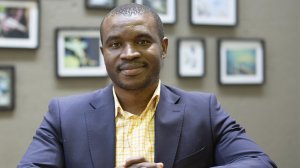 REPURPOSED Where one company sees waste, another might see a valuable resource
VICTOR MANAVHELA A zero waste economy requires the active participation of all members of society at all levels

National Cleaner Production Centre South Africa’s (NCPC-SA’s) Industrial Symbiosis Programme (ISP) is on track to be launched in the Eastern Cape and the Free State before the end of the year, says NCPC-SA national programme manager Victor Manavhela.

“We are to conclude feasibility studies in these two provinces soon. The pointers are positive that the ISP will yield significant results insofar as the waste economy and green economy is concerned,” he tells Engineering News.

The ISP aims to find ways of connecting such companies to facilitate a mutually beneficial exchange, resulting in economic, social and environmental benefits for those involved using resources such as production or building materials, energy, water, production waste, assets, logistics and expertise.

The idea is to build a sustainable network of businesses with synergetic links between them. This synergy is deemed complete when resources are exchanged to the benefit of both parties. The waste streams that are identified can even result in the development of entirely new business opportunities for local small, medium-sized and microenterprises (SMMEs) in the waste sector.

Since its launch in 2014, the ISP has been implemented in Gauteng, Limpopo, Mpumalanga, KwaZulu-Natal and the Western Cape – the latter of which is run by non-profit organisation GreenCape.

Manavhela says the plan is to eventually have the ISP active in all nine provinces. Once the ISP is activated in the Eastern Cape and the Free State, only the Northern Cape and North West remain.

The rollout of the ISP in the North West is delayed, owing to governance issues, but the programme will be rolled out in the Northern Cape in the 2022/23 financial year, he adds.

The outbreak of Covid-19 contributed to delays in the ISP’s expansion into other provinces and caused some setbacks among SMMEs operating in the waste-reclaiming space. The negative impact was most severe during the Level 5 and 4 lockdowns last year.

Climate change awareness has increased globally over the past decade, while the green economy and opportunities for recycling waste into usable resources have also grown significantly, in line with a rising sense of urgency.

Moreover, with South Africa on the brink of its own waste management crisis, the ISP is a welcome contributor to mitigating its impact.

The ‘South Africa State of Waste Report’ published by the then Department of Environmental Affairs in 2018, illustrates the gravity of the local waste situation.

It states that, of the estimated 107.6-million tons of waste generated in South Africa in 2017, about 85.5-million tons – or about 80% – including general and hazardous waste, were destined for landfills.

These figures confirm that landfill disposal continues to be the dominant waste disposal method in South Africa. Therefore, a significant opportunity exists for large volumes of waste to be potentially diverted away from landfill sites towards recycling or reuse alternatives.

“The need to have a coordinated supply of materials for various products is much higher than it used to be – a need which is meet through the ISP. Landfill space, especially in urban metros and municipalities continues to be under rising pressure,” Manavhela says.

Recent developments in terms of waste regulations, such as the 2020 National Waste Management Strategy (NWMS), issued by the Department of Forestry, Fisheries and the Environment as an update on the 2011 NWMS – a legislative requirement of the Waste Act of 2008 – have served to place the ISP in an ideal position for realising key national waste management strategies.

Manavhela notes that the Extended Producer Responsibility (EPR) regulations promulgated in May, which give effect to Sections 18 and 69 of the Waste Act, furtherprovide an enabling environmentfor the ISP to “close some of the gaps”.

The aim of the EPR is to increase the recycling, reduction, reuse and recovery rate, and expand the circular economy through public–private collaboration.

They outline a new approach to waste management that aims to increase the diversion of waste away from landfills.