Volvo to launch its first electric car in South Africa

Volvo to launch its first electric car in South Africa 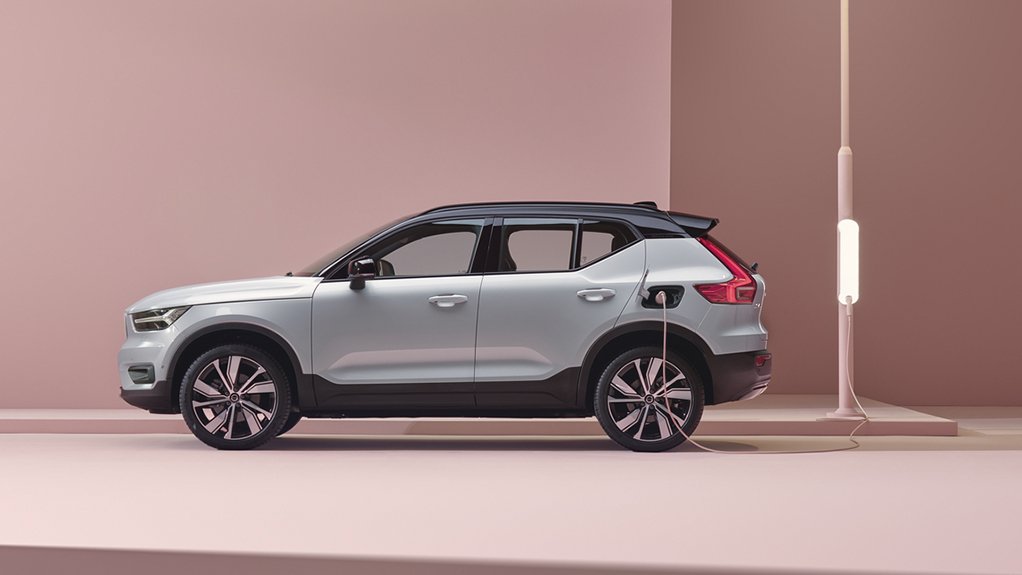 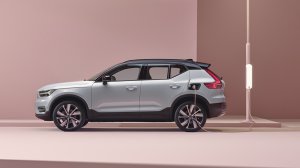 The  Volvo XC40 Recharge Pure Electric – the first all-electric car from the Swedish luxury brand – will be available in South Africa in the second half of the year.

The all-electric sport utility vehicle (SUV) has already demonstrated strong demand internationally. By the start of production at the company’s Ghent plant, in Belgium, on October 1 last year, every car scheduled to be built that calendar year had already been sold.

“It can be charged to 80% of its battery capacity in as little as 40 minutes using a fast charger.”

The lack of an internal combustion engine frees up space for an additional 30-litre storage compartment – or frunk – under the front bonnet, while the placement of the batteries under the centre of the car means that space is not compromised elsewhere.

XC40 Recharge owners will be able to charge their vehicles at a dealership, at home or at one of the ever-growing network of public charging stations.

The XC40 Recharge is the first of five fully electric cars to be launched by the Swedish company over the next five years.

“Volvo Cars will launch a fully electric car every year, as we look to make all-electric cars 50% of global sales by 2025, with the rest hybrids,” notes Maruszewski.

“Recharge will be the overarching name for all chargeable Volvos with a fully electric and plug-in hybrid powertrain.

Maruszewski believes that the XC40 Recharge will find favour in South Africa.

“We look forward to bringing the huge benefits of electric driving – and more – to an already award-winning package.”

Volvo dealers will start taking orders for the XC40 Recharge in April. Deliveries will start in August.

The price tag of the XC40 Recharge will be confirmed later this month.