Volkswagen SA sees recovery in first half of the year

Volkswagen SA sees recovery in first half of the year 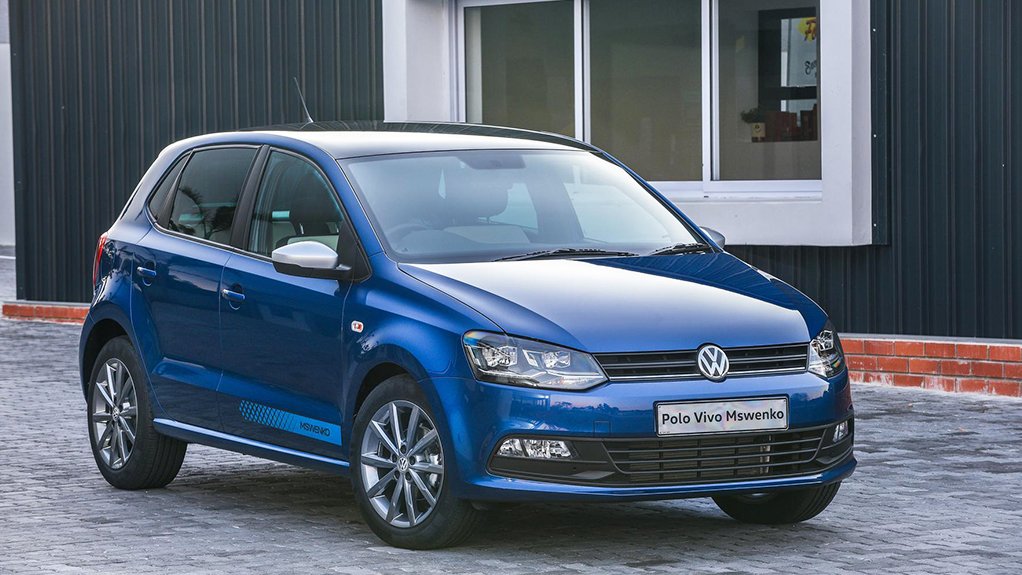 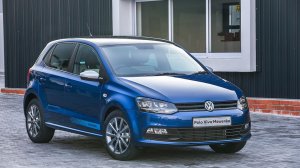 Volkswagen South Africa sold 32 603 vehicles in the first half of the year – 6 824 more than the same period last year.

The Volkswagen brand leads the South African passenger car market with a market share of 24.4%.

The first half of last year was severely impacted by hard lockdowns related to the Covid-19 pandemic.

“The automotive industry has been severely affected by the worldwide shortage of semi-conductor chips and vehicle transportation related challenges this year, so to have increased our sales from last year is a remarkable achievement,” says Volkswagen Passenger Cars head Steffen Knapp.

“I would like to commend the Volkswagen Dealer Network which accounted for over 70% of our sales in the first six months of 2021.”

The locally-manufactured Polo Vivo is South Africa’s best-selling passenger car with 11 560 units sold in the first six months of the year.

The Polo, also manufactured at Volkswagen’s plant in Kariega (formerly Uitenhage) and exported to international markets, is the second-best selling passenger car in South Africa, with 9 045 units moved over the same period.

“The Volkswagen T SUV model range, which consists of the T-Cross, T-Roc, Tiguan, Tiguan Allspace and the Touareg, continues to perform well in the local market, with 6 609 units sold in the first half of the year,” notes Knapp.

“The T-Cross is the top-selling model in the A0 SUV segment and also our best-selling imported derivative, with 3 893 units sold in the first six months of this year, accounting for over half of our SUV sales.”

The Amarok is Volkswagen’s best-selling model for Volkswagen Commercial Vehicles so far, with 908 units sold in the first six months of 2021.

Volkswagen notes that its vehicle portfolio in South Africa will be bolstered by new model introductions in the second half of the year.

The new Tiguan was recently launched into the local market, while retail sales of the Golf 8 GTI, which is Volkswagen’s most anticipated launch this year, will start in September.

Volkswagen Commercial Vehicles will be introducing the new generation Caddy in October.