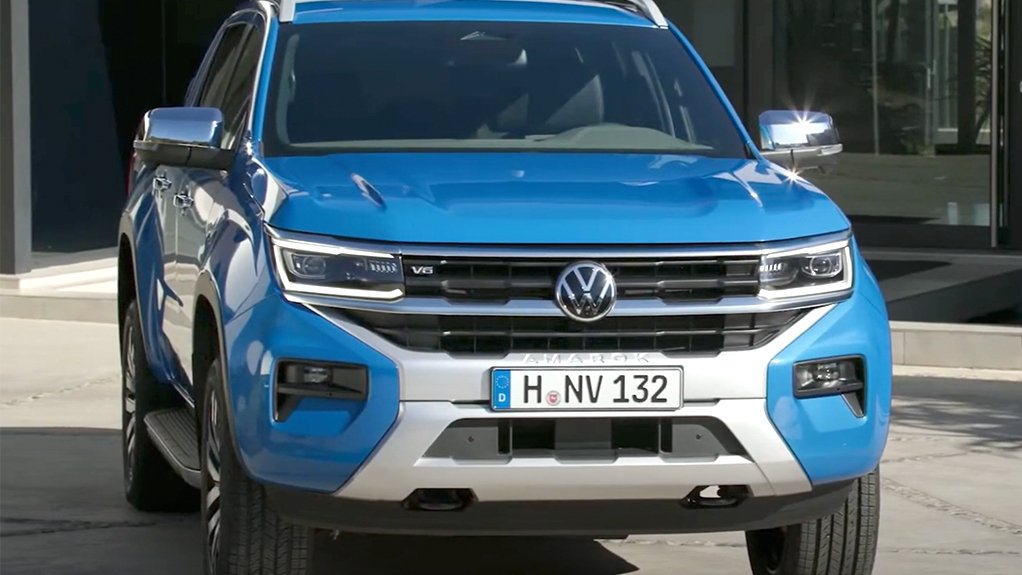 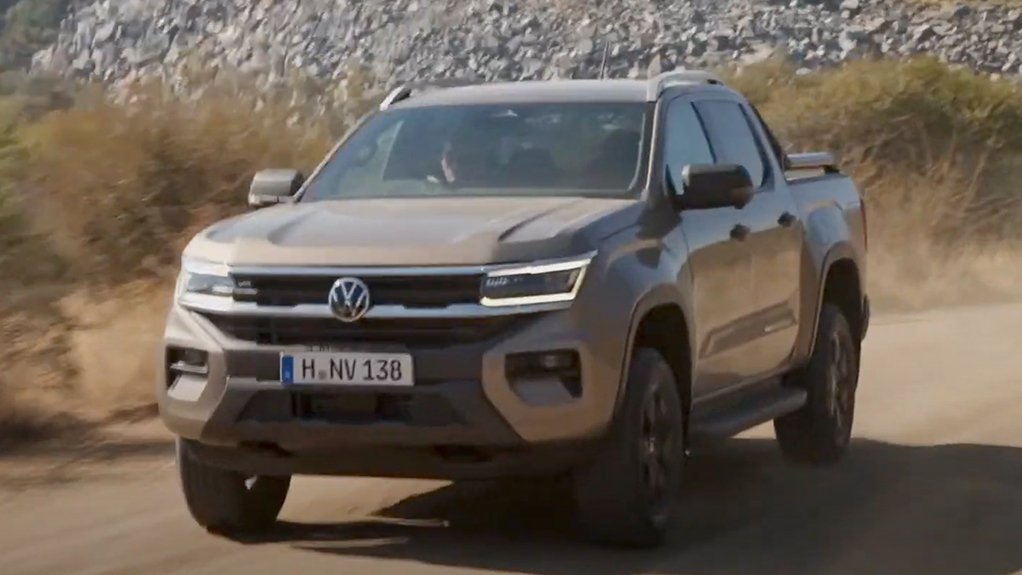 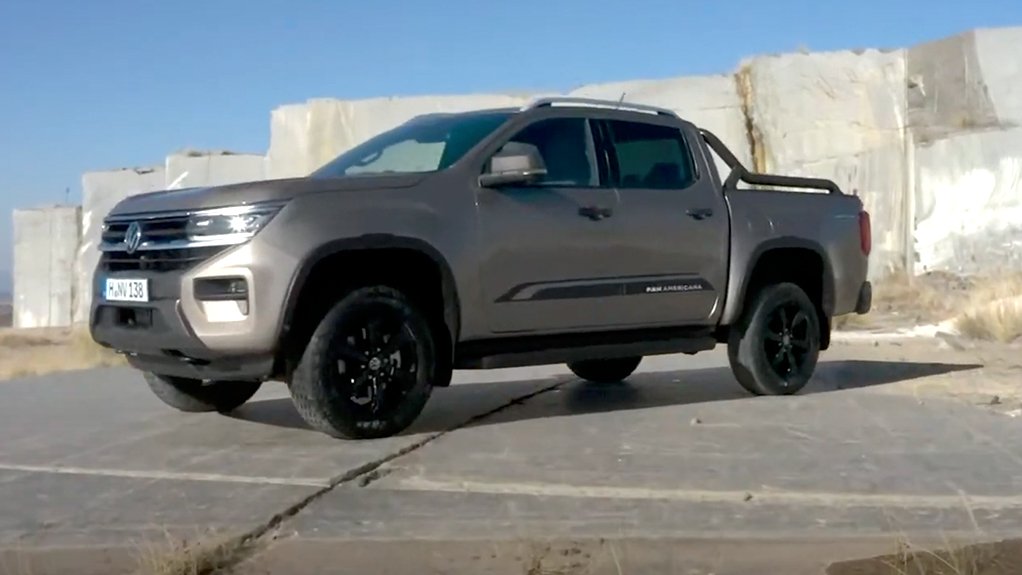 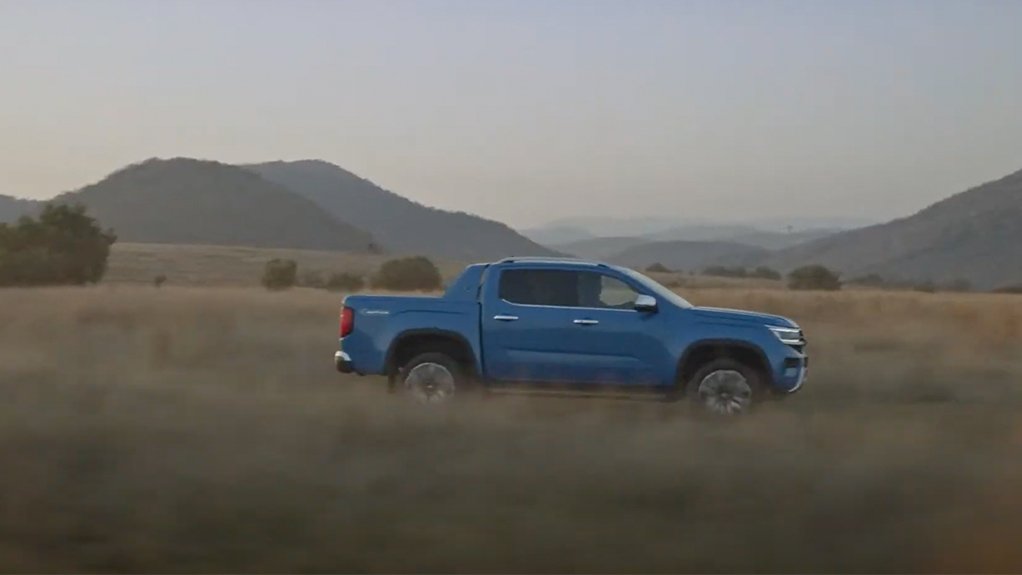 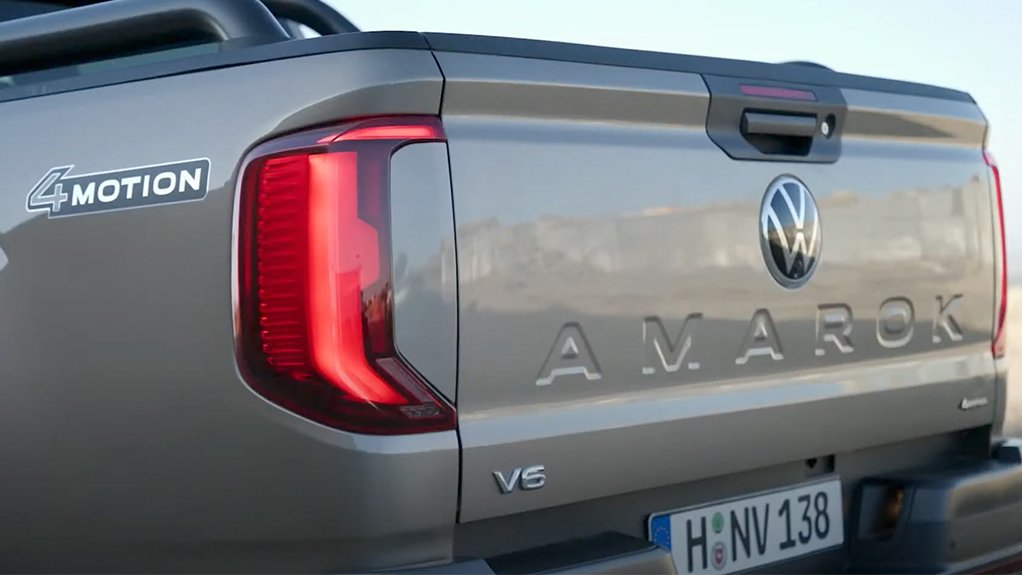 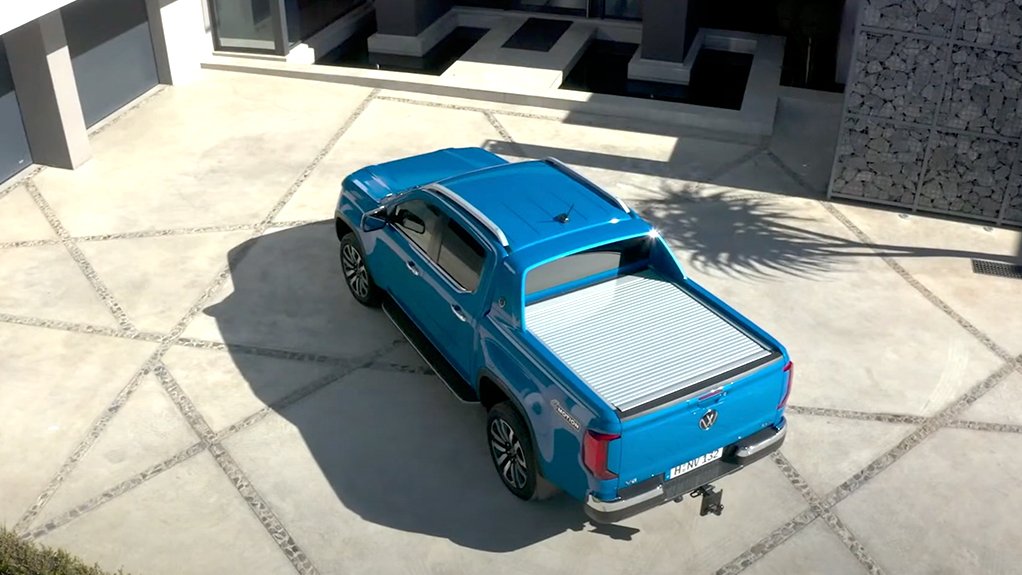 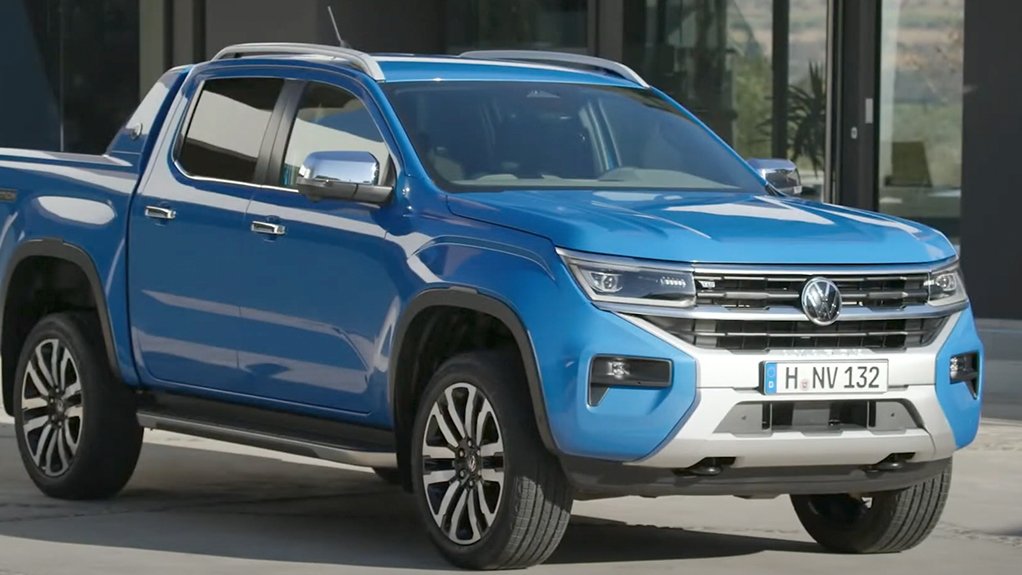 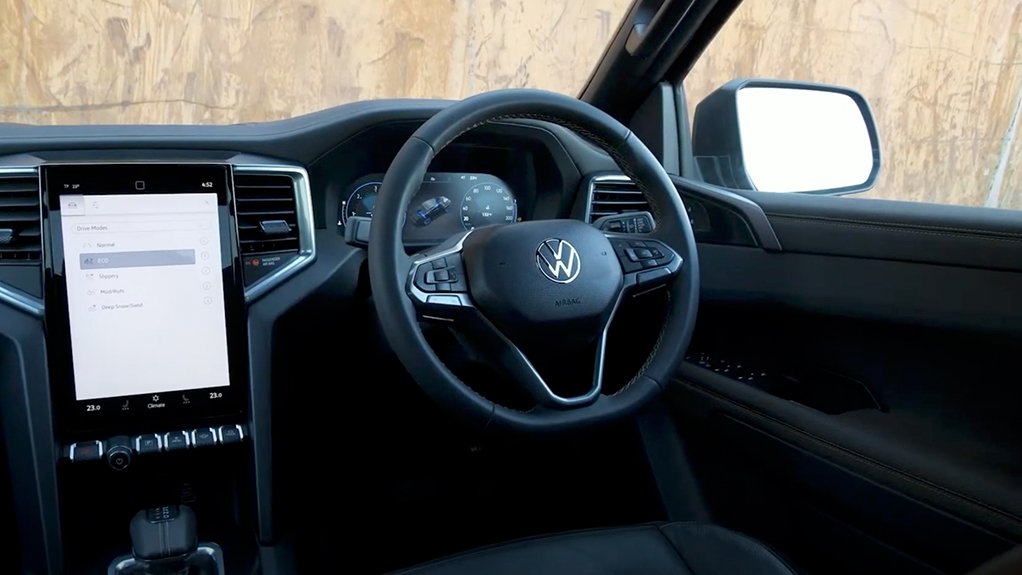 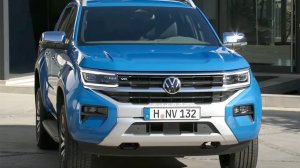 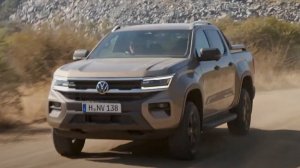 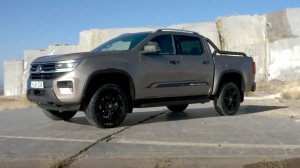 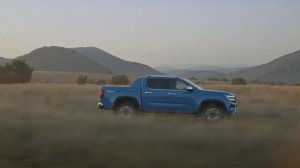 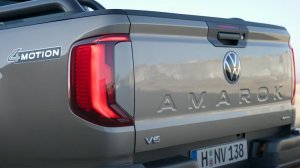 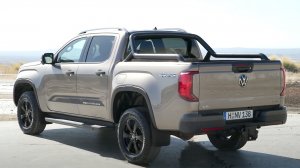 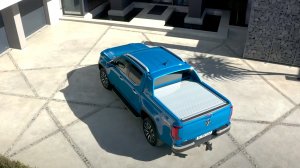 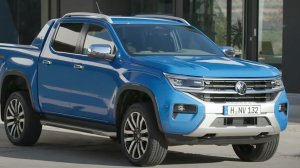 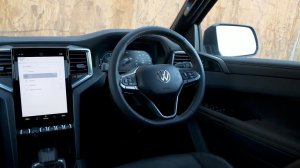 Volkswagen on Thursday lifted the veil on its new Amarok bakkie, set to replace the current Amarok after 12 years in the marketplace early next year.

The current Amarok was launched in South Africa in November, 2010, and has sold 41 422 units in the local market.

The new Amarok was designed in Germany and Australia, and will be built in South Africa.

Assembly will take place alongside the new Ford Ranger at the US car manufacturer’s Pretoria plant, as part of a global agreement between the two car makers.

Depending on the model and specification, loads of up to 1.2 t can be accommodated.

Engine derivatives on offer on the global product include three 2 l four-cylinder turbo-charged diesel engines providing between 110 kW and 154 kW of power, as well as a six-cylinder 3 l turbo-charged engine with a power rating of between 177 kW and 184 kW.

The only petrol engine on offer is a four-cylinder 2.3 l turbo-charged drive train with 222 kW of power.

The Amarok also has a new range of wheel options and, for the first time ever, the bakkie will, depending on the derivative, also be sold with ex-factory all-terrain tyres.

Inside, there is a new digital cockpit and a vertically-aligned display unit with a ten- or twelve-inch screen.

The new model also comes with more than 30 driver-assist systems – 20 of which will be found in the Amarok for the first time.

The new Volkswagen Amarok will go on sale in South Africa from the first quarter of 2023.