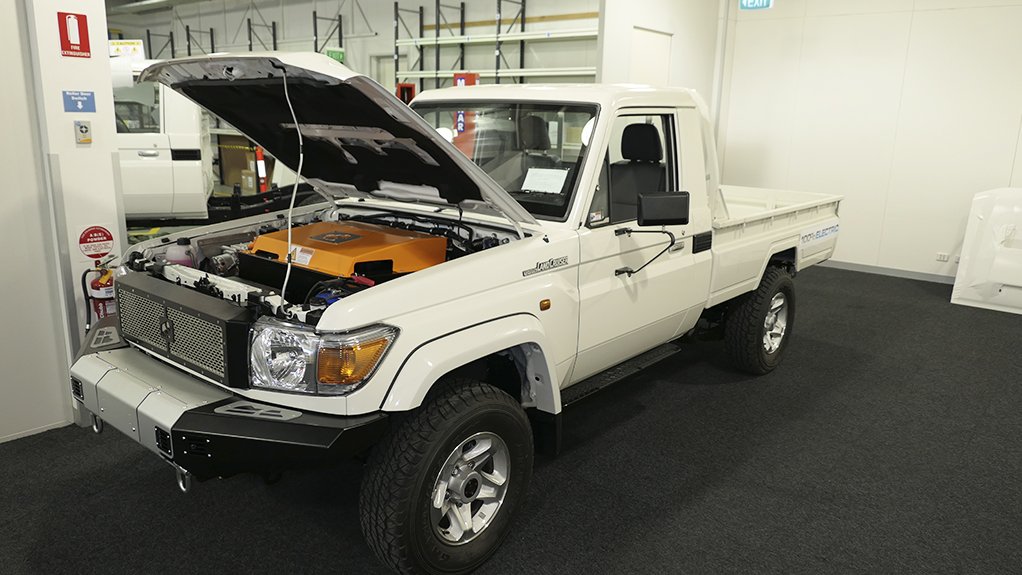 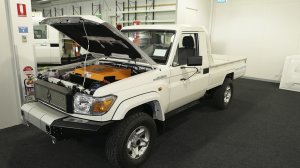 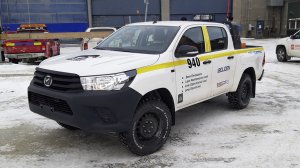 The LoI sets out the terms for the purchase of preliminary goods and services and the basis upon which a master services agreement (MSA) is expected to be finalised to govern an EV conversion partnership between VivoPower and Toyota Australia.

Upon completion of the MSA, it is intended that VivoPower will become Toyota Australia’s exclusive partner for Land Cruiser 70 electrification for a period of five years, with a further two-year option.

“The Land Cruiser is the vehicle of choice worldwide for mining and other ruggedised industries,” says VivoPower CEO Kevin Chin.

“This partnership with Toyota Australia is a testament to the outstanding potential of Tembo’s technology to decarbonise transportation in some of the world’s toughest and hardest-to-decarbonise industries.

“More importantly, it is a tremendous opportunity for us to work directly with Toyota Australia to optimise the Tembo product and deliver it to more customers around the world, helping them to achieve their net-zero carbon objectives in the process,” says Chin.

VivoPower did not respond to requests for comment from Engineering News Online following an indication that it is also targeting South Africa, also a mine-rich country, for similar conversions.

“Health, safety and clean air are a big part of the challenges faced in underground mining and for this it is obvious that the days are just about over for the diesel powered Land Cruiser and Hilux,” says the company.

Tembo e-LV’s products are available as a complete vehicle, or as a kit. The vehicles and kits are manufactured in The Netherlands and assembly is done by local partners.

In converting the vehicle, the original Land Cruiser or Hilux engine, gear and transferbox are removed and replaced by an e-motor, fitted on a newly designed Tembo 1:3 reduction gearbox, in combination with a genuine Toyota full-time 4 x 4 transferbox.

The e-motor has a braking capacity of 75 kW, taking over 90% of the vehicle braking, saving the standard service brakes.

All components are treated for high-corrosion resistance, says Tembo e-LV.

Charging time is about two hours to 80% capacity.

Battery life is up to ten years.