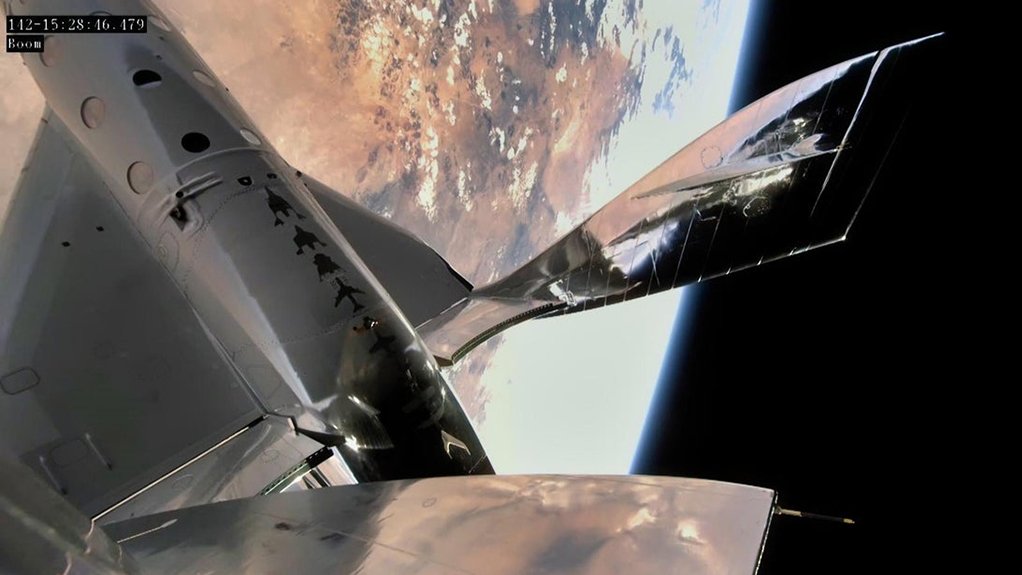 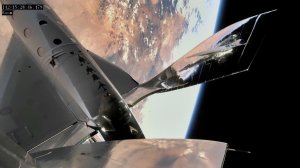 US suborbital crewed spaceflight company Virgin Galactic announced on Friday that the US Federal Aviation Administration (FAA) had updated the company’s commercial space transportation operator licence (which was originally issued in 2016). The update allows Virgin Galactic to fly paying passengers into space.

The company pointed out that this was the first time that the FAA had licensed a “spaceline” to fly customers into space. The enterprise affirmed that this was another validation of its thorough and systematic test programme, which had complied with the FAA’s criteria for both verification and validation.

At the same time, Virgin Galactic also announced the completion of its data review, following the May 22 test flight of its complete system. This review established that the flight had met all its objectives. The company uses a horizontal launch system, in which an aircraft carries the space craft aloft and then, at altitude, releases it, whereupon the space craft ignites its rocket motor and soars into space.

The company’s launch aircraft is the WhiteKnightTwo, specially-designed and built for it by Scaled Composites, and named VMS (for Virgin Mother Ship) Eve. The space craft is a SpaceShipTwo, manufactured by a subsidiary of Virgin Galactic. The SpaceShipTwo is named VSS (for Virgin Space Ship) Unity, and is the second such vehicle. (The first, VSS Enterprise, was lost in a crash in 2014, which killed one of its two test pilots.) Reportedly, another two are under construction.

“We’re incredibly pleased with the results of our most recent test flight, which achieved our stated flight test objectives,” highlighted Virgin Galactic CEO Michael Colglazier. “The flight performed flawlessly, and the results demonstrate the safety and elegance of our flight system. [Friday’s] approval by the FAA of our full commercial launch licence, in conjunction with the success of our May 22 test flight, give us confidence as we proceed toward out first fully crewed test flight this [northern] summer.”

Although the May 22 test flight was the company’s third crewed flight, it was the first from Spaceport America in the US state of New Mexico (indeed, it was the first ever spaceflight from Spaceport America). The test flight showed that Unity’s upgraded flight controls and horizontal stabilisers performed strongly and that the data on the cabin environment during the flight was in accordance with predictions. The flight also carried three revenue-generating microgravity research experiments, which formed part of the US National Aeronautics and Space Administration’s Flight Opportunities Programme.