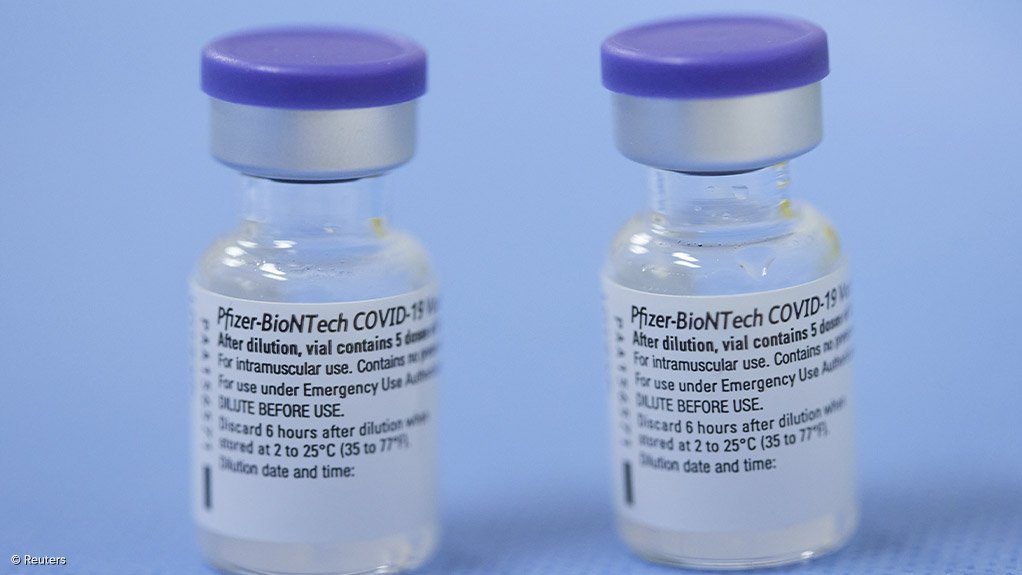 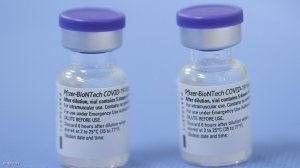 Earlier this month, South Africa officially signed an agreement with Pfizer for 20-million dual-shot vaccine doses, boosting plans to start mass vaccinations. The deal added to the 31-million single-shot doses from Johnson & Johnson, whose vaccine was officially registered for use in the country on April 1. The country has also been allocated 12-million shots under the World Health Organization's Covax scheme and is likely to get doses for 10-million people from the African Union's acquisition initiative. Reuters reports that, after the Pfizer deal, government has enough doses to vaccinate roughly 41-million people out of its total population of 60-million. Photograph: Reuters