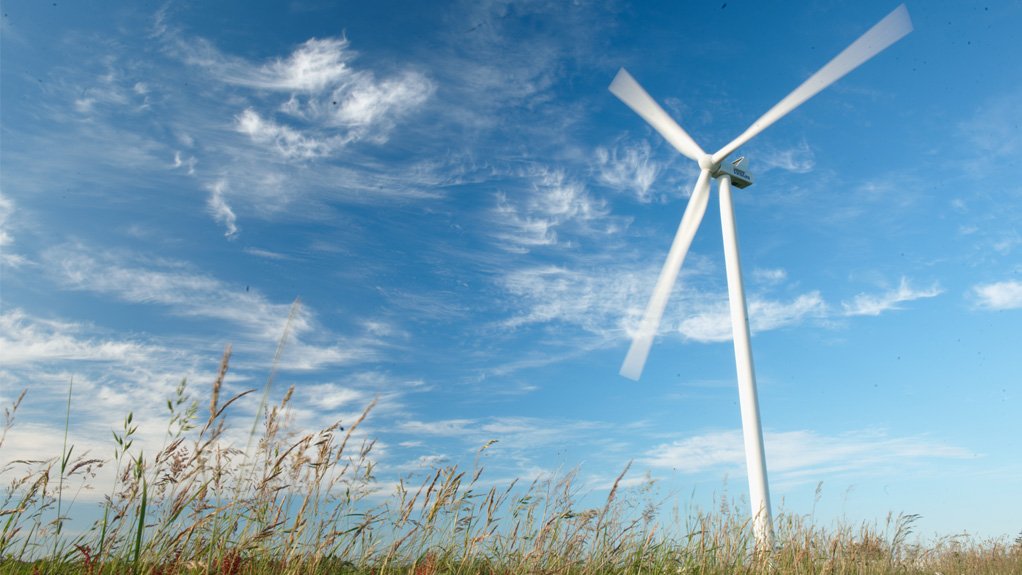 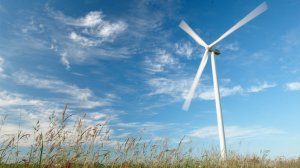 Leading wind turbine supplier Vestas has confirmed that it has received a firm order to supply 31 turbines to the 93 MW Tsitsikamma Community wind farm, which is being developed in the Eastern Cape by Cennergi, a joint venture between Exxaro and Tata Power.

The project was selected in May last year following the second bidding round held under the Department of Energy’s (DoE’s) Renewable Energy Independent Power Producer Procurement Programme (REIPPPP) and reached financial closure in June.

It was one of two Cennergi wind projects to receive an allocation during the round, the other one being the 134 MW Amakhala Emoyeni wind farm will be constructed near Bedford, in the Eastern Cape, which will reportedly comprise 56 Nordex turbines.

The combined capital investment across the two sites has been confirmed at R7-billion.

The Tsitsikamma facility will comprise 31 V112-3.0 MW wind turbines and Vestas says that the first turbine will be delivered during the second quarter of 2015. The full plant should be commissioned by the first quarter of 2016.

The contract includes the supply, installation and commissioning of the turbines, along with a VestasOnline Business supervisory control and data acquisition solution. It also includes the civil and electrical works as well as a 15-year service agreement.

Vestas said the project consolidated its position as a leading supplier into the emerging South African wind-energy market and that it was ready to meet it local economic development obligations.

Through the REIPPPP, the DoE aims to secure an initial 3 625 MW of large-scale renewables capacity, of which 2 460 MW has already been allocated across 47 projects. A third bid window will close on August 19 and the next set of preferred projects should be unveiled on October 29 and reach financial closure during 2014.

It is understood that Vestas has secured orders representing about 40% of the wind project allocation in the first two REIPPPP rounds.