Versatile Vinyl In The “Sport-Light” At 2016 Olympic Games 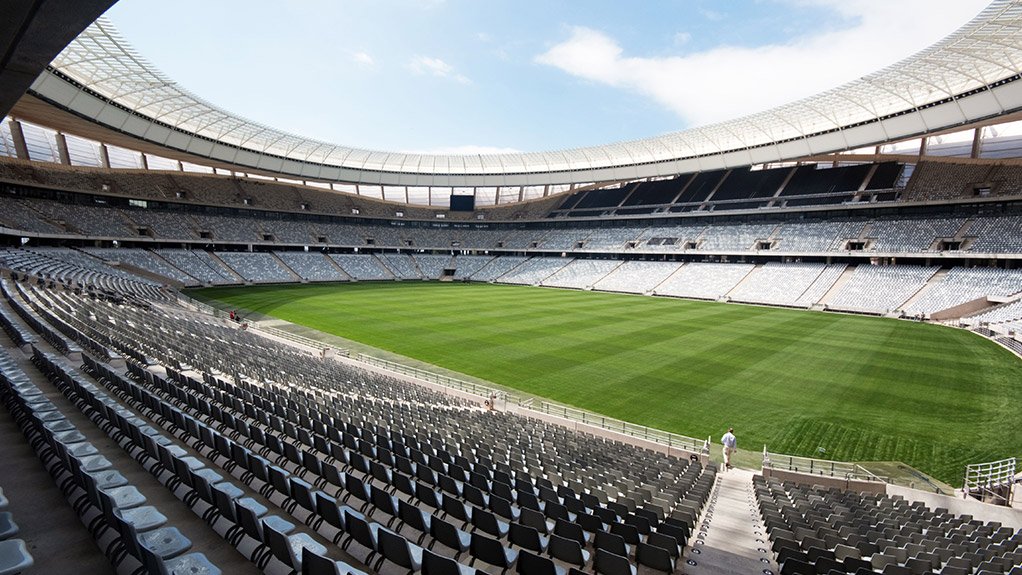 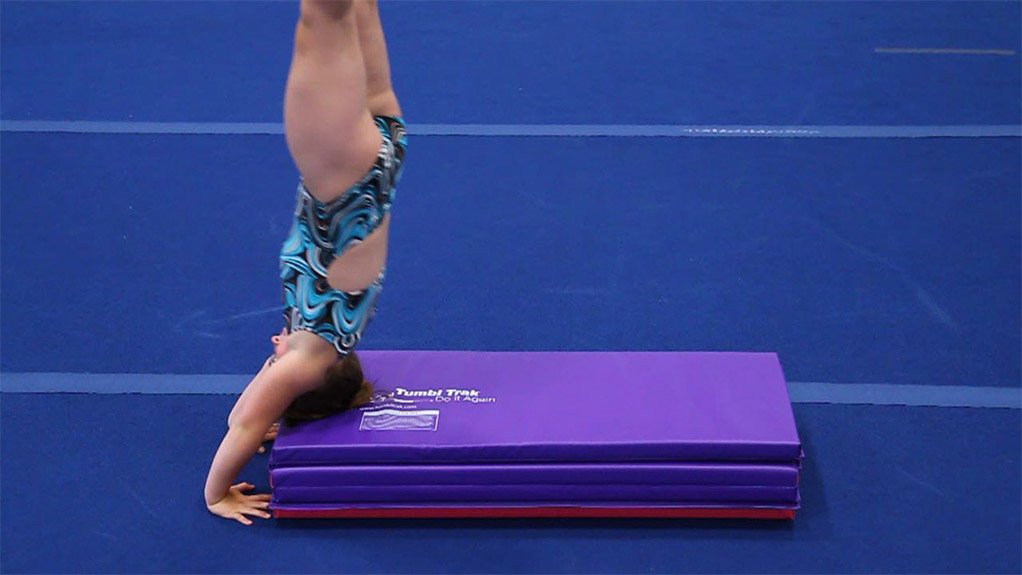 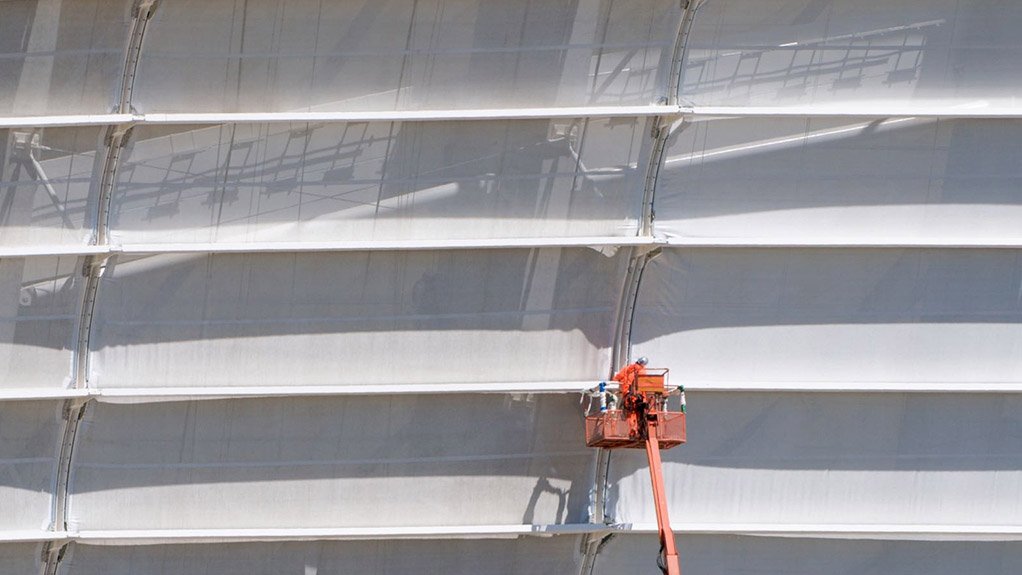 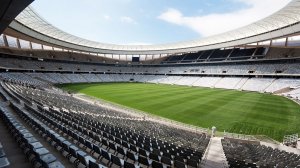 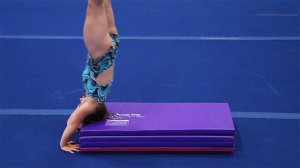 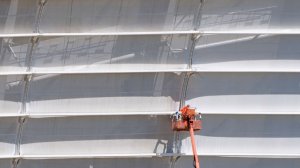 During the next few months, the 2016 Olympic Games will once again be on everybody’s lips when the much anticipated event takes place later this year hosted by the colourful city of Rio de Janeiro, Brazil.  It will be the first time that the Olympic Games will be held on the South American continent.  Thousands of athletes from more than 200 countries will be competing for Olympic and Paralympic medals in more than 300 events that will be watched by spectators and fans from around the world.

However, very few people watching these events unfold will be aware of the vitally important role PVC (Polyvinyl Chloride) plays in the hosting of yet another successful, sustainable Olympic Games.

“Vinyl is cost-effective, durable and light weight – making it ideal for a variety of different uses and applications in the sporting arena, ranging from roofs to high performance flooring. It is also suitable for outdoor sporting applications such as the clothes used by sailors who require protection from natural elements, whilst vinyl gloves and protective sparing pads are used in boxing and martial arts. Vinyl also brings sports into our living rooms thanks to the flexible PVC used in the cables that make television broadcasting possible,” explains Delanie Bezuidenhout, CEO of the Southern African Vinyls Association.

The London 2012 Olympic Games were considered to be the most sustainable Games ever held.  Four years ago, the use of PVC was vital in the building of temporary venues in and around London and was also used extensively in sports equipment and accessories.

“The organisers of this year’s Games are hoping to take this sustainability commitment one step further by ensuring that many of the materials they use in their stadiums actually originate from previous year’s events and by committing themselves to a detailed sustainability plan,” Delanie says.

Vinyl in sport two
During the London Games, more than 142,000 m² of PVC fabric was used in the Olympic Park as well as at external sites, while infrastructure installed included PVC pipes and the insulation of electrical cables.  In addition to buildings and infrastructure, athletes who participated in their individual and team events wore sportswear and shoes and used sports bags and canopies that were made from, or included, PVC.  In addition, mats, padding and barriers made from PVC were used extensively to protect both athletes and game spectators.

“Once the Games ended, all temporary structures were dismantled and recycled using a system of crushing, selective dissolving and fibre separation. Several stadiums built or restored for the 2014 FIFA World Cup used recycled PVC extensively and are expected to once again be used in the hosting of the Games from the 4th to 21st of August 2016, such as the petal-shaped roof of the Arena das Dunas which was completely coated with PVC on one side, and a waterproof PVC roof cover and a fire-resistant PVC membrane which were used for the Arena Pantanal, which replaced the Stadium Governador José Fragelli in Cuiabá.” Delanie says.

“The goal of the organisers is to save energy, modernise the look of the stadium and protect spectators from the midday sun.  Using PVC helps them to achieve modern and airy architecture which exploits natural light and favors cross ventilation”, Delanie explains.

However, besides using PVC in stadiums and large construction works, it is also used in a wide variety of different applications for the professional and amateur practice of sports. The versatility, light-weight and resilience of this material makes it ideal for items used in swimming, boxing, running, cycling, tennis, fitness, sailing, football, skiing, and the list goes on and on.

“PVC is used in many world class sporting events and top-quality equipment. Perhaps it will never be the glossiest or most celebrated of materials, but it has proven it can jump through hoops and ladders to deliver on performance. It is time we embrace it and try to make the most out of it, whether playing sports or watching a game from our living room sofa,” Delanie concludes.