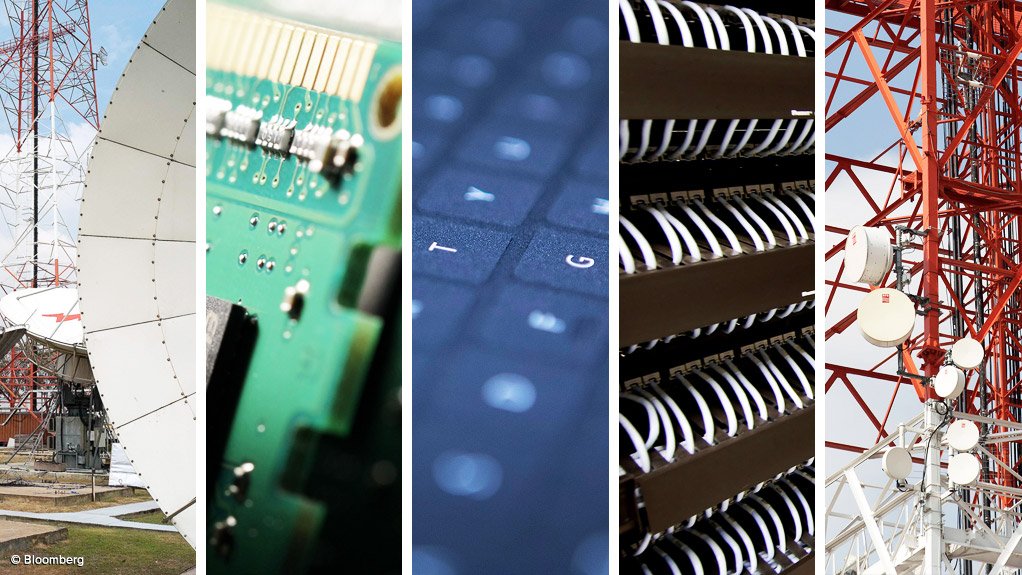 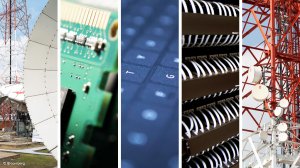 Less than a year after merging the WiFi assets of MWEB and Internet Solutions, open-access WiFi infrastructure provider Vast Networks has set in play a number of projects aimed at bringing affordable WiFi access to Gauteng’s townships.

Vast, which made its debut on the market in November, teamed up with open-access fibre network provider Link Africa to deploy 100-km-plus of fibre-optic backbone to deliver 100 Mb/s services through hundreds of WiFi endpoints in two townships by November.

The group aimed to promote access to information through affordable WiFi offerings and unlock the potential of connectivity in driving the economy forward, Vast CEO Grant Marais said.

A myriad of opportunities awaited locals, including the use of local contractors and suppliers and equipping spaza shops that could not only be a distribution point for WiFi vouchers but become more attractive to potential customers with hotspots.

This was a particularly significant opportunity for entrepreneurs, as 1 MB of WiFi actually cost less than a quarter of the price of a GSM megabyte, thereby making it more affordable for those in the lower living standard measures (LSM) range.

Link Africa director Craig Carthy believed the future lay within the lower LSM range of five and below, which also happened to be those that would most benefit from connectivity access.

Internet Solutions MD Saki Missaikos pointed out that while voice “did a lot” for the industry and country, data access opened an entirely new world and allowed a platform for people to be heard.

“We cant lose sight of the fact that connectivity is a basic human right,” he said.

Vast client WiFi provider Always On, which offered free and paid services, was experiencing traffic of some 1.4-million users a month, equating to around 180 000 to 200 000 users a day.

Always On MD Hayden Lamberti said the subsidised free services, which amounted to around R6-million a month, were mostly used for job searches or for educational purposes, signalling the critical need of free basic WiFi services until WiFi became a staple in the country.

The subsidised services cost the company around R6-million a month; however, at standard GSM prices, this would equate to R40-million.