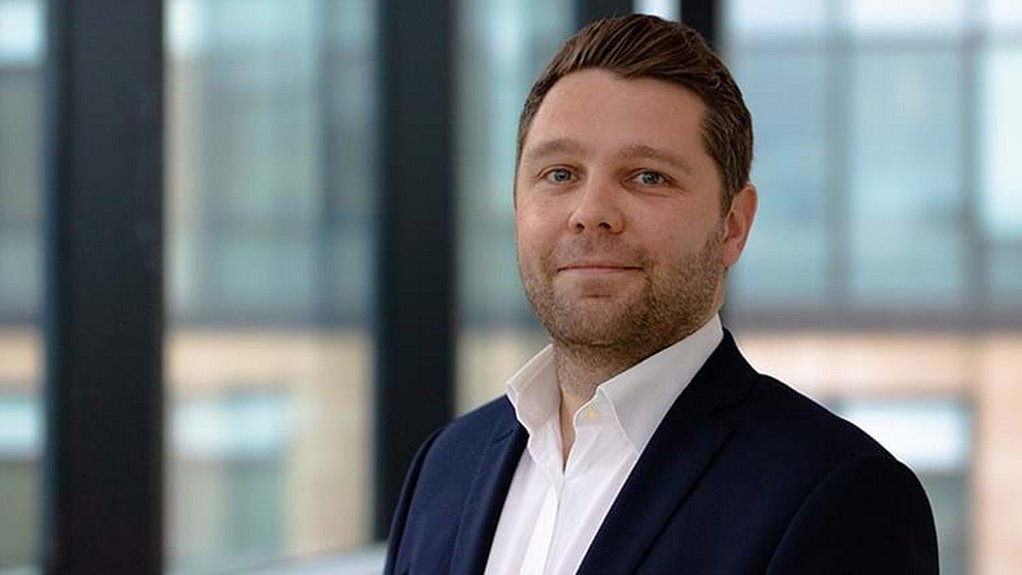 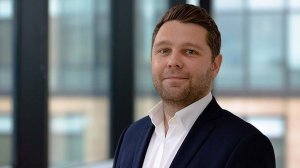 In a report by advisory firm Wood Mackenzie titled ‘Sub-Saharan Africa’s (SSA's) Gas Opportunity: Are Governments Doing Enough’, fiscal and valuations principal analyst Greg Roddick notes that, given the lack of reliable and affordable energy in SSA, gas should be playing a vital role.

However, he elaborates that under-investment in infrastructure and high costs, combined with customers’ inability to pay, have been fundamental barriers to date. Uncertain regulatory frameworks and inadequate governance have also hindered market development.

“Where gas is a priority, governments need to ensure fiscal frameworks are fit for purpose.” The potential resource upside is huge with about 255-trillion cubic feet of gas still undeveloped.

In the report, which came out in October, Wood Mackenzie states that Nigeria, as the region’s largest producer, could lead the way, with its Petroleum Industry Bill – which is over a decade in the making – expected to include reforms that stimulate investment in gas.

Additionally, Roddick says that a greater focus on domestic markets should create economic benefits far beyond government tax revenues, which is something SSA countries have yet to address.

“Our analysis of three key factors that influence investment decisions in the region – upstream pricing, fiscal terms and State participation – indicates that no country offers the ideal combination of investor-friendly gas policies and top-tier perspectivity.”

He elaborates that, beyond Nigeria, future liquified natural gas (LNG) exporters such as Mozambique, Senegal and Mauritania should benefit from tax revenues from gas.

“There may be little need to incentivise discoveries with domestic markets potentially well supplied in the future.”

Roddick adds that right holders of smaller resources will struggle to create opportunities in terms of scale but could do more to attract the attention of exploration and production companies, infrastructure developers or local investors.

He points out that only Cameroon and South Africa have relatively attractive policies, at present, but emphasises that no country offers the perfect combination of top-tier prospective and investor-friendly gas policies.

A more pragmatic approach is needed to support gas as a catalyst for economic growth, says Roddick, adding that, while Gabon and Angola introduced gas terms before the latest economic crash, they might have missed an opportunity to provide greater incentive to potential investors.

The report also mentions that many leading independent oil companies in the region are putting decarbonisation at the centre of long-term strategies. This could mean that less capital is allocated to upstream as a result.

“The European majors are putting low or net-zero carbon at the centre of their long-term strategies. Less capital will be allocated to the upstream and only the best projects within global portfolios will advance; there are very few of those in SSA. Operations will be scaled back, and key players could exit. Any loss of technology, expertise and funding would be hard to replace,” Roddick cautions.

Additionally, as governments promote the greater use of renewable resources in their energy mix, there is an increasing risk that some countries may leave gas behind, the report warns.

“Governments are promoting sustainable, lower-cost and easier to develop renewable sources such as wind and solar in their energy mixes.”

While gas will still be needed to electrify and industrialise economies, in a post-Covid-19 world, governments may need to consider “holistic energy taxation policies” to ensure legacy investors remain.

That said, the report highlights that the discovery of 250-trillion cubic feet of gas between 2010 and 2019 has turned SSA into a major gas region globally. The largest finds have been in Mozambique and there have been discoveries in Tanzania, Mauritania and Senegal, as well as discoveries that have rejuvenated interest in Ghana, Nigeria, Angola and South Africa.

When it comes to sales, gas production in SSA has been growing at 8.5%/y over the last 20 years and will nearly double to 13.5-billion cubic feet a day in 2030. It will account for 50% of total production, up from 22% in 2020. There is also a huge upside as of the remaining 450-trillion cubic feet of gas, 255-trillion cubic feet has either not been sanctioned or has no firm development plans, states the report.

As a result, these undeveloped resources could be exported as LNG, although it will take decades to develop and produce. This means that a focus on developing domestic markets could improve opportunities for gas.

The report notes that there are huge resources on offer and the exploration prospective remains attractive in most SSA countries. However, “to stimulate their development for domestic use, governments must provide an attractive framework”.