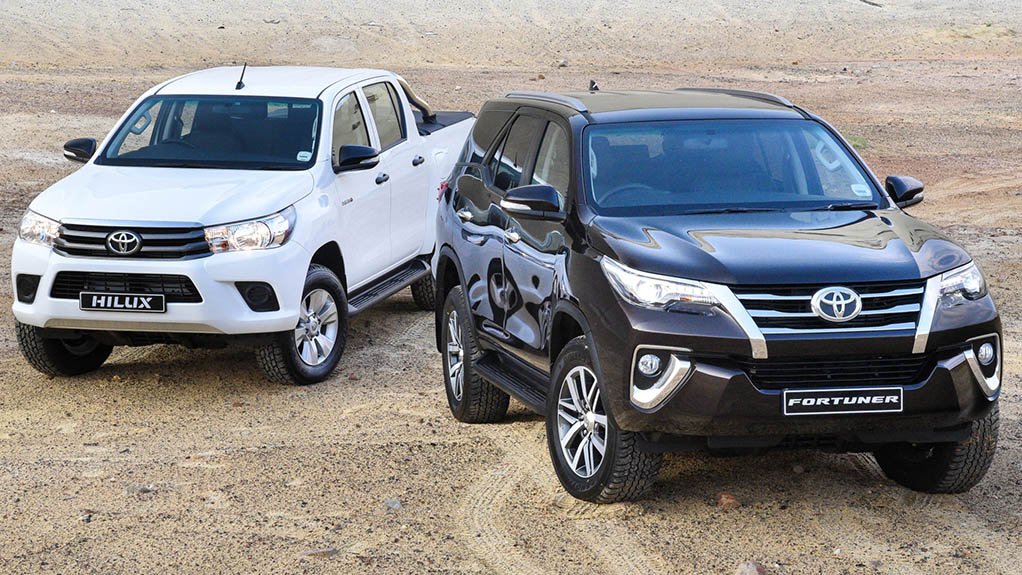 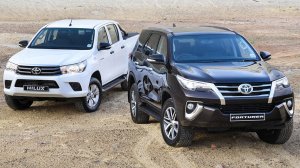 The local arm of the Japanese manufacturer believes the domestic new-vehicle market is going to remain subdued for the remainder of the year owing to the impact of Covid-19 on the local economy. However, Automark’s vehicle sales for September indicate that the pre-owned sector is already retailing at pre-Covid-19 levels.

In January and February, Automark recorded sales of 4 506 vehicles and 4 131 vehicles, respectively, with these figures dwindling to 46 in April and 1 322 in May –the height of the hard Covid-19 lockdown.

However, Toyota says its pre-owned sales were already stabilising by July, with Automark reporting sales of 4 491 units that month, followed by 4 376 units in August and 4 617 units in September.

Around 72% of Automark sales in September were Toyotas, while the remaining 28% were other brands.

“The South African market is still feeling the pinch of a suppressed economy and we believe that some customers who were due to replace their vehicles this year may delay their replacement purchases,” says TSAM sales and dealer network VP Ernie Trautmann.

“Most economists believe that it will take our economy a number of years to recover to the position we were in December, 2019, and we largely agree with that sentiment.

“We are, however, very pleased that our pre-owned sales through Automark have been way above 4 000 units a month since the relaxation of restrictions in the automotive industry.”

Trautmann says that Covid-19 will not “miraculously disappear”.

This means that commuters are trying to avoid public and mass transportation in order to minimise the risk of contracting Covid-19, and turning to car ownership, with “pre-owned vehicles being the most enticing option in the current economy”.