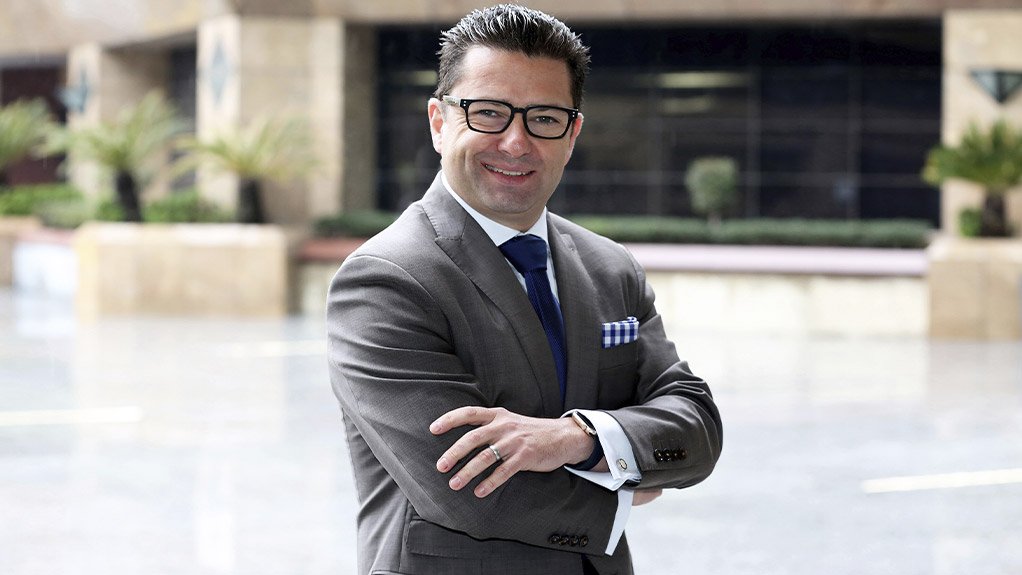 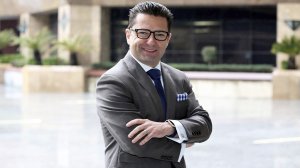 Why the country should embrace renewable energy as a catalyst for economic growth.

The economic growth crisis currently faced by South Africa is undeniable. Urgent measures are needed to arrest the spiral of credit downgrades, job losses and declining prosperity for its citizens.  While politicians grapple with how to kick-start the economy, the clock on further stagnation keeps ticking.  There are many ingredients required to get the country back on track, including policy certainty; a more business-friendly environment; access to affordable, skilled and more productive labour; and of course, reliable and competitively-priced electricity.

Historically, South Africa’s vast coal reserves enabled it to deliver cheap electricity to both domestic and international markets over several decades. While this created many jobs, the industry is now facing severe headwinds, including the urgent need to curb global warming (fossil fuel energy generation being one of the main offenders), negative health effects on communities caused by burning coal (such as occupational lung diseases), and the imminent decommissioning of Eskom’s ageing/ailing coal fleet, with no real plan (or budget) to replace/repair it.

However, sentiment is changing rapidly and both the public and private sectors are being forced to take climate change more seriously. The reality is that coal as a fuel for electricity generation is being overtaken by newer and mainly renewable technologies. These fast-improving technologies present compelling alternatives that are not only cheaper and quicker to implement, but also go a long way towards addressing the concerns around climate change caused by greenhouse gas emissions.

So how can South Africa harness these global trends to deliver much-needed economic growth? The country has already committed to curtailing the negative effects of burning fossil fuels and significant water consumption. There is now a compelling opportunity for the repositioning of the economy to take advantage of renewable energy. The foundation already exists in the Renewable Energy Independent Power Producer (REIPP) programme, which has received global recognition for its transparency, innovation and contribution to local economic development. Policymakers now have a unique opportunity to capitalise on the momentum already created by setting the ground rules for a new and meaningful economic sector. Further development of this sector could help boost the local economy. It could also deliver other much-needed benefits such as the reskilling of workers in soon-to-be obsolete coal-fired generation jobs and create new jobs centred around a renewable energy industry. Embracing clean technologies will also help the country fulfil its commitments to curb emissions and play its part as a responsible global citizen.

The president took a step in the right direction when he combined the energy and minerals resources portfolios. With the new Integrated Resource Plan (IRP2019)[1], Mineral Resources and Energy Minister, Gwede Mantashe, has set South Africa on a clear course towards a cleaner and greener energy mix that doesn’t compromise on meeting the country’s key goal of boosting economic growth. “Renewable technologies also present huge potential for the creation of new industries, job creation and localisation across the value chain,” says the document. The country urgently needs to revive some of its cornerstone industries, such as manufacturing, that will really contribute to job creation and economic growth. But to be globally competitive, manufacturing would need to rely heavily on affordable electricity.

Public-private-partnerships (PPPs) like the REIPP programme can call on the private sector to deliver clearly- defined outcomes such as affordable, yet clean electricity, local ownership and participation, and the reskilling and training of workers. Importantly, people at risk of losing their jobs due to the planned decommissioning of coal-fired generators can be retrained for a career in an industry with a more promising future.

As with the REIPP programme, PPP models impose significant penalties for non-performance by the private sector, while spreading private sector returns over the life of the project, thereby properly aligning interests.  These models ensure that the government only pays for what it actually receives.

Given its existing infrastructure and service industry, South Africa has the capability to turn itself into a renewable energy hub that could service the rest of the continent and beyond. It also provides the country with an opportunity to drive focused innovation in the sector.  The critical requirement remains the long-term buy-in from policymakers to create a conducive environment for the private sector to do what it does best, like driving innovation and competition.  PPPs create fertile ground to achieve this, while allowing the government to direct and monitor the achievement of the required outcomes.

To demonstrate the potential for PPPs to grow the economy, a practical example comes to mind: the potential to develop a local electricity storage industry.  Energy storage is the next logical evolution and is already gaining significant traction globally.  Energy storage is set to become an essential component for any grid as more renewable energy generation capacity is added.  Notably, the IRP2019 makes reference to this evolution by stating: “The traditional power delivery model is being disrupted by technological developments related to energy storage, and more renewable energy can be harnessed despite the reality that the timing of its production might be during low-demand periods.  Storage technologies including battery systems, compressed air energy storage, flywheel energy storage, hydrogen fuel cells etc. are developments which can address this issue, especially in the South African context where over 6 GW of renewable energy has been introduced, yet the power system does not have the requisite storage capacity or flexibility.”

What about seeking bids from the private sector to deliver large-scale energy storage capacity (perhaps coupled with associated renewable energy generation capacity) at existing coal-fired generation sites?  This could prove useful at those sites where aging generators are due to be decommissioned soon or have already been decommissioned.  These sites already have strong grid connection and transmission infrastructure in place (a sunk cost) which can be positively exploited long after the coal-fired generator is switched off.

By requiring bidders to source materials and products locally, the establishment of a local manufacturing industry can be encouraged.  Furthermore, bidders could be asked to employ and retrain locals who have lost their coal industry jobs.  Given the current economic stagnation that the country is experiencing, new ideas to stimulate growth are desperately needed, and renewables offer a timely opportunity.

There are certainly many other ideas that can contribute to economic growth ahead of the inevitable disinvestment from coal-fired generation, but one thing is clear: the country cannot afford to lose the opportunity to fundamentally change its approach to energy and in doing so, influence its growth trajectory for good.