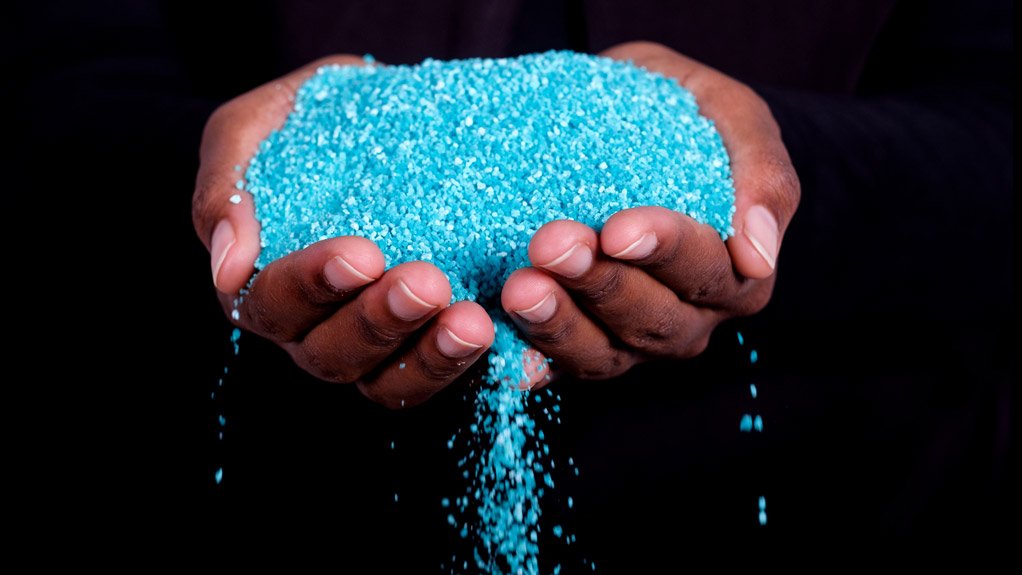 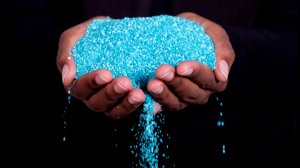 The Biden Administration's 100 day supply chain review states that there is an 'urgency' to develop a strategy around Class 1 nickel.

The US Geological Survey (USGS) has added nickel and zinc to its proposed list of 50 ‘critical minerals’ – defined as those essential to economic or national security and with a supply chain vulnerable to disruption – while four others, including potash, have fallen off the draft 2021 list.

The USGS has released its draft revised list of critical minerals and is allowing public comment until December 9.

“The USGS’s critical minerals list provides vital information for industry, policymakers, economists and scientists on the most important minerals when it comes to US supply chains, says Assistant Secretary of the Interior for Water and Science Tanya Trujillo.

The agency explains that nickel, used to make stainless steel, super alloys and rechargeable batteries, was included on the single point of failure criterion. This is owing to the operation of a single refinery in the US that produces crystalline nickel sulphate.

The Biden Administration's 100-day review of supply chains has identified investment in nickel refining capacity, in coordination with allies such as Australia and China, as a priority.

According to the 100-day review, there could be a large shortage of high-purity Class 1 nickel, needed by battery materials manufacturers, in the next three to seven years.

"If there are opportunities for the US to target one part of the battery supply chain, this would likely be the most critical to provide short- and medium-term supply chain stability," the document states, noting that there is an "urgency" to developing a strategy around Class 1 nickel.

Zinc, which is primarily used in metallurgy to produce galvanised steel, was included on the draft list because of the increasing concentration of global mine and smelter production and the continued refinement, as well as the development, of the quantitative evaluation criteria putting zinc above the threshold.

The revised list does not include potash, rhenium and strontium as they do not meet the quantitative threshold and do not have a single point of failure in the supply chain, the USGS states.

“These three commodities all had very high trade exposure, but low disruption potential, meaning the US is reliant on trade for these mineral resources, but the likelihood of that trade being disrupted is low.”

Helium also does not meet any of the criteria and the USGS points out that the US is the world’s leading producer and a net exporter of helium.

Uranium was not evaluated because of the Energy Act of 2020 excluding ‘fuel minerals’ from the definition of a ‘critical mineral’.

The USGS elected to keep several minerals, including cesium, rubidium, scandium and many rare earth elements (REEs), including europium, gadolinium, terbium, holmium, erbium, thulium, ytterbium and lutetium, on the proposed list of critical minerals, despite there being insufficient data to quantitively evaluate these commodities.

Heavy REEs are produced only, or predominantly, in China.

The USGS notes that federal agencies are investigating innovative and environmentally sustainable potential sources for critical minerals, such as obtaining REE from coal, hardrock mining wastes, acid mine draining and various recycling and reprocessing programmes.

Also, while many of the minerals for which the US relies on imports are domestically available in some form, they are typically not mined for economic reasons. The US also lacks much of the required processing capacity to refine many critical minerals.

The draft 2021 critical minerals list comprises of 50 commodities and the increase from 35 in the final 2018 list is owing to the splitting of REE and platinum group elements into individual entries, rather than including them in mineral groups.