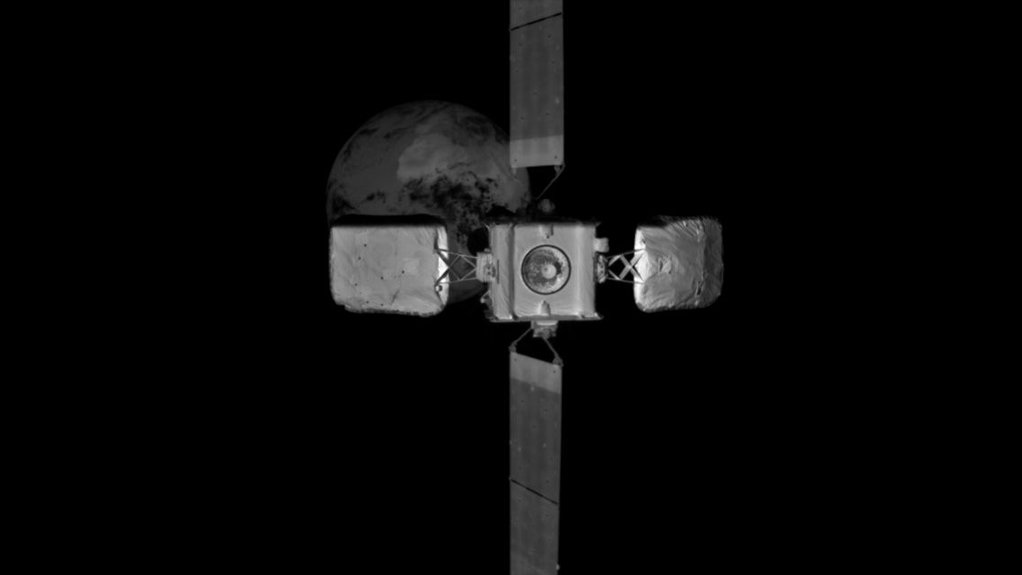 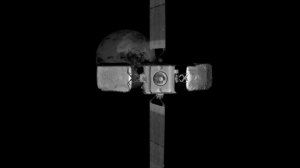 US aerospace giant Northrop Grumman has reported that its Mission Extension Vehicle-2 (MEV-2) spacecraft has successfully docked with the Intelsat 10-02 (IS-10-02) telecommunications satellite. MEV-2 will extend the life of IS-10-02, which was running out of fuel (having been launched in 2004) but was otherwise healthy.

This is the second time a MEV has successfully docked with a satellite, to extend its life. MEV-1 docked with Intelsat 901 in February last year. However, the MEV-2/IS-10-02 docking was the first such manoeuvre to take place with the telecommunications satellite still in its operational, geosynchronous, orbit.

MEV-2 will extend IS-10-02’s life by five years. It will then undock from the satellite and move on to another mission. Northrop Grumman is currently the only company capable of supplying such satellite life-extension services, which it delivers through its wholly owned subsidiary, SpaceLogistics LLC.

“Today’s (April 12’s) successful docking of our second Mission Extension Vehicle further demonstrates the reliability, safety and utility of in-space logistics,” highlighted Northrop Grumman VP: strategic space systems and SpaceLogistics president Tom Wilson. “The success of this mission paves the way for our second generation of servicing satellites and robotics, offering flexibility and resiliency for both commercial and government satellite operators, which can enable entirely new classes of missions.”

“Intelsat has pioneered innovations in space-based technology for more than five decades,” affirmed Intelsat chief services officer Mike DeMarco. “Space servicing is a valuable tool for Intelsat in extending the high-quality service experience that our customers depend upon. Northrop Grumman’s MEV technology has helped us extend the life of two otherwise healthy and high-performing satellites, while focusing our innovation capital on advancing the Intelsat next-generation network – this technology is a ‘win-win’ for us.”

With funding from the US Defence Advanced Research Projects Agency, under a contract awarded in March last year, Northrop Grumman is currently developing a Mission Robotic Vehicle (MRV), which will be able to service and repair satellites in space, as well as inspect them, augment them, or move them. The MRV will combine a Northrop Grumman spacecraft, or ‘bus’, derived from the MEV, with a payload with sensors, two robot manipulator arms and several tools, developed by the US Naval Research Laboratory.

Northrop Grumman is also developing Mission Extension Pods (MEPs). These will be attached to older satellites by the MRV and extend those satellites’ lives by six years. The company is currently expecting to launch the first MRV and MEPs in 2024.