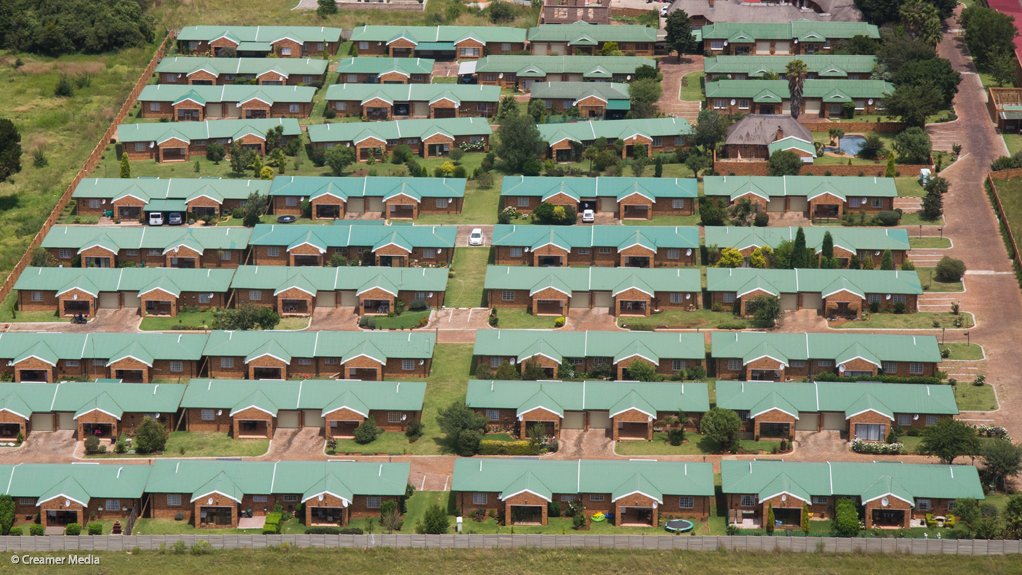 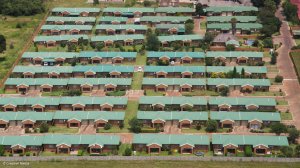 While the South African government has created housing opportunities for 4.3-million people since 1994, government estimates that some 1.8-million people still do not have access to adequate housing and continue to live in informal settlements, said Human Settlements Minister Lindiwe Sisulu on Thursday.

Speaking at the Habitat III Thematic Meeting on Informal Settlements, in Pretoria, she acknowledged government’s realisation that the future prosperity of South Africa’s cities lay in investments in infrastructure and human settlements.

“We will, therefore, continue to improve our policies and investment programmes based on good practice nationally and abroad,” she said.

Sisulu added that government had worked hard to eliminate slums from cities through the adoption of the Millennium Development Goals (MDG) in 2000, which focused on eradicating slums from cities, resonating with South Africa’s urbanisation plan.

“We had hoped that by 2014 we would have eradicated poverty and totally eliminated slums, but we were not able to fulfil that pledge,” she cited.

Sisulu pointed out that a worrying trend for the sustainable development of human settlements was that international aid organisations and bilateral development agencies had steadily reduced their investments into cities and slashed their urban programmes.

She added that a significant amount of donor funding from industrialised countries had been diverted to Europe’s current focus on the Syrian refugee crisis, leaving the rest of the developing world with less resources to address the pressing issues of inequality and poverty.

Also speaking at the conference, Gauteng Premier David Makhura said that government had done significant work in transforming the spatial landscape of apartheid to promote more integration and densification.

He said that government was focusing on building communities that were closer to employment opportunities and that it had also provided transport infrastructure to these communities.

“However, our . . . urban ecosystem still faces many challenges.”

He pointed out that, in Gauteng alone, government had provided close to a million housing opportunities, but rapid urbanisation and migration to urban centres across the country, especially to urban centres in Gauteng, had gained significant momentum and posed social and economic challenges to the country’s urban form.

Makhura noted that South Africa’s urban system was characterised by some of the acute problems facing the county including unemployment, urban poverty and hunger, and the “stubbornly high burden of inequality”.

“National government recently approved the urban development policy framework, which will help us to plan and direct urbanisation in a way that will ensure sustainability and enhance the livelihoods of South African citizens,” he said.

He noted that while urbanisation was inherently a positive force, it had negative aspects such as the exclusion of poor communities, which would put significant pressure on Gauteng if it was not managed and planned precisely.

“We want to provide best practices with regard to urban management and planning to build a more inclusive economy and develop human settlements in our country,” he said.

He added that South Africa needed a new urban vision that was in line with the United Nation’s sustainable development goals that were adopted in 2015, adding that compactness in the country’s urban form needed to be promoted.

“We have started to address the challenges of urbanisation, but we still have a long way to go,” he said.