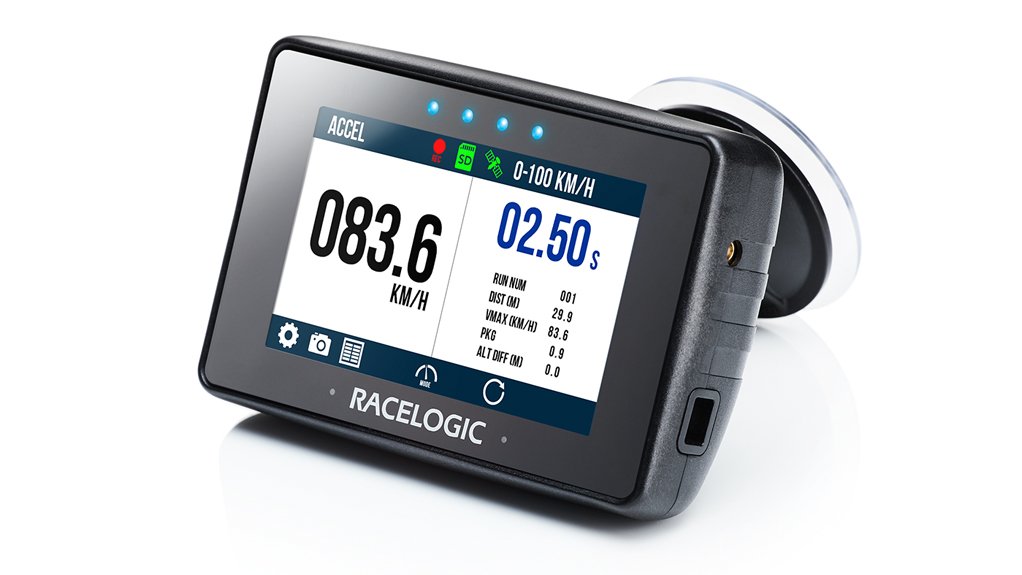 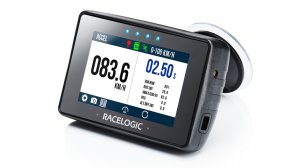 A satellite-based datalogging system for the automotive industry is now on sale in South Africa.

A key element of the updated model is the touch screen, one of a number of features designed to appeal to a broad audience of car testers, racers and anyone interested in accurately and scientifically recording vehicle movement.

Racelogic has introduced the VBOX PerformanceBox (PB) Touch to its Motorsport range, which replaces the previous version of the system.

South African importer, VBOXAfrica explains that the introduction of the PB Touch to the local market was delayed as a result of the pandemic. The original PB was seen as a simple, accurate and affordable way for motor-enthusiasts to measure parameters such as acceleration, braking and lap times.

The Touch version is considered to be a marked improvement in design because of the expansion in the global network of satellite systems and the progress made by Racelogic in pairing a tiny antenna on the surface of the planet with the satellite systems.

The current generation of VBOX products use both GPS and GLONASS. Each network has at least 24 satellites, allowing the vehicle’s position to be determined with a very high level of accuracy and consistency. Data is logged 10 times a second and improvements in the processing hardware of the device also prevent bounced signals, which could occur when a satellite’s incoming signal deflects off a building before reaching the receiver, thereby affecting positional accuracy.

The new PB Touch is suited to straight line testing and lap timing and the predictive function enables the driver to see exactly whether the current lap is faster or slower, compared to a reference lap. This applies not only to the time taken at a given point but also the current speed compared to the reference lap.

The PB Touch is able to provide immediate verification of a performance run or a lap time from its 4.3-inch full-colour screen and also simultaneously writes to a secure digital, or SD, card, allowing information to be analysed by means of Racelogic’s Circuit Tools or Vehicle Test Suite software packages.